Game developers aren’t so hot on NFTs, the metaverse, or huge acquisitions 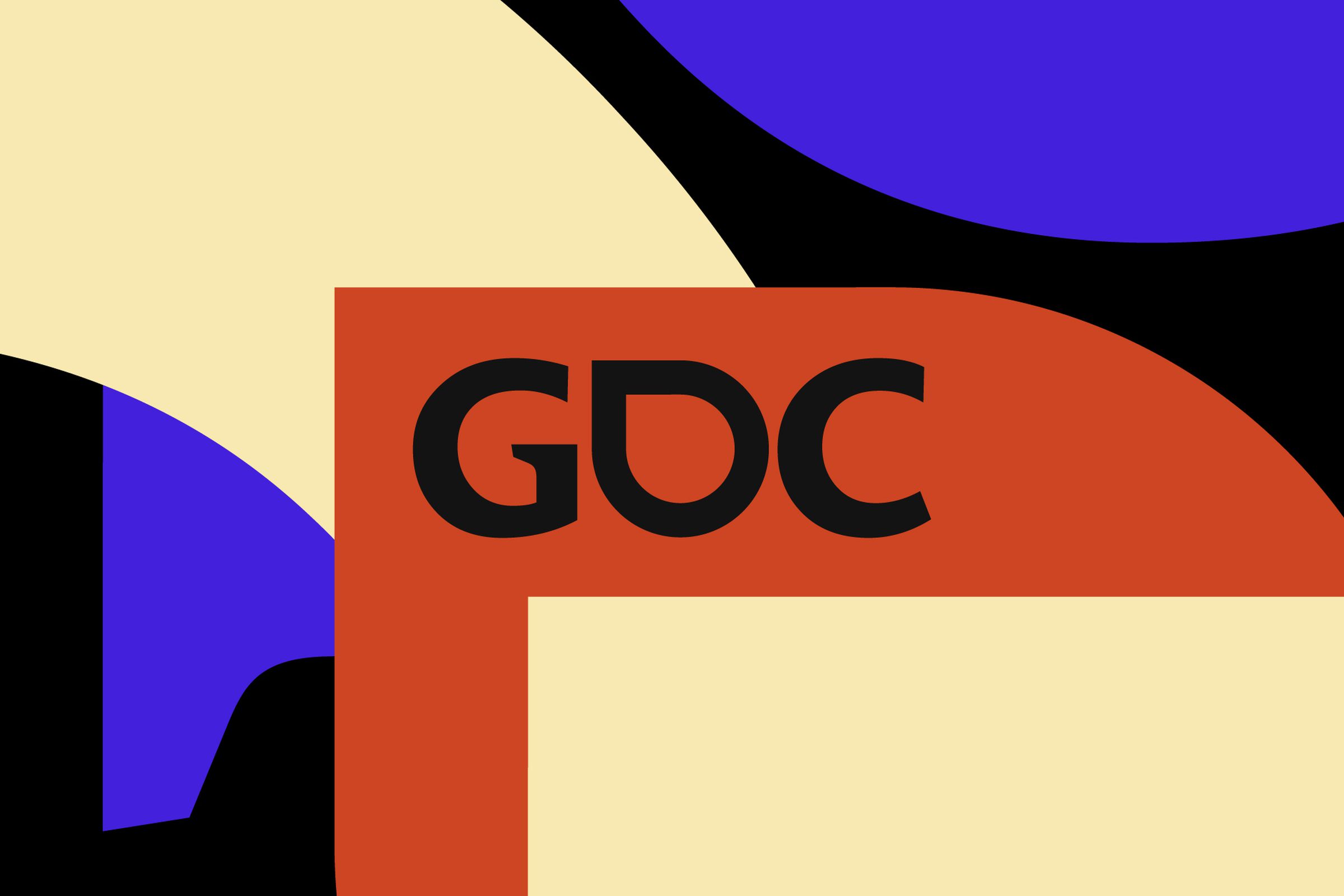 The latest GDC survey reveals that many creators have little to no interest in some of gaming’s biggest buzzwords.