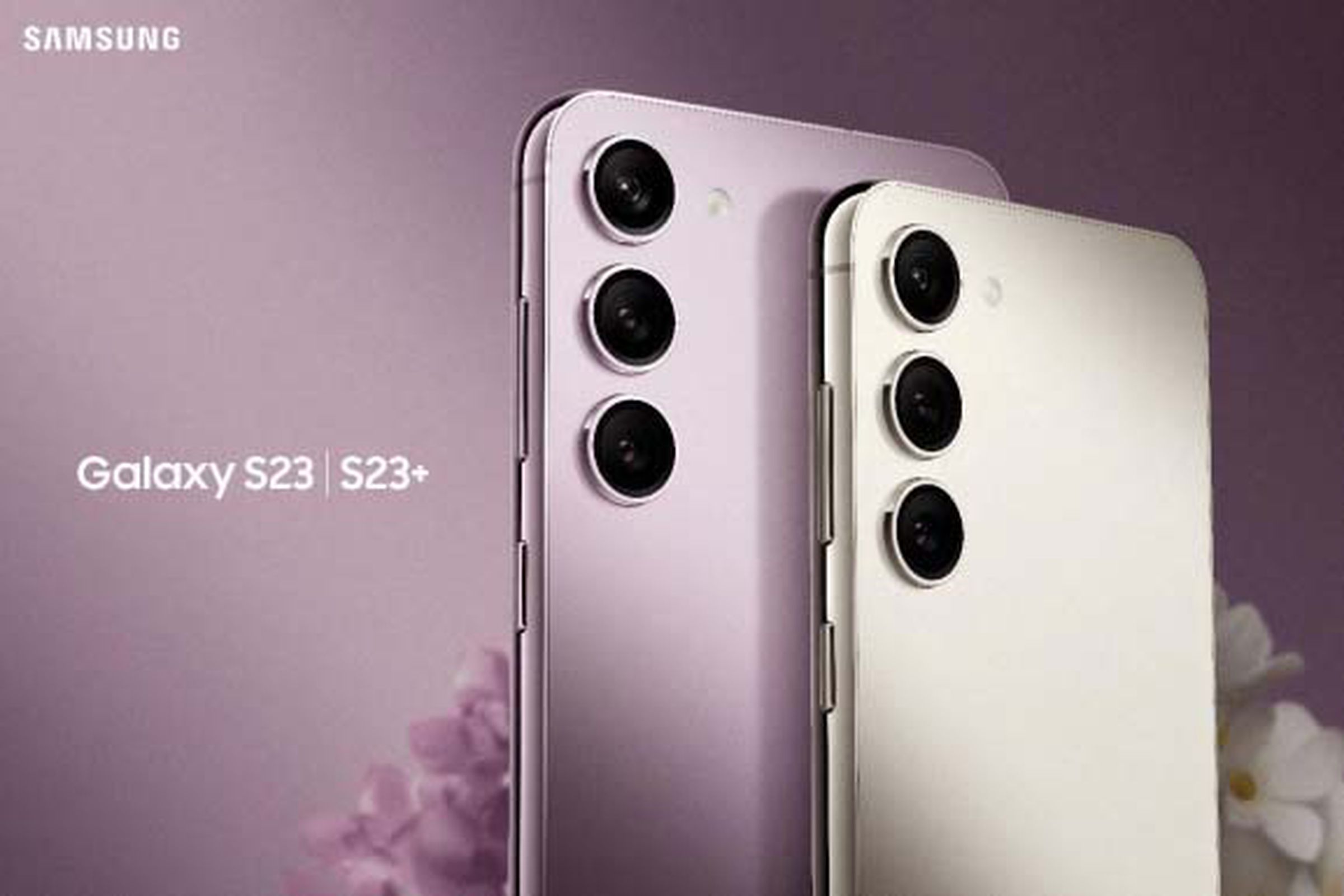 The leak confirms previously rumored specs including a 200-megapixel camera on the S23 Ultra, as well as the designs of all three devices.

Spec sheets for all three devices in Samsung’s upcoming flagship smartphone lineup, the Galaxy S23 series, appear to have leaked online. If legitimate (which they appear to be) they give a more or less complete picture of what we should expect from Samsung’s new phones ahead of their February 1st launch; detailing everything from their screen and battery specs through to their cameras.

WinFuture has a complete rundown of the specs of the Galaxy S23 and S23 Plus, which corroborate those published on Twitter by leaker billbil-kun, who also has official-looking information on Samsung’s high-end Galaxy S23 Ultra.

In terms of screens, the Galaxy S23 Ultra is apparently the largest of the three phones with a 6.8-inch 1440p OLED display with a 120Hz refresh rate. The Galaxy S23 and S23 Plus reportedly have 6.1 and 6.6-inch OLED displays, both 1080p, both 120Hz. All three phones are said to have a hole-punch notch with a 12-megapixel selfie camera, and an IP68 rating for dust and water resistance.

Internally, the leaks suggest all three phones will be powered by Qualcomm’s latest flagship processor, the Snapdragon 8 Gen 2, at least in the French and German markets where these spec sheets appear to come from. Samsung will almost certainly use the same processor in the US, based on previous models, but in the past it’s used its own Exynos processors in some international markets. This is joined by a choice of 8GB or 12GB of RAM in the Ultra, and 256GB, 512GB, or 1TB of built-in storage. The S23 and S23 Plus will reportedly only come with 8GB of RAM, and between 128GB and 512GB of RAM.

Combined with the imagery that’s already emerged of all three phones, this latest leak means we have a pretty good idea of all the essential hardware details about Samsung’s Galaxy S23 lineup. But if past launches are anything to go by there should be one or two software surprises in store on February 1st when Samsung announces the phones alongside what’s likely to be a new Galaxy Book laptop.