G7 will put a price cap on Russian oil. Here’s what it’ll look like 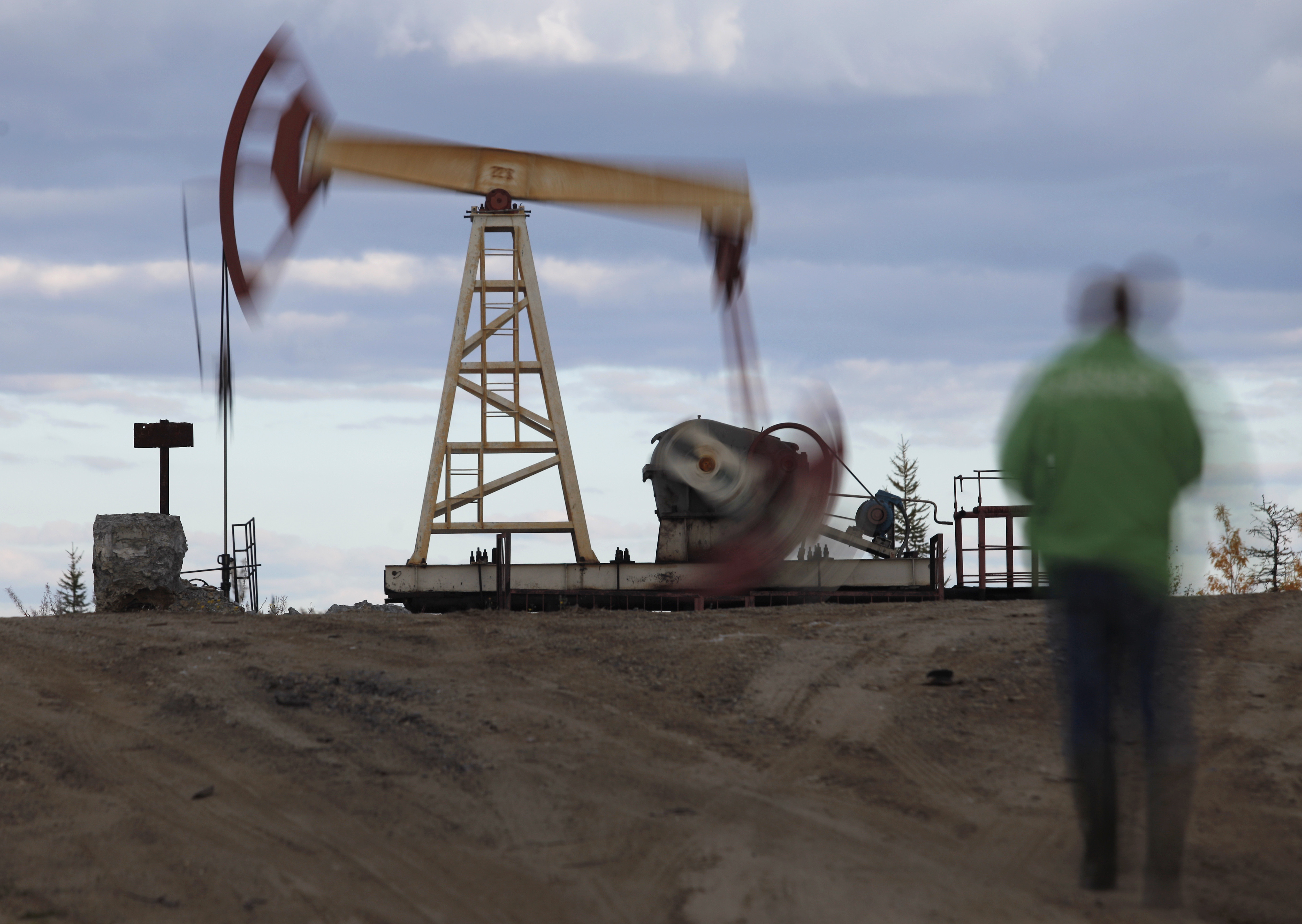 The Group of Seven countries is working to cap the price of Russian oil in an attempt to limit Moscow’s ability to fund its invasion of Ukraine, a plan analysts say could work in the long term but might boost oil prices in coming months.

Russian President Vladimir Putin could push back, causing stress in oil markets even as the plan comes together.

Below are questions about the price cap and challenges it faces.

WHO’S IN THE PRICE CAP COALITION?

The G7 wealthy nations — the United States, Japan, Germany, Britain, France, Italy and Canada — and the EU are hammering out details of the plan. The G7 wants to enlist other countries, including India and China, which have been snapping up heavily-discounted oil from Russia since its Feb. 24 invasion of Ukraine.

Moscow has managed to maintain its revenues through those increased crude sales to India and China.

But even if India and China don’t join, a cap could help force down prices for Asia and other consumers. U.S. Treasury Assistant Secretary for Economic Policy Ben Harris said on Sept. 9 that if China negotiates a separate 30-to-40 per cent discount on Russian oil because of the price cap “we consider that a win.”

The consensus on the price cap level will be reached with the aid of a “rotating lead coordinator,” the U.S. Treasury Department said on Friday, suggesting that countries in the coalition will have a temporary leadership role as the plan proceeds.

WHAT’S THE LEVEL OF THE PRICE CAP?

It will likely be weeks before the price of Russian crude oil and two oil products will be decided, Harris said.

Washington-based ClearView Energy Partners has said officials have been talking about a US$40-to-$60 per barrel range for crude. The upper end of that range is consistent with historical prices for Russian crude, while the lower end is closer to Russia’s marginal production cost, analysts say.

Coalition members with long economic and military relations with Russia could push for a higher cap, while a limit too low could take market share away from Saudi Arabia and other oil producers. “The level will be determined by both quantitative and qualitative reasons,” said Bob McNally, president of Rapidan Energy Group.

Russian crude is priced at a discount to the international Brent benchmark and the G7 wants to keep that spread wide, to keep down Russian oil revenue.

However, achieving a wide spread could mean higher prices for Western consumers as Russia is the world’s second largest crude exporter, after Saudi Arabia.

WHAT DOES THE G7 EXPECT FROM MARITIME SERVICES?

The plan agreed by the G7 calls for participating countries to deny Western-dominated services including insurance, finance, brokering and navigation to oil cargoes priced above the cap.

To secure those services, petroleum buyers would make “attestations” to providers saying they bought Russian petroleum at or below the cap.

Maritime services providers will not be held liable for false pricing information provided by buyers and sellers of Russian petroleum, the U.S. Treasury said.

G7 officials believe the plan will work because the London-based International Group of Protection & Indemnity Clubs provides marine liability cover for about 95 per cent of the global oil shipping fleet.

Traders point to parallel fleets that can handle Russian oil using Russian and other non-Western insurance that could be used to sidestep enforcement efforts.

It remains uncertain how many ports around the world will accept Russian-insured ships.

Craig Kennedy, an associate at Harvard University’s Davis Center for Eurasian and Russian Studies, said the G7 has long term leverage because Moscow is constrained by a small tanker fleet versus the vast scale of exports it needs to get out. If Russia doesn’t want to sell at the cap, it may have to shut in production, which could impose long-term costs on its oilfields.

HOW COULD RUSSIA FIGHT BACK?

Putin has said Russia will withhold exports to countries that enforce the cap, and fears about the threat could cause petroleum markets to rise before December.

Higher prices could also be risky for U.S. President Joe Biden ahead of midterm elections in November when his fellow Democrats hope to keep control of Congress.

Some analysts worry Moscow could respond by taking actions beyond Russia’s borders before the cap takes effect.

“My biggest concern is I think Putin is going to make it very, very painful on the way to Dec. 5,” Helima Croft, head of global commodity strategy at RBC Capital Markets, told a Brookings Institution event on Sept. 9. “They also have assets in other producing countries, whether it be Libya, whether it be Iraq, and they have an ability to cause some problems in other producer states.”

HOW WILL THE CAP BE ENFORCED?

The U.S. Treasury warned service companies to be vigilant about red flags indicating potential evasion or fraud by Russian oil buyers. Those could include evidence of deceptive shipping practices, refusal to provide requested price information, or excessively high services costs.

Deputy U.S. Treasury Secretary Wally Adeyemo said on Friday that those who falsify documentation or otherwise hide the true origin or price of Russian oil would face consequences under the domestic law of jurisdictions implementing the price cap.

Roomba’s latest robot vacuum has a robot mop on top

/ With a retractable mop pad, iRobot’s Roomba Combo j7 Plus can mop and vacuum your carpet and hard floors without your help.The Roomba...
Read more