From profitability to opportunity: How investors view the tech downturn 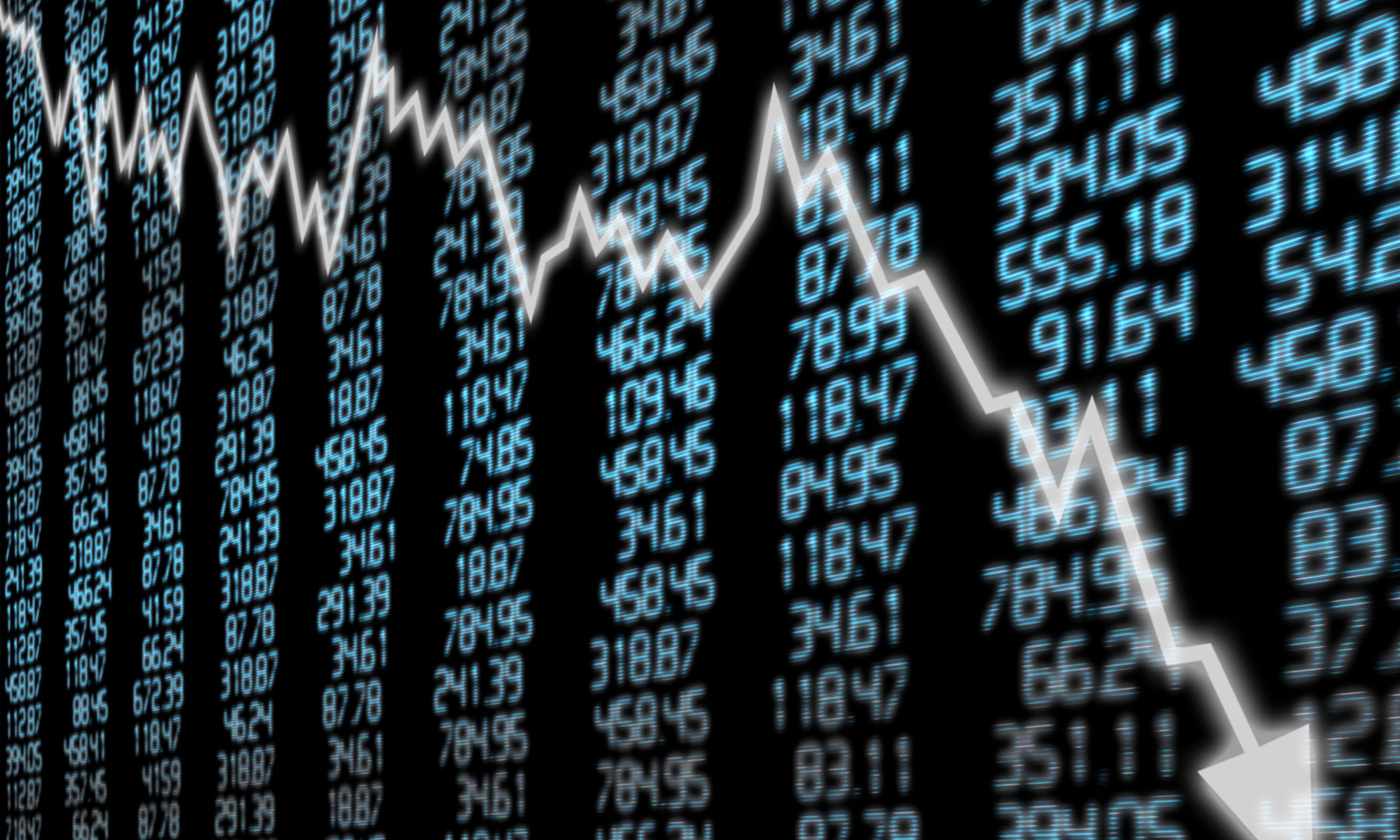 With the global tech downturn continuing to wreak havoc on companies large and small, investors have been re-evaluating how they approach tech financing.

Funding for UK tech startups fell 22% in 2022 thanks to a significant downturn in the second half of the year. Smaller funding rounds and lower valuations have become commonplace compared to the record-breaking heyday of 2021.

For many investors and founders, the question on their minds will be ‘how long will it last?’ Could it be that investors and startups alike are experiencing, to use a somewhat worn-out phrase in 2023, a new normal? Or is it a temporary blip that will be forgotten in a month or so?

And if these conditions do last, how should investors and founders navigate them?

To get a better sense of the risks, opportunities, and duration of this tech downturn, UKTN spoke to three investors at UK-based VCs.

‘Predictability rather than high growth

The consensus among venture capitalists in the UK appears to be that safer bets in reliable companies, operating in dependable sectors, and offering a clear path to profitability are the ones that will emerge from the storm.

“Like many other investors, we are increasingly focussed on capital efficient models and predictability, rather than high-growth,” says Stephen Chandler, co-founder and managing partner of Notion Capital.

This is echoed by Luke Smith, investment partner at Forward Partners: “You can’t just get strong growth and count on a later-stage investor to come in and give you a nice uplift, you have to have a company that’s building solid fundamentals and real value.

“And that means you have to look more carefully at the product at the team at the market to make sure that you’re backing something that’s a real product.”

Some areas of tech have been affected more than others by the downturn. And while there is cause for concern across the board, there are also opportunities that can come from difficult economic periods –  for both investors and startups at earlier stages.

“We’ve seen it [the economic downturn] as a great opportunity to find new companies at an early stage in the market,” says Barry Downes, managing partner of Sure Valley Ventures.

“Because we’re seed [investors], we’ve taken the view that this is a great opportunity for us to go out and find great new companies and support founders’ growth.”

Downes explains that investors focused on early-stage companies can not only avoid the problems that the later-stage companies have, such as big costs and bloated valuations, but actually benefit in a way that was not possible before.

“At that early stage, what the change in the macro environment has done, has actually made it a better opportunity for us,” Downes said.

Startups need money, and while this has always been the case, there is a lot of power being granted to the backers who are there from the beginning and can take a significant portion of a new business that needs a boost.

And it’s not just the early-stage investors that can benefit either, according to Downes.

“It’s [also] a better opportunity for early-stage founders to create a business. Now is actually a great time to do that because they’ll be able to get access to highly talented people and build their teams more easily as well.”

“On the surface, I think it could look like it’s slightly more risky because there’s a general macro environment out there that’s not as positive as it was… but I think it’s not in reality for seed VCs.”

Given the current period of economic uncertainty, investors and the startups they back have had to put a great deal of consideration on the cash runway available after a funding round.

“If we invest in a company now, the company is going to be cashed up for a minimum of two years,” Downes tells UKTN.

The Sure Valley managing partner’s approach is that tech downturns are, to some extent, cyclical, meaning being able to survive during that difficult period means thriving when it ends.

“Our view of the future is, things might get a little bit worse this year, but then they start to get better, and the macro climate will get a little bit better towards the end of the year, and then we’ll be in recovery next year and the year after,” says Downes.

Chandler agrees with this sentiment: “We like to ensure longer cash runways given the increased funding risk in the market. We are seeing some good opportunities for extension rounds into companies with decent commercial evidence at far more attractive prices than 2021.”

How long will the downturn last?

Ensuring a startup has enough runway to weather the economic storm is clearly important, but they will still be wondering how long the storm will last.

“We’ll start to see improvement at the back end of this year, but I don’t think we’ll be back to the 2021 environment anytime soon,” says Smith.

“The shift of crossover funds into the space and just the massive availability of later-stage funding. In hindsight, I’m not sure that’s coming back, certainly not anytime soon.”

Smith points to on-demand rapid-delivery grocery startups as an example of a “capital inefficient” space that might have received large amounts of funding and attention in 2021 but will not again “for a good few years”.

Chandler adds that he expects the current conditions to last throughout the year, with a “partial recovery” in 2024 and, optimistically, “back to a more normal market thereafter”.