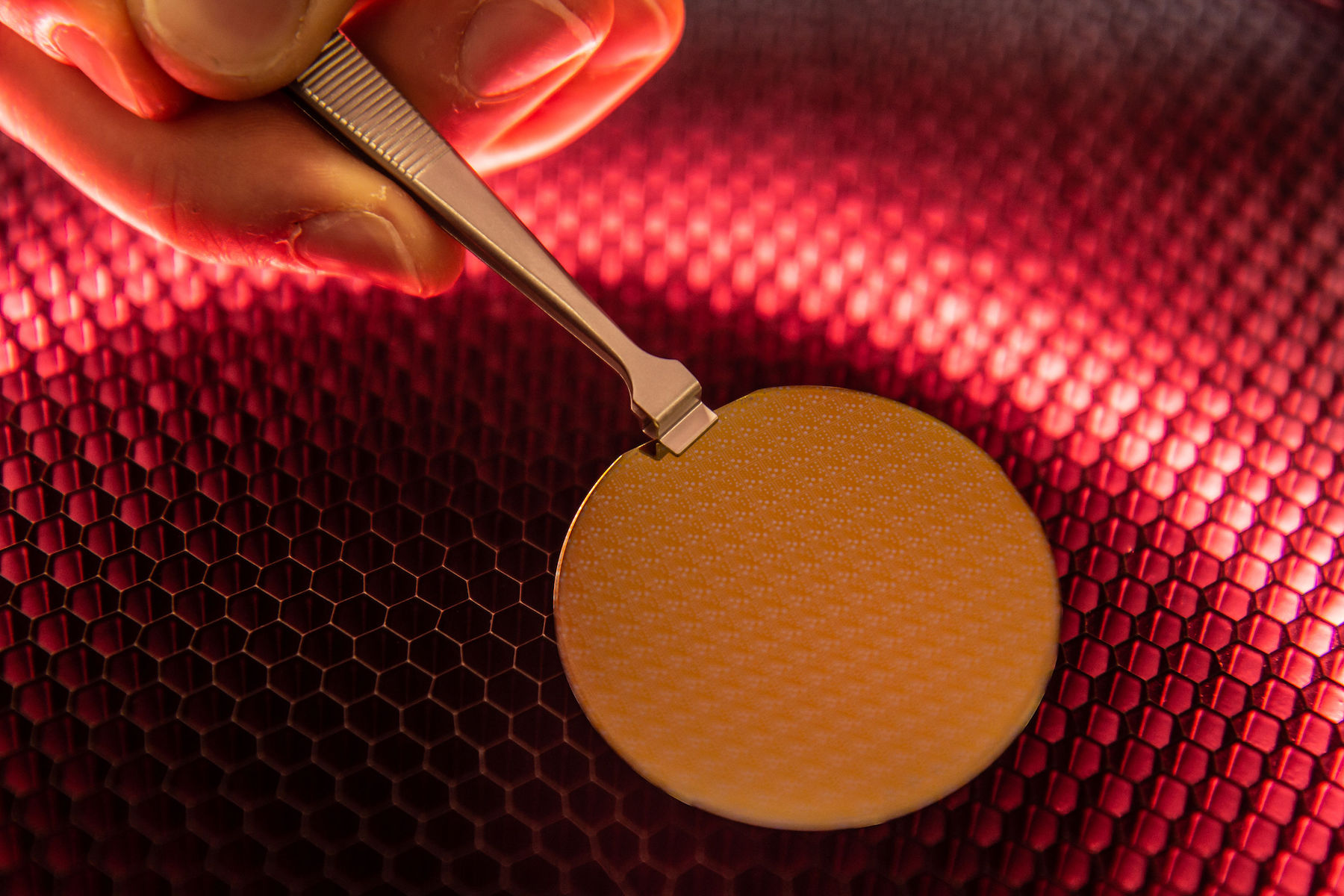 From semiconductors to quantum computing, the UK is home to a thriving deep tech sector. But which deep tech companies are poised for growth in 2023?

Here are four UK deep tech firms that you should be keeping an eye on in 2023.

Levidian’s “LOOP” devices can be used to deconstruct methane into hydrogen and carbon, which can be used in the creation of wonder material graphene.

Having technology that can contribute to hydrogen and graphene products, both of which have gained strong momentum in the last 12 months, gives the business a growing customer base.

Levidian already has a £700m contract to remove 500,000 tonnes of carbon dioxide equivalent in the UAE and recently installed its first LOOP in the south of Scotland.

Following a $125m (£102.7m) raise, the deep tech company is building a 15-acre semiconductor fabrication plant and increasing capacity at its Sedgefield fab.

Oxford Quantum Circuits, or OQC, specialises in quantum computer hardware. Its approach to superconducting circuits aims to reduce the error rate in quantum computers, which store information in a measurement called qubits (traditional computers use bits).

OQC spun out of the University of Oxford in 2017 and was founded by CEO Ilana Wisby. In July it raised £38m in the UK’s largest Series A funding round for a quantum computing company.

Oxford Quantum Circuits says its three-dimensional architecture for superconducting circuits makes it less likely for the quality of a qubit to degrade, compared to two-dimensional circuits.

Phlux Technology has developed a “single element” for use in LIDAR, which is often used by autonomous cars to determine the distance of objects.

Spuntout of the University of Sheffield, its sensor is supposedly ten times more sensitive than existing LIDAR solutions.

Octopus Ventures this month led a £4m seed round into the company.