Forspoken is better than its bad name implies 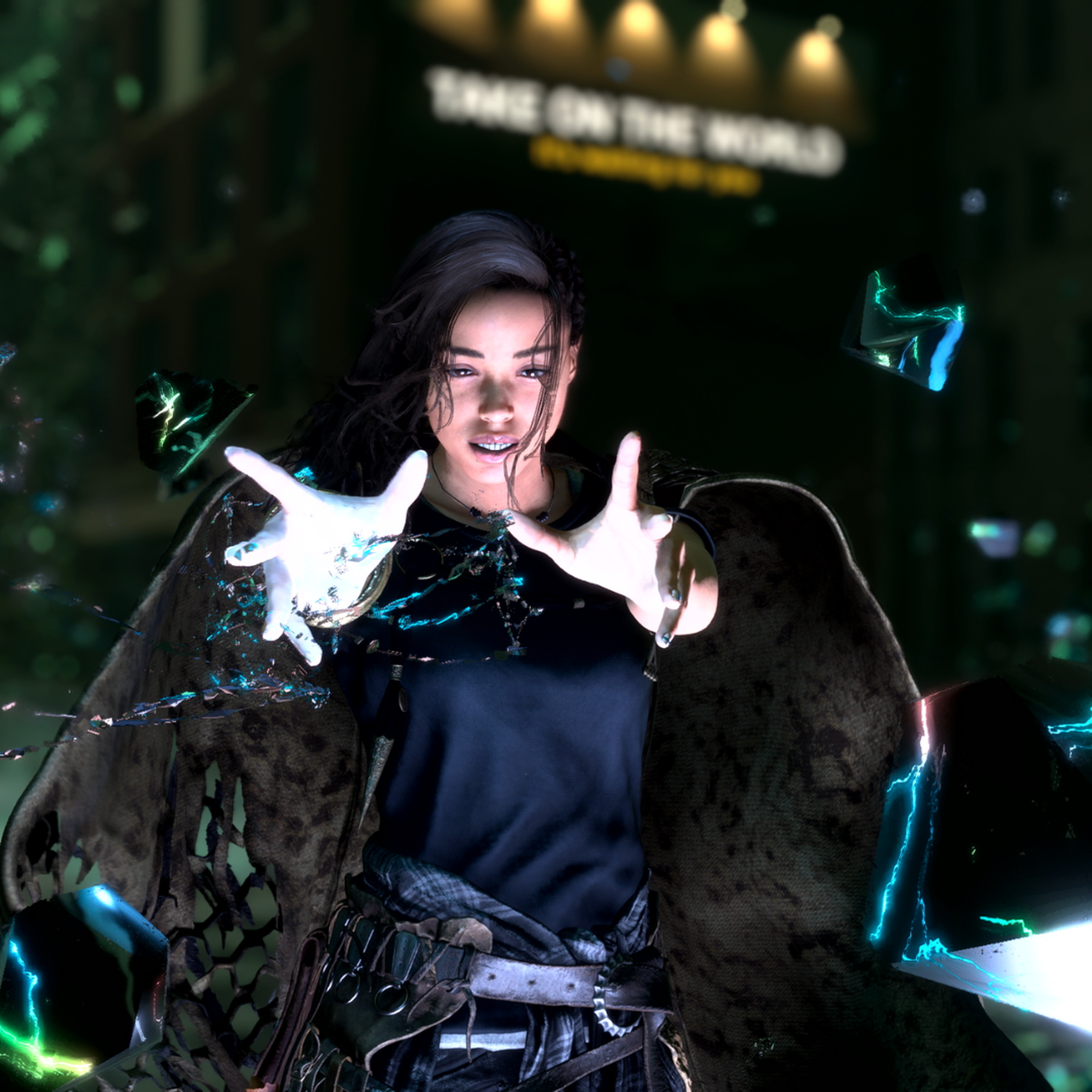 Combat was one-note and — even worse — kinda useless. Frey powers up her magic with mana that she earns either through traditionally leveling up by fighting monsters or completing quests or by picking it up in the open world. Leveling up earns maybe 12-14 mana per level. Meanwhile, I can collect all the mana I want just by walking around. Given parkouring was so much fun, guess which one I put more effort into?

While largely empty, the open world does have its perks. I like how the dungeons marked on your map tell you exactly what you can expect from them. Frey’s gear is a cloak, a necklace, and some really unique and pretty nail designs that confer traits like increased critical hit rate and the like. If ever I felt like I needed something new or different, I could check the map for the next place to go to get exactly what I want instead of plundering dungeon after dungeon, hoping it’ll drop the piece I need.

I was able to complete Forspoken’s story in 17 hours, even with a healthy bit of parkouring and sidequesting. Once Frey lands in Athia, she’s tasked with killing the four Tantas, benevolent witches who were the leaders of Athia before they went mad and started killing people and spreading a corrupting disease called the Break. Frey, relatably, wants absolutely nothing to do with this; all she wants to do is go home. At the urging of the people she meets and the magical talking bracelet grafted on her arm, she reluctantly becomes Athia’s savior.

But there’s a twist. I won’t reveal it here, but it felt like all of the action leading up to the final battle was cut, swapped out for an extended, partially playable cutscene. The final battle itself was also not great, a longer extension of the game’s “fight big guy with lots of health” standard. But the ending I chose (there is more than one) was fantastic and totally in line with me as a person and Frey as a character. By that ending, what had been a totally ho-hum back half transformed into something that’s probably gonna make my game of the year list.

Now listen, I know that taking this review altogether, Forspoken doesn’t seem like the best investment. And I know Square Enix’s floundering with promoting the game isn’t gonna make it fly off the digital shelves. But there’s a decent game here, one I enjoyed and one I hope people will give a chance.

To improve close rates for technical interviews, give applicants feedback (good or bad)

Aline Lerner Contributor Technical interviews are a black box — candidates usually are told whether they made it to the next round, but they rarely find...
Read more