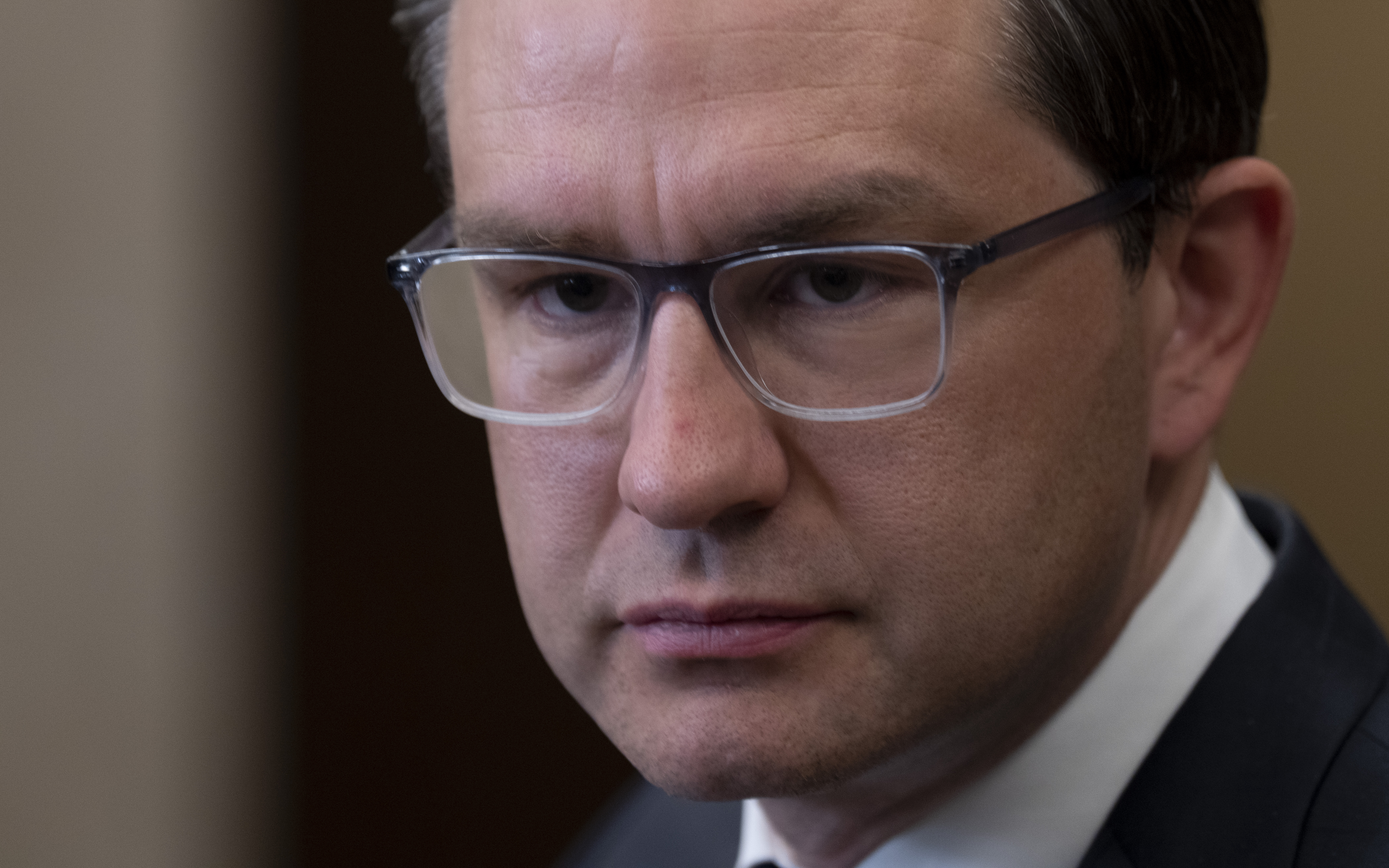 The 22-year-old cornerback is in his rookie season with the Chargers (1-2). SoFi Stadium in Inglewood, Calif., is a long way from McMahon Stadium, the home venue for the Calgary Dinos, the team Leonard helped capture the ’19 Vanier Cup before transferring to Ole Miss the following year.

“It’s still, ‘Wow,”’ Leonard said in a recent telephone interview of his NFL journey. “It’s a dream come true. You know, three years ago, I was at the University of Calgary.

“I don’t think it has sunk in just how far I’ve come in such a short time.”

Football has long been a part of life for the six-foot, 195-pound Calgary native. His father, Kenton, was a defensive back with the CFL’s Calgary Stampeders (1991-97).

Deane Leonard played minor and high school football in Calgary before enrolling at the University of Calgary. He appeared in 23 games over three seasons, registering 47 tackles, one tackle for loss, a sack and six interceptions and twice earning All-Canadian honours.

After helping Calgary win the ’19 Vanier Cup title, Leonard transferred to the University of Mississippi. He appeared in 19 games over two seasons with the Rebels, recording 64 tackles (one for a loss) and 11 passes defended.

Leonard was also a solid student off the field. He earned academic All-Canadian honours at Calgary while also being named to the SEC First-Year Academic honour roll.

Twice he earned a spot on the Chancellor’s honour roll list at Ole Miss.

The Chargers took Leonard in the seventh round, No. 236 overall, in the ’22 NFL draft. He was selected after Alabama receiver John Metchie III of Brampton, Ont., (second round, No. 44 overall, to Houston) and before Penn State linebacker Jessie Luketa of Ottawa (seventh round, No. 256, to Arizona).

Leonard was also the first Calgary Dino player ever to be drafted by an NFL club.

The Hamilton Tiger-Cats also selected Leonard in the second round, No. 18 overall, in the ’21 CFL draft.

The Chargers’ selection of Leonard marked the second straight year the NFL club had taken a Canadian. Los Angeles took receiver Josh Palmer in the third round in 2021 out of Tennessee, one of a record-tying four Canucks drafted that year.

While being a rookie in professional football can be daunting, at least Deane landed in a somewhat familiar setting with the Chargers. He began training camp as one of six Canadians with the club and reunited with linebacker Amen Ogbongbemiga, a former teammate at Calgary’s Notre Dame High School.

Leonard says having so many Canadians on the Chargers roster proved very beneficial for him.

“You have people who kind of understand your culture and background more,” he said.

Leonard is now one of four Canadians on the Chargers active roster (Vancouver-born defensive lineman Christian Covington and Brampton, Ont.’s Palmer are the others). Offensive lineman Ryan Hunter of North Bay, Ont. (who last week joined the CFL’s Toronto Argonauts) and cornerback Tevaughn Campbell of Toronto (injury settlement) are no longer with the franchise.

Leonard said while playing football is now his full-time job, his weekly preparation hasn’t drastically changed. He always paid attention to detail as a player at both Calgary and Ole Miss while also successfully juggling his classroom responsibilities.

“It’s a big jump (to NFL), the game is a lot faster and a lot more physical and it’s a big change,” he said “I think I’ve learned how pick up more keys but preparation-wise it’s about the same. But there’s no math this time.”

Leonard is one of 21 Canadians on NFL active or practice rosters this season, the most of any international country. And more high school players from Canada are making their way to the NCAA ranks and thriving at such skill positions as cornerback, linebacker, receiver and running back.

“We’ve talked about it, kind of wanting to set a path for kids coming out of high school in Canada,” Leonard said. “My advice (to Canadian high school players) would be, ‘Keep your head down and work and always believe in yourself.’

“I know it’s a cliche, but keep your head down and keep working no matter what the outcome. If you put the work in, it will happen one day.”