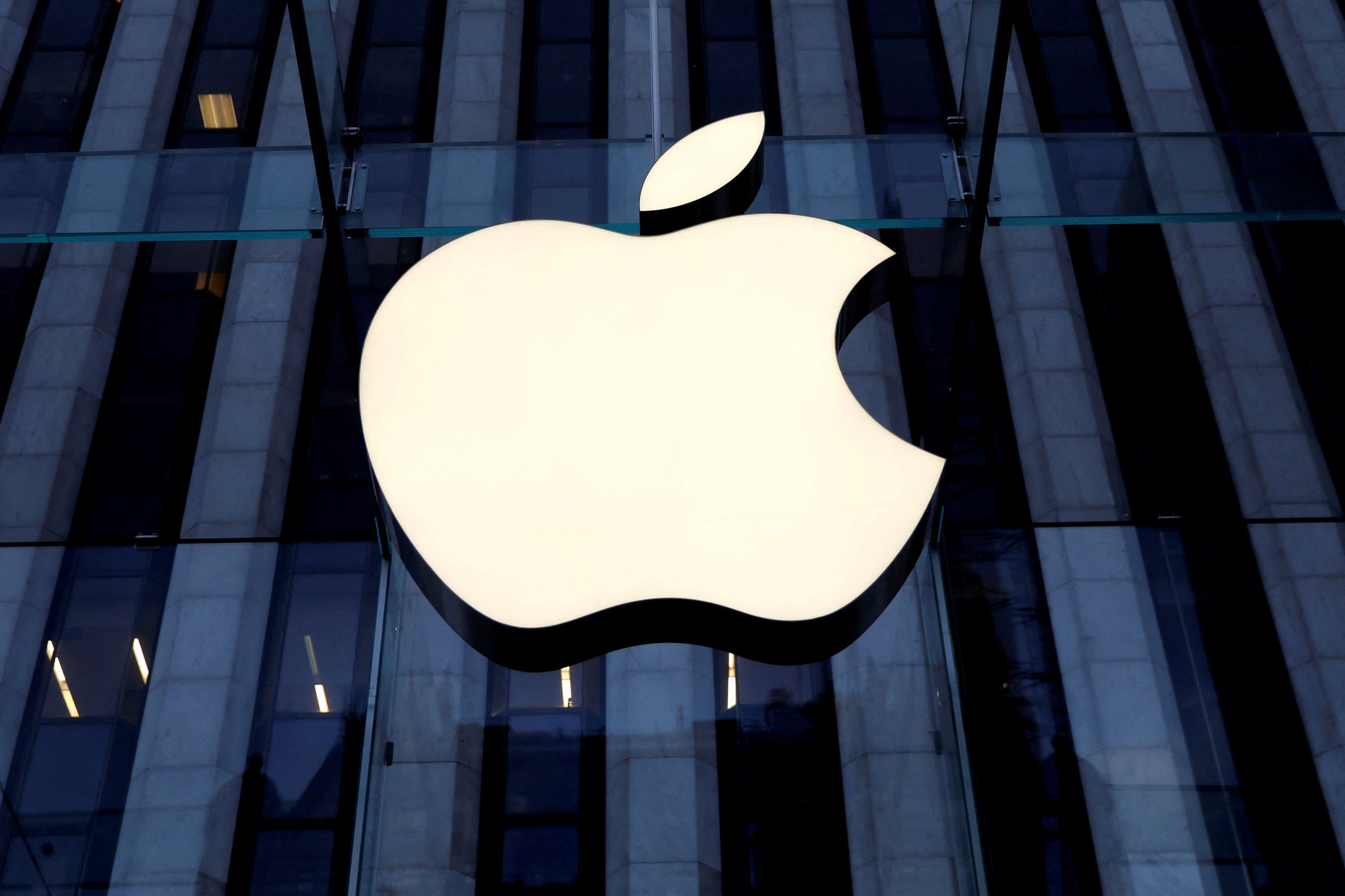 A former Apple worker accused of stealing the firm’s trade secrets has pled guilty to the charge in a California federal court.

Xiaolang Zhang was arrested back in 2018 and stealing information about a proposed autonomous vehicle. He could now face a $250,000 fine and up to 10 years in prison, CNBC reports.

Zhang, a hardware engineer who worked on the technology, allegedly stole information about prototypes, reference manuals and a 25-page document that detailed engineering plans for a circuit board for a self-driving car.

Zhang, who was boarding a flight to China at the time of his arrest, is due for sentencing in November.

FBI documents suggest he was trying to take the documents to China-based automobile firm XMotors. Zhang had told Apple he was interested in working for the rival company.

Chen had allegedly applied to work for a rival Chinese firm.

Apple said in a statement released at the time: ‘Apple takes confidentiality and the protection of our IP very seriously. We are working with authorities on this matter and are referring all questions to the FBI.’

Thousands of staff are thought to work in Apple’s secretive driving division, but the firm is notoriously cagey about such projects.

Rumours about possible Apple-branded self-driving cars have circulated for years, but little concrete information has been released about the plans.

Back in 2015, the firm reportedly started scouting testing locations near San Francisco in California.

Most recently, carmaker Hyundai issued a hastily revised a press statement announcing the two firms had been discussing automotive technology.

‘Apple and Hyundai are in discussion, but as it is early stage, nothing has been decided,’ the January 2021 statement said.

But just a month later, car industry outlets reported the firms were no longer holding talks.


MORE : Which devices are at risk and how to update as Apple issues security alert?