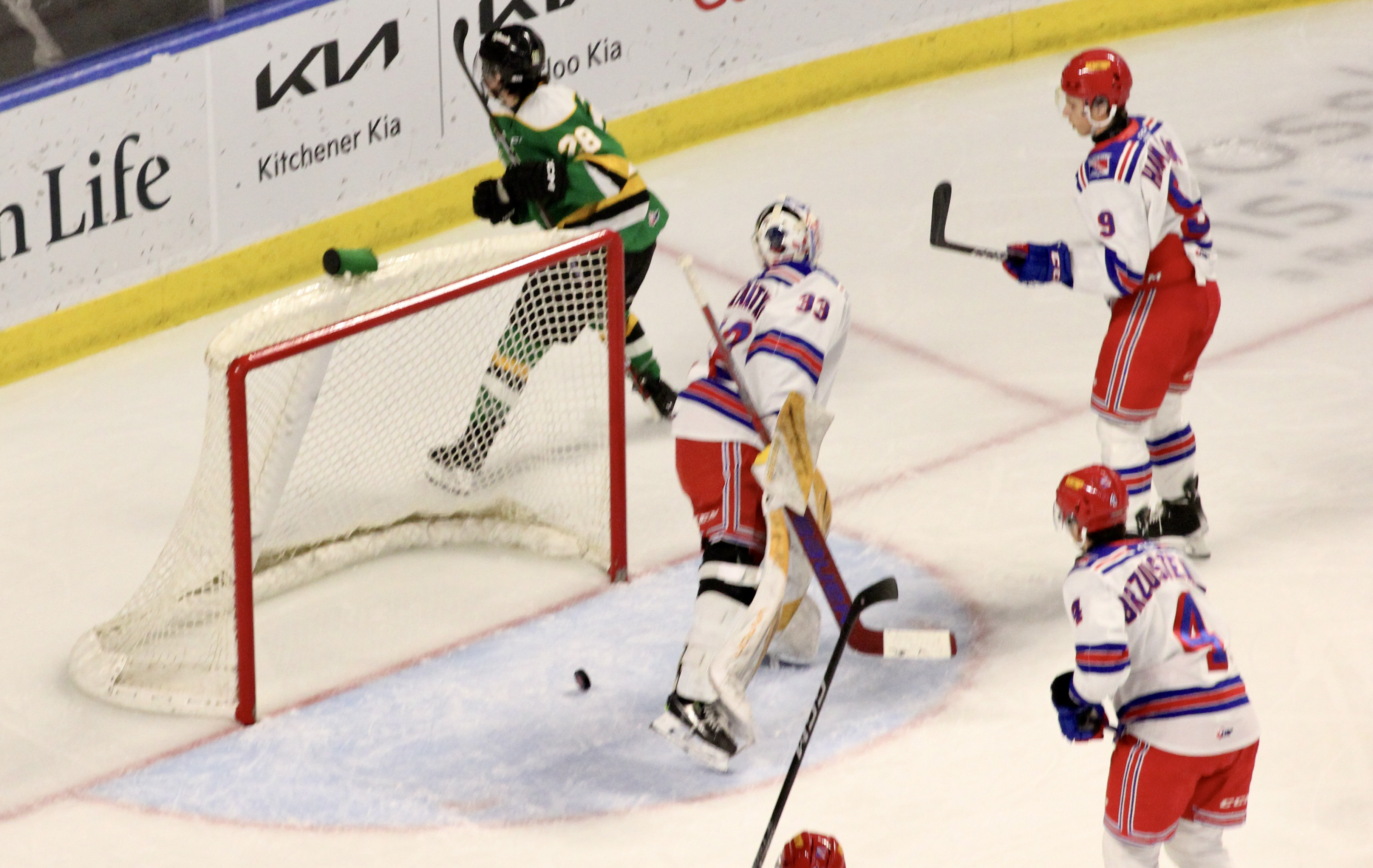 Football fans from all parts of the country gathered outside Western Alumni stadium for Fan Fest, celebrating the Vanier Cup championship. Western University in London, Ont., was very excited to host for the first time.

“It’s awesome,” said Ethan Gardner, president of Western’s Student Council. “It would have been perfect if Western made it through, but we’re still happy to host, happy to be a part of it, and hopefully have some fun with London locals.”

Many fans gathered, dressed in red and green, sporting the respective colours of the Saskatchewan Huskies and the Laval University Rouge et Or.

Barry Novak flew from Saskatchewan to London to watch his nephew play in the championship.

“We had such a good time last year and it’s an opportunity of a lifetime for university students to go out and try to win that Vanier Cup,” said Novak. “Really excited for him to win this year.”

Also in the crowd was Dawn Rose and her son Cam. They won tickets through Mustang Football for the big game.

“I love football and I’m so disappointed that the Western Mustangs got knocked out last weekend, but I’m excited,” said Dawn Rose. “The level of football this year has been awesome.”

There were different games scattered throughout the parking lot for Fan Fest and food trucks available to grab a snack while listening to live music. Many fans made their rounds to various photo ops also available.

“It’s a huge coup for hospitality, for Western, for tourism, for London in general,” said Rose.

Novak chipped in, saying his experience in London has been “awesome” and the weather is great.

Saskatchewan and Laval hit the field at 1 p.m. Saturday afternoon.