Five reasons you should care about Elon Musk buying Twitter 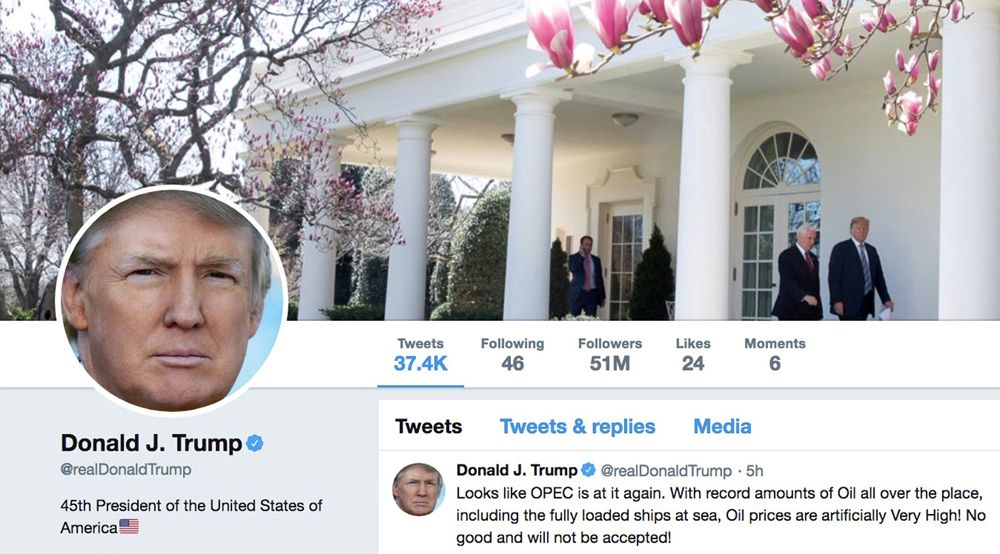 The transaction was approved by the company’s board but is still subject to a shareholder vote.

Since the deal, which Musk will pay for with US$25.5 billion of debt and a US$21 billion equity commitment, speculation on what it means for investors, the 16-year-old social media platform and seemingly democracy itself have been running rampant.

Here are a few things you might care about:

“Free speech is the bedrock of a functioning democracy, and Twitter is the digital town square where matters vital to the future of humanity are debated,” Musk said in the news release announcing his purchase.

A self-proclaimed free speech absolutist, Musk says one of the reasons he bought Twitter was because he disagreed with the social media platform’s content moderation practices.

Musk has not given details on how he plans to “improve and fix” Twitter but opening it up to no-holds-barred expression could run him into trouble not only with the public and regulators, but also with advertisers.

Be it cars or social media, any company operating in Europe needs to comply with our rules – regardless of their shareholding.

He is familiar with European rules on automotive, and will quickly adapt to the Digital Services Act.#DSA

What’s he going to do about Trump?

When it comes to dominating the media ecosystem through Twitter, few were as good at it as Donald Trump, writes The Washington Post. It reports that the three major cable networks — MSNBC, Fox News and CNN — showed 1,954 of Trump’s tweets making up 32 hours of airtime between Jan. 1, 2020, and Jan. 19, 2021.

Trump was banned from the platform after his tweets in the lead-up and aftermath of the Jan. 6, 2021 attack on the U.S. Capitol, and one of the big questions about Musk’s buyout is whether he will allow the former president back.

Musk said at a TED conference this month he would want to be “very cautious” with permanent bans, preferring timeouts.

Piers Morgan has urged Elon Musk to “uncancel” Trump, but the former president said in a Fox News interview on Monday that he will not return to Twitter.

Ethan Porter, an assistant professor of media and public affairs at George Washington University, told the Washington Post that if Trump does come back, his influence may have waned.

“Trump had a relationship with Twitter where he was really good at using the platform to get attention in his presidential campaign and then through the end of his presidency,” Porter said. “If people’s views toward Trump have permanently shifted, then it’s easy to foresee a post-Musk Twitter where Trump still has access to get to the site but is just simply less impactful.”

Canadian banks among the lenders

Musk is borrowing US$25.5-billion from a dozen banks to help pay for Twitter and RBC and CIBC are among them, reports the Globe and Mail.

The Canadian banks are putting a combined US$1.15-billion into the lowest-risk loan, with Morgan Stanley the lead bank, promising US$2-billion.

The deal will be one of the largest leveraged buyouts in corporate history.

If you are a Tesla investor

Musk’s move to buy Twitter has raised concerns among investors that the CEO, who once admitted to sleeping on the Tesla factory floor during the launch of the Model 3, might get distracted by this new venture.

Though a trillion-dollar company, Tesla still has many characteristics of a start-up, including a shallow management bench.

The electric car maker is also racing to boost output at new plants in Texas and Berlin in the midst of roaring inflation and supply chain snarls. Then there’s its biggest factory in Shanghai, hobbled by the COVID-19 shutdown. In January Musk said Tesla would not introduce the Cybertruck this year because it already had too much on its plate.

“I fear this is going to be a distraction,” one fund manager, with a significant position in Tesla, told Reuters. “He’s juggling supply chains and factory delays and the expansion of the energy storage business and this doesn’t fit at all.”

Shares of Tesla have dropped by 10 per cent over the past two days as Musk plans to use stock in the company as collateral for a loan financing the takeover.

Reuters could not reach Tesla for comment, but one insider at the company who asked not to be identified said investor concerns were “overdone” and Musk was still heavily engaged at the automaker.

At least one Twitter user has jumped ship since the buyout was announced.

Henrik Fisker, a electric-vehicle designer who once worked with Tesla, told his 86,000 followers in a tweet Monday that they should look for him on Instagram for future updates. Shortly after that, the account returned an error message saying it no longer exists, Bloomberg reports.

Fisker was contracted by Tesla in 2007 to help with the early design of the Model S, but left shortly after to develop the Karma hybrid sports car. This prompted a lawsuit from Tesla claiming he stole confidential information, which Fisker ultimately won in arbitration.

Alternative social media platforms have been trending on Twitter since yesterday as some users search for a new outlet.

Wonder if these top 10 Twitter users will stick around?

Before closing the deal to buy the platform Musk talked about tweaking the service, including an edit button and defeating “spam bots” that send unwanted tweets.

Additional reporting by Bloomberg and Reuters

Surrey, B.C. mayor ‘not pinned’ against vehicle, according to new details in public mischief case

More details are emerging in the criminal case against Surrey, B.C., Mayor Doug McCallum, charged with public mischief relating to his claims his foot...
Read more

We took the new Ferrari 296GTB for a spinThe 296GTB is not only one of the most beautiful mid-engined machines Ferrari has built in...
Read more