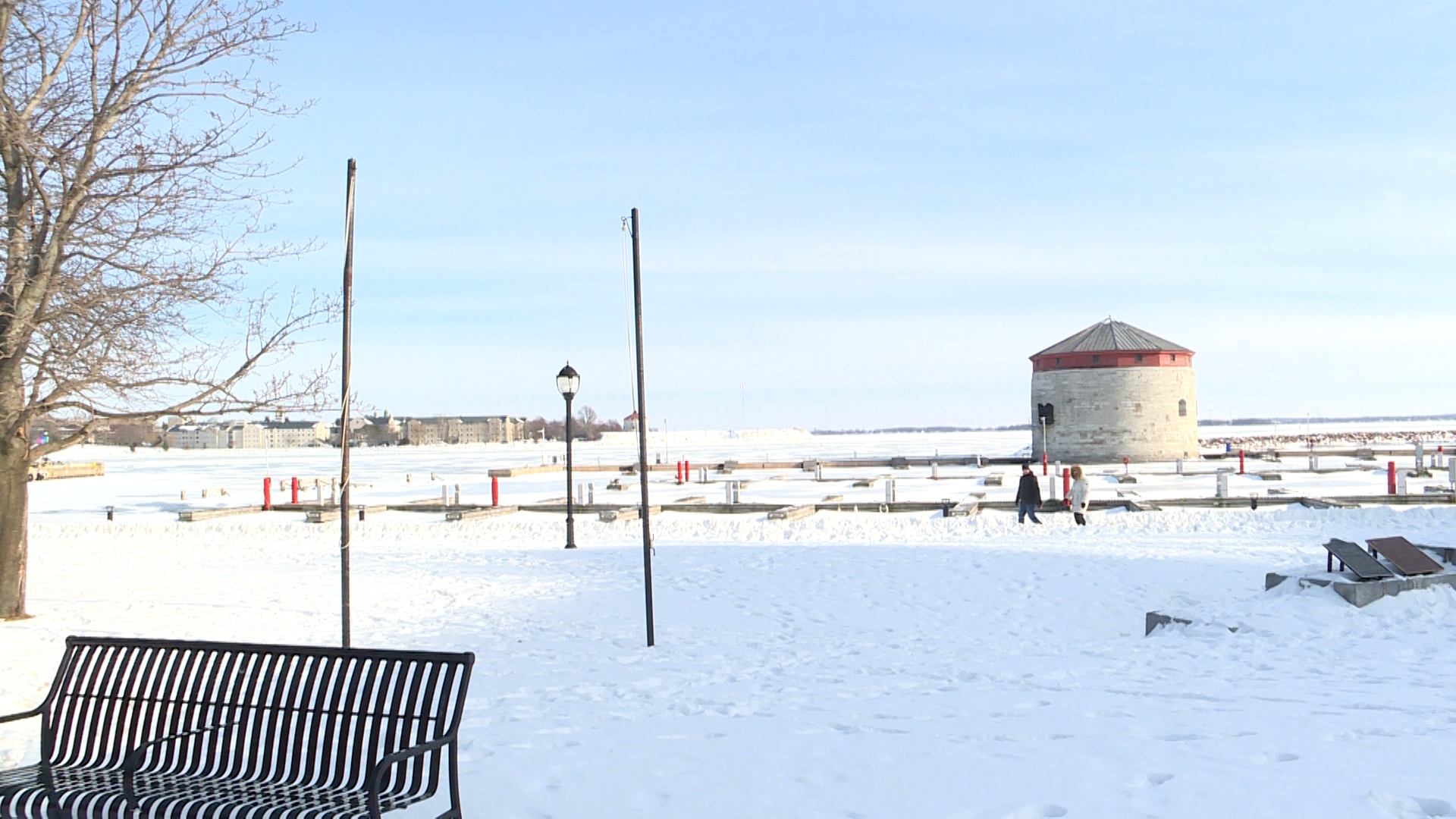 Instead of gassing up, Kingston boaters can now plug in.

The first EV marine supercharger in Canada has been installed in the Confederation Basin Marina in downtown Kingston, Ont., giving electric boat owners an option to charge up their boats quickly.

A standard charging session would last no longer than 45 minutes with this new station, allowing boaters to spend more of their time on the water.

“Any boater who buys an electric boat is more than welcome to come and use it,” says Tim Markou, president of Voltari Marine Electric.

“We use a standard automotive connector. Therefore, it’s not just for Voltaris. If other competitors come along, they are more than welcome to come and charge on our Voltari powercharger.”

Voltari is based in Merrickville, Ont., a small town outside of Ottawa.

Voltari partnered with Kingston due to its location at the mouth of the St. Lawrence River and Lake Ontario.

Kingston was also chosen as the first location in Canada, in part, because of its commitment to green energy, which was kickstarted by the city’s move to electrify its fleet of public transit buses.

“We see ourselves as a leader in this space,” says Shelley Hirstwood, director of business development at Kingston Economic Development.

“We instantly knew that this would be a great fit. Being right on the water and our passion for electric vehicles. So we’re so pleased to welcome them.”

Since most of the focus for EV vehicles has been on cars and trucks, boats were a little slower to get going.

Vehicle chargers have been built across the country for years, yet it’s just now that marine chargers are starting to be installed.

“We’re really in the infancy,” says Markou. “The industry is just starting to come about. From a performance production perspective, we’re really proud to be North America’s first.”

Like land vehicles, electric boats can be expensive — with Voltari’s model retailing for just under $400,000.

For the first year, Voltari says all charges at the Kingston station will be free, with a plan to implement charging fees after the one-year mark.