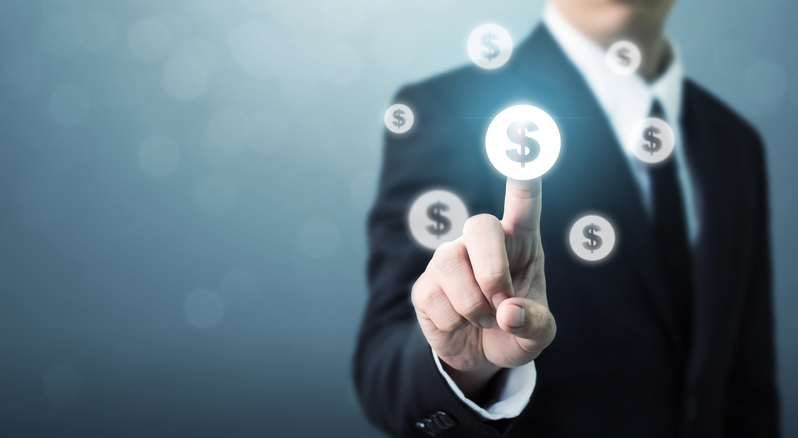 San Francisco-based financial technology firm Stripe has announced it will soon open its first Canadian office in downtown Toronto, Ontario, and is hiring for roles in engineering, product development, and sales.

The company will be hosting a virtual event on October 13 to share more details about its new office and the job roles it is looking to fill.

Since it first began operations in Canada in 2012, Stripe says Canadian businesses have processed billions of dollars through the platform, from large businesses including Shopify, Lightspeed, Jobber, and Clearco to small and medium businesses (SMBs) like Canadian BBQ Boys, Cabinscape, and Super Soils.

“Toronto has dynamic startups, major financial services, and world-leading tech talent, so opening an office was a natural next step,” said Yunong Xiao, Stripe’s head of engineering in Canada and Toronto office lead, in a Sept. 28 press release. “Stripe has worked side by side with Canadian businesses for nearly a decade now. With a new office and a slew of new products, we’ll be able to help even more businesses and further accelerate Canada’s internet economy.”

Stripe has also announced the launch of four new products in Canada: Stripe Tax, pre-authorized debits (PADs), faster payouts, and a new smart reader for Stripe Terminal – BBPOS WisePOS E – with the aim to make it easier for Canadian companies to start, scale, and run their business.

The company explains Stripe Tax is a tool that lets businesses calculate and collect sales tax, value -added tax (VAT), and goods and services tax (GST) with one line of code or the click of a button, automatically collect the right amount of tax, and access the reports they need to file returns.

As the name suggests, another newly launched product in Canada – PADs – allows businesses to collect large or recurring payments directly from their customers’ bank accounts, while the third product, faster payouts allows eligible businesses in Canada to access funds within three working days. Finally, the new BBPOS WisePOS E smart reader lets businesses accept in-person payments at their countertop or from customers roaming throughout their store.

In addition, Stripe noted that it will continue to recruit for roles as it expands its team in Canada and unveils more products for Canadian businesses. Those interested can find more about the roles Stripe is hiring for on the company’s jobs page.