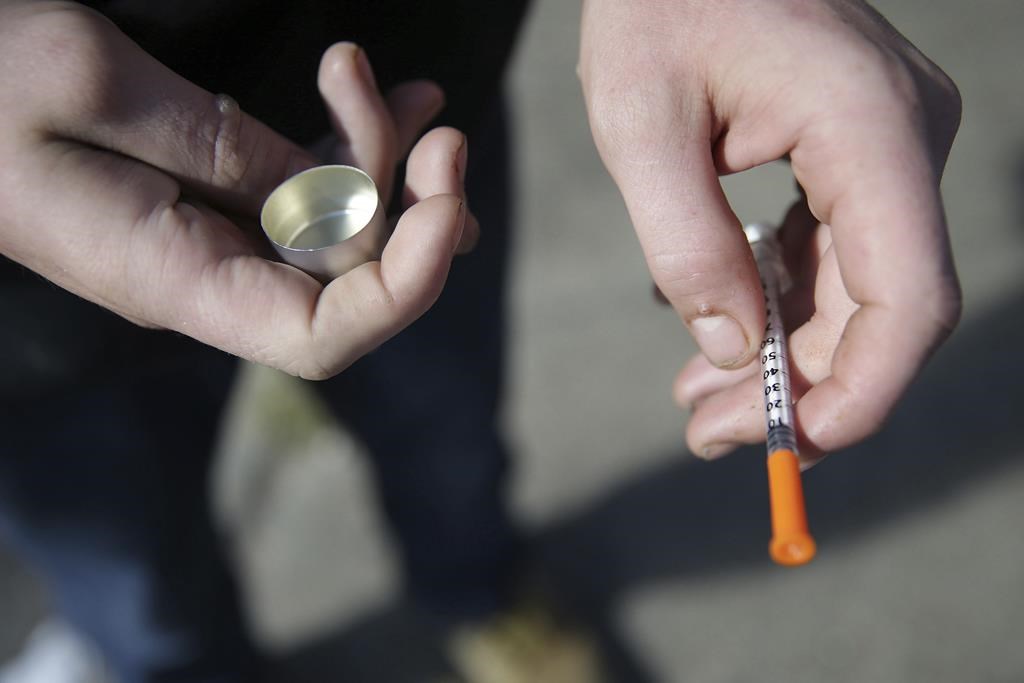 The federal government is providing the City of Peterborough with more than $2.1 million in funding for flood protection upgrades in East City.

Here are North America’s most punctual airlines. No Canadian carriers made the list

The city says the upgrades will improve the waterway’s health while helping reduce overland flooding, sanitary sewer back-ups and basement flooding in nearby areas.

One phase of the project includes the reconstruction of culverts under Tivey Street, Armour Roa, Euclid Avenue and Caddy Street — some of the areas highlighted as needing upgrades following widespread flooding in the city on July 15, 2004.

“Infrastructure improvements are essential as the City of Peterborough continues to mitigate impacts of climate change,” said Leal. “Thank you to the government of Canada for contributing to the city’s investment in the Curtis Creek project, which will reduce flooding for area residents and businesses, protecting against property damage, and more importantly, protecting the safety and well-being of our residents.”

Turnbull, on behalf of Dominic LeBlanc, minister of intergovernmental affairs, infrastructure and communities, said flooding disasters impact Ontario municipalities and that “climate change is expected to only bring more flooding.”

“Projects like this help to protect our communities from damage during flooding events – safeguarding homes, businesses and residents,” he said. “The government of Canada’s continued partnership with provinces, territories, municipalities and Indigenous communities to mitigate the effects of natural disasters will ensure Canadians can continue to thrive in a changing climate.”

2:14
15th Anniversary since the great flood of Peterborough