Home Reviews FCC showers schools across the US with $1.2B from Emergency Connectivity Fund
Reviews

FCC showers schools across the US with $1.2B from Emergency Connectivity Fund 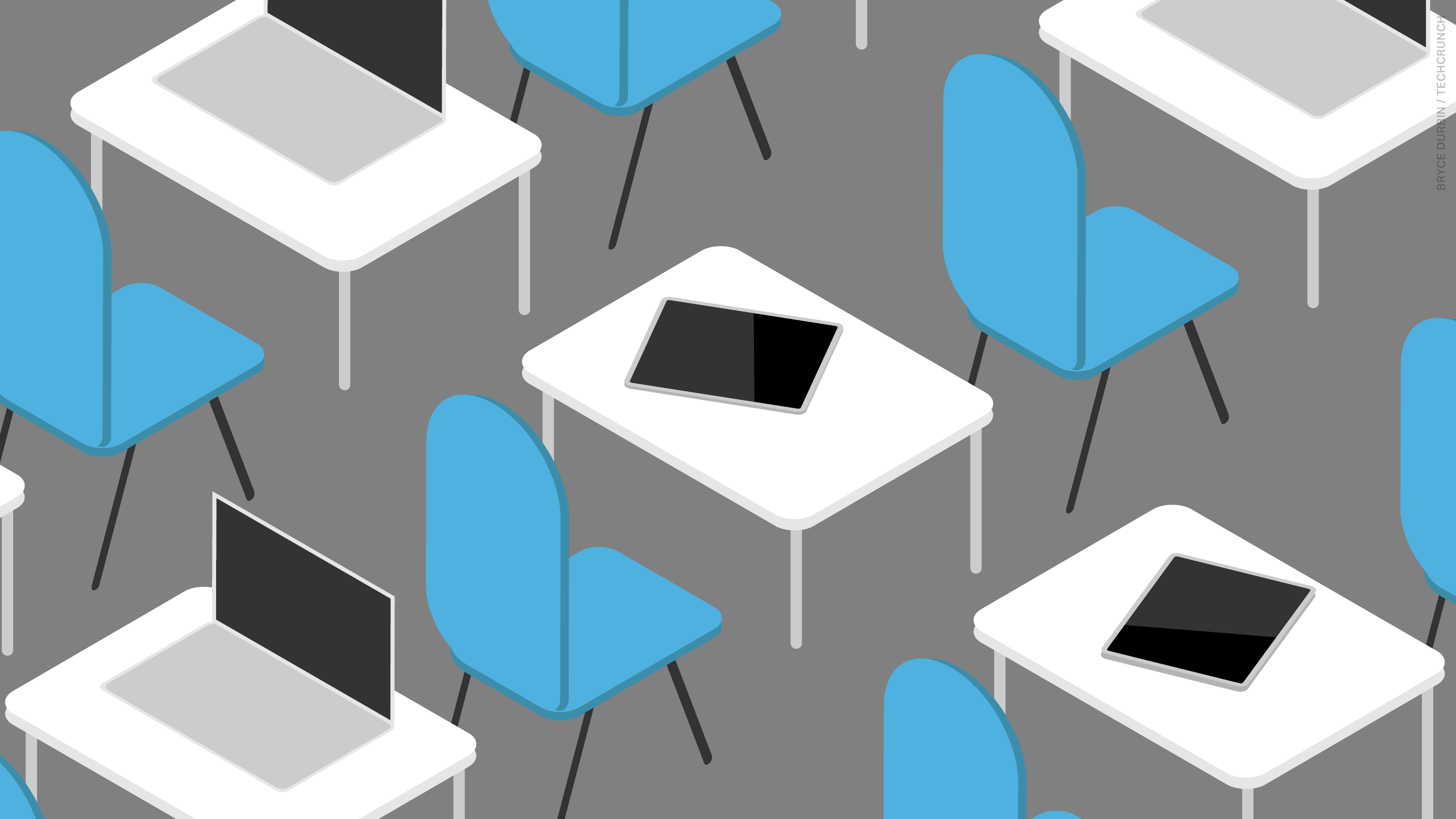 The FCC has sent out the first checks from its Emergency Connectivity Fund, an effort to help close the “homework gap” at schools by covering the cost of computers and internet services. Thousands of school districts, in every state plus D.C., Guam and Puerto Rico, will split this first $1.2 billion distribution, and there’s still lots more to come.

The problem they are looking to mitigate is the large number of students who, in an age when studying, homework, and now even classes are all done online, lack a device or adequate internet connection to participate. This exacerbates an existing inequality, for these students often lack access to other resources and end up falling behind through no fault of their own.

The ECF was conceived to combat this, and funded earlier this year as part of the big pandemic recovery bill. It’s a $7B program in total, but the money is being distributed over time as schools and libraries make their formal requests, saying they need to cover the cost of this many tablets, or wireless hotspots, or broadband connections. The FCC seems to be picking up the bill as long as the request is reasonable and the paperwork is in order.

“From small rural libraries like the Sesser Public Library in Sesser, Illinois, to large school districts like Baltimore City Public Schools, this first wave of funding will provide more than 3 million connected devices for remote learning and will make a major dent in closing one of the cruelest parts of the digital divide,” said acting FCC Chair Jessica Rosenworcel in the news release.

It’s not evenly divided, but distributed according to the applications received. The biggest state recipient is New York with $243M ($192M of which goes to NYC), followed by Texas with $97M, and California with $71M. Several states got far less (Wyoming and South Dakota took in less than $100K each) but this could very easily be a question of those districts just choosing to get their paperwork in for the second fund disbursement.

To that end, September 28 marks a new application period, for equipment and services used from this last July to next June — though the FCC noted it is still processing applications from the first batch, so if your district hasn’t heard back on that, don’t worry. And if they haven’t applied yet, best get started!

You can check out the full recipient list, broken down by district and amount, in the spreadsheet linked here.