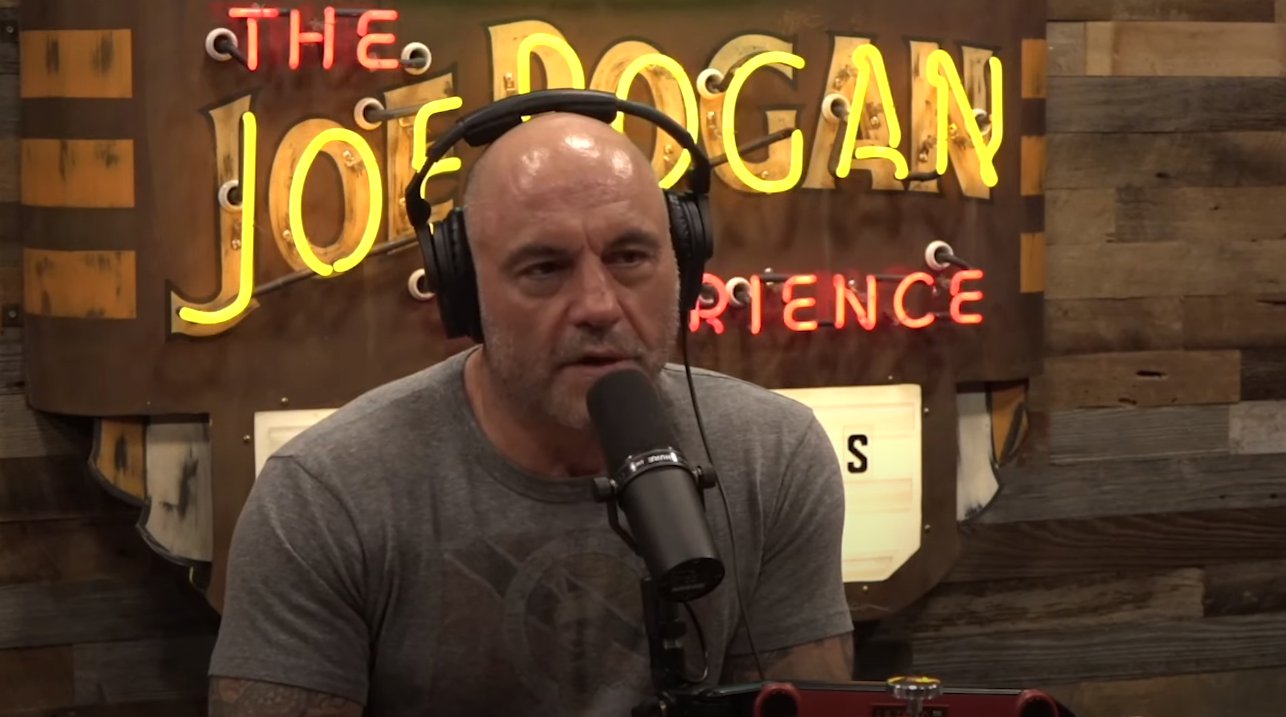 The latest development in using technology to bring back interactive AI versions of dead people has resulted in a fictional podcast featuring Joe Rogan and the late Steve Jobs.

Play.ht, a voice synthesis company based in Dubai has published a fictional podcast where an AI version of comedian and podcast host Joe Rogan interviews Apple’s founder Steve Jobs.

The podcast uses realistic voices digitally cloned from both men and is the first episode in a series called ‘Podcast.ai’, a weekly podcast entirely generated by artificial intelligence.

Play.ht is an AI-powered text to voice generation tool that enables users to ‘instantly convert text into natural-sounding speech’.

The podcast seems to be a promotion for the tool as the episodes are rendered using play.ht and transcripts are generated with fine-tuned language models.

Podcasters like Rogan are ideal targets for AI voice training using deep learning models thanks to the ample quantities of their voice available publicly.

While the late Apple CEO’s voice is less available, this model seems to have been trained on Jobs’ Apple keynote speeches and other interviews.

This is evident from the podcast which is a medley of topics Jobs has publicly talked about in the past like competitors such as Google, Microsoft, and Adobe, and the success of the original Apple Macintosh.

Rogan started his podcast ‘The Joe Rogan Experience’ in 2009, two years before Jobs’ death. However, Jobs never appeared on the show during this time.

‘The Steve Jobs episode was trained on his biography and all recordings of him we could find online so the AI could accurately bring him back to life,’ said the company on their website.

The AI voices are far from perfect and it isn’t hard to tell that they are essentially robot voices talking but it’s an interesting application.

A number of startups are now promising digital immortality through chatbots, AI and holograms. Recently, James Earl Jones even signed over the rights to his iconic Darth Vader voice to AI technology to feature in Disney’s Obi-Wan Kenobi TV series.


MORE : Mark Zuckerberg tells Joe Rogan about being compared to a robot