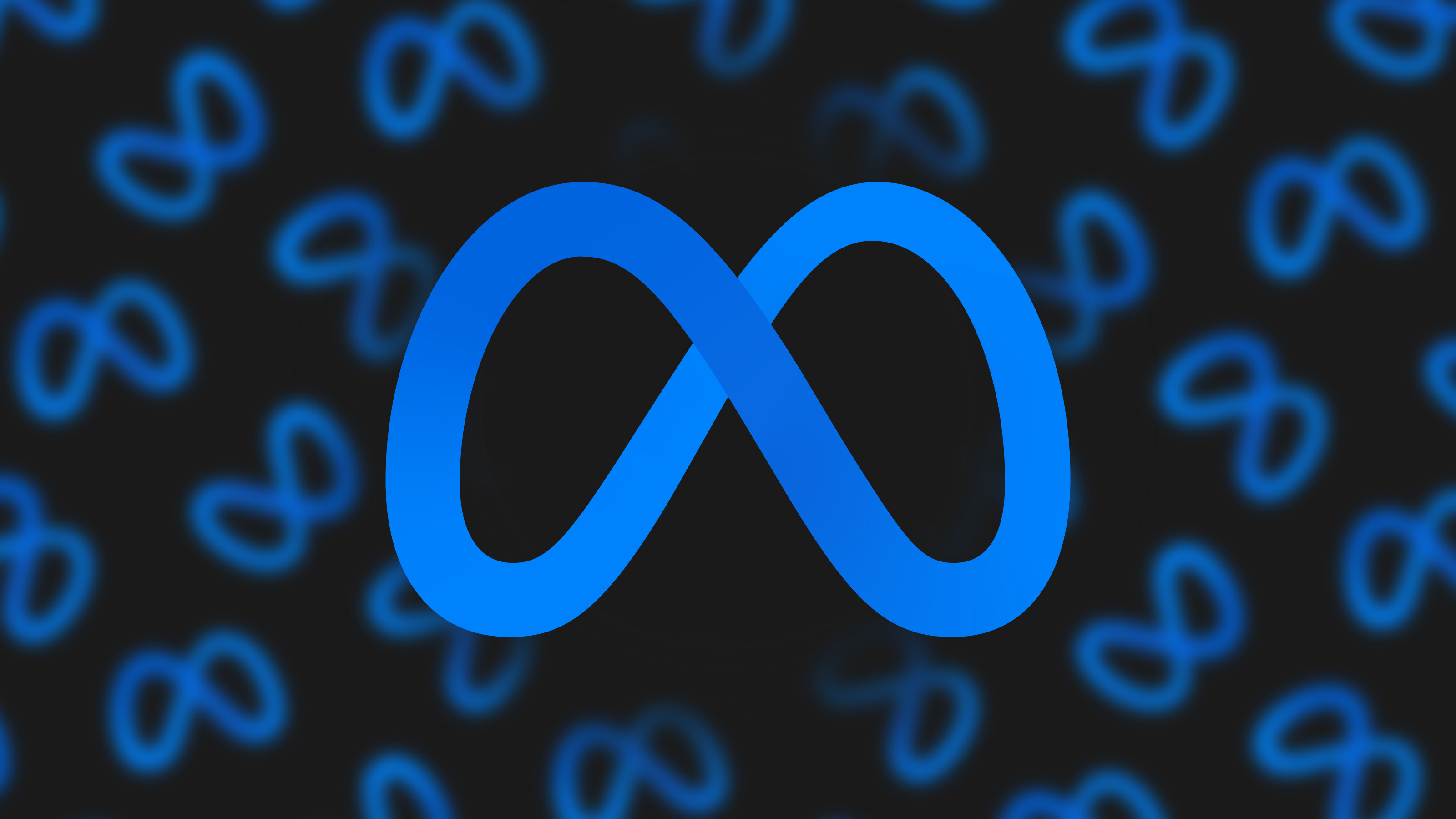 Jacob Mullins is a managing director at Shasta Ventures, where he has invested in VR/AR since 2016.

More posts by this contributor

Facebook is in the fight for its life, but it won’t be the regulatory pressure that will kill it. Zuckerberg is leaning heavily on “metaverse” as a lifeboat to save a declining user base. He has long known that the future of Facebook is rooted in owning a major hardware platform.

Facebook’s brand pivot to “Meta” last week week is the third inning of a multibillion dollar game of balance sheet roulette. Let’s see if consumers adopt and make it a reality — all of Meta/Facebook is at stake.

As an investor in VR and AR since 2016, I find it cautiously encouraging to hear all the talk of “metaverse” on trending business channels today. Could this really be the time for VR?

The most valuable companies in the world own the metal on which their software applications run: Apple and Microsoft have had their fingers in the hardware pie for years, and even Google was able to build a robust OS business with Android. Facebook’s billion-dollar acquisition of Oculus in 2014 more than showed Zuck’s hand, though it would be another seven years until the pivot actually happened.

In the years directly after the Oculus acquisition, there was a flurry of investment in VR across the industry. Hardware platforms from Google, Microsoft, Sony, HTC, Steam and others were announced with great fanfare, though these investments were largely scrapped or defunded a few years later, leaving a dearth of VR hardware platform options.

This is when Facebook struck. It upped its investment in the Oculus/Reality Labs platform, innovating to create high-quality mobile VR hardware devices, started seeding game developers with capital and voraciously acquired the most engaging games on their platform. Taking a developer ecosystem approach through acquisition is a long-play investment to solve the cold-start content problem that all of these VR platforms faced.

Zuckerberg started with gaming, because it’s the earliest category of high-engagement consumer excitement and growth, thus turning up the temperature on consumer comfortability in a headset. Next, Zuck is moving VR/AR into the enterprise to drive hands-on, 3D collaboration by remote teams to a distributed workforce readied through the pandemic.

Lucky or good, he is known as a prescient strategist. He has displayed excellent strategy in response to market movements and timing, not all of which he controlled.

The “metaverse” already exists in Fortnite and Roblox. Zuck is betting we want fully immersive experiences through head-worn computers and can drive an older user base.

If Facebook’s acquisition history is a guide, Zuckerberg’s strategy will find success, though Facebook’s most successful acquisitions, including WhatsApp and Instagram, were already proven social successes at the time they were acquired. Going all in on the “metaverse” is creating a new platform and paradigm that has been woefully slow to find adoption despite multiple hype cycles over 30 years of excitement.

Given the balance sheet, this will likely work — but today, it’s still a master stroke of strategy and opportunity existing in a vacuum.