Facebook’s decision to stop facial recognition does have a downside 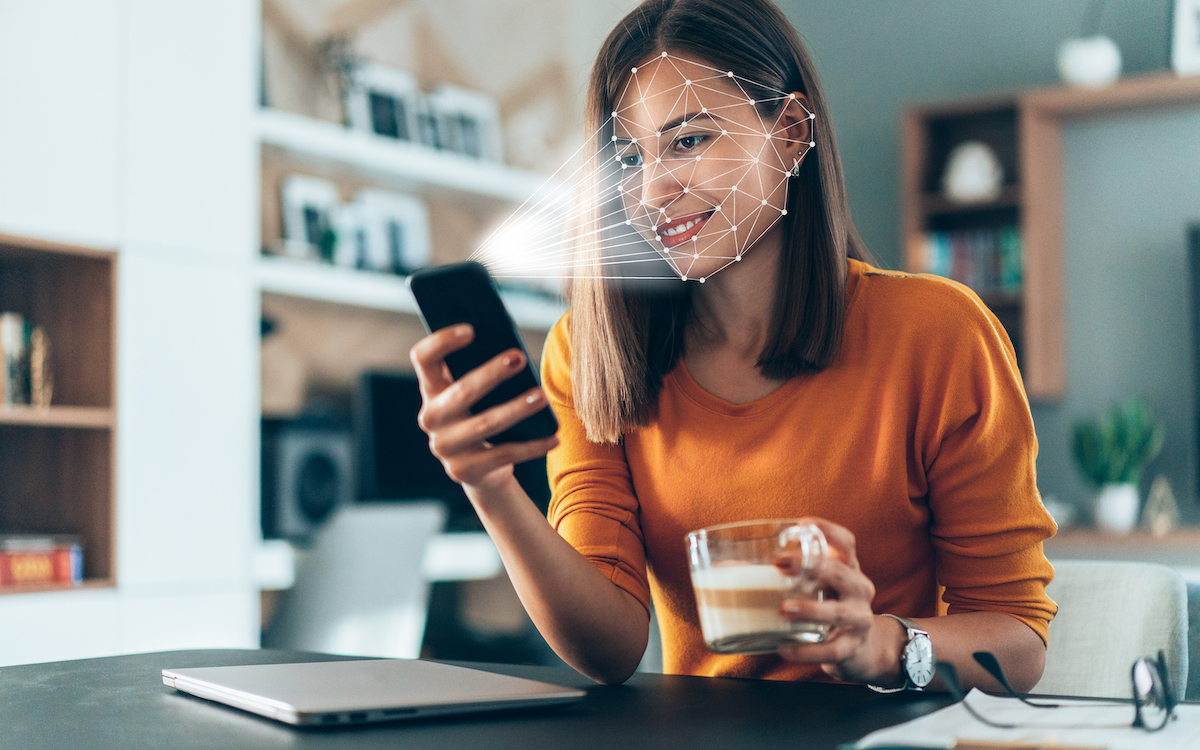 The artist formerly known as Facebook has announced it will be suspending facial recognition technology and deleting billions of face scans.

Meta made the announcement yesterday and gave its reasoning as ‘concerns about the place of facial recognition technology in society’.

A blog post written by Jerome Pesenti, vice president of artificial intelligence at Meta, revealed that more than a third of Facebook’s daily active users have opted in to the company’s Face Recognition setting – which has been in place since 2010.

‘Its removal will result in the deletion of more than a billion people’s individual facial recognition templates,’ Pesenti wrote.

The technology allows Facebook to auto-tag pictures of people without the user having to do anything.

In actual fact, there may be drawbacks.

Auto-tagging in Facebook pictures meant that if you were tagged in someone else’s photo, you’d get an alert – which was handy if you wanted to keep tabs on where your image was appearing.

Secondly, it also provided extra audio cues for whoever was in the photo which was useful for those with visual impairments browsing Facebook.

That’s because the facial recognition system was combined with something called Automatic Alt Text (AAT), a technology used to automatically create image descriptions for people who are blind or visually impaired.

Outlining these downsides in an interesting piece for The Next Web, writer Tristan Greene also points out that Facebook (sorry, Meta) isn’t actually stopping the use of facial recognition – it’s merely deleting some specific software tied to facial recognition templates on just one platform.

‘There’s nothing in the announcement today that would indicate it’s actually deleting the company’s image data or ceasing the use of facial recognition all-together,’ Greene writes. ‘Facebook’s a lot of things, but stupid isn’t one of them.’

Naturally, there is a lot of concern over the use of facial recognition and a 2019 US study found there were inherent problems with identifying African American or Asian faces. There’s also the matter that Facebook recently settled a £421m lawsuit with a group of users in Illinois claiming its facial recognition tech was violating state privacy laws.

So, it can get a bit dicey – which is not what Facebook wants as it continues to fight the reputational damage inflicted by claims from whistleblower Frances Haugen.

But using facial recognition isn’t really all that important to Meta’s bottom line anyway. That’s because, as Pesenti points out, it’s best used in specific areas such as unlocking phones – which Meta has no interest in because it doesn’t make phones.

The shift comes alongside Facebook’s larger goal to pivot to the ‘metaverse’ – which doesn’t so much rely on you uploading pictures as investing your entire digital self into a new kind of internet.

Therefore, Meta can make a seemingly good public interest pivot by dropping something it doesn’t actually need anyway at the expense of a few users who actually find it useful.

Pesenti does touch on the visual impairment angle in his blog post.

He writes: ‘Like most challenges involving complex social issues, we know the approach we’ve chosen involves some difficult tradeoffs. For example, the ability to tell a blind or visually impaired user that the person in a photo on their News Feed is their high school friend, or former colleague, is a valuable feature that makes our platforms more accessible.

‘But it also depends on an underlying technology that attempts to evaluate the faces in a photo to match them with those kept in a database of people who opted-in.

‘The changes we’re announcing today involve a company-wide move away from this kind of broad identification, and toward narrower forms of personal authentication.’

So, is the decision to stop facial recognition on Facebook a service to the greater good? Or is it a slick move to win some points with the public on a matter that doesn’t mean much to Meta anyway?

‘Looking ahead, we still see facial recognition technology as a powerful tool, for example, for people needing to verify their identity, or to prevent fraud and impersonation.

‘We believe facial recognition can help for products like these with privacy, transparency and control in place, so you decide if and how your face is used. We will continue working on these technologies and engaging outside experts.’