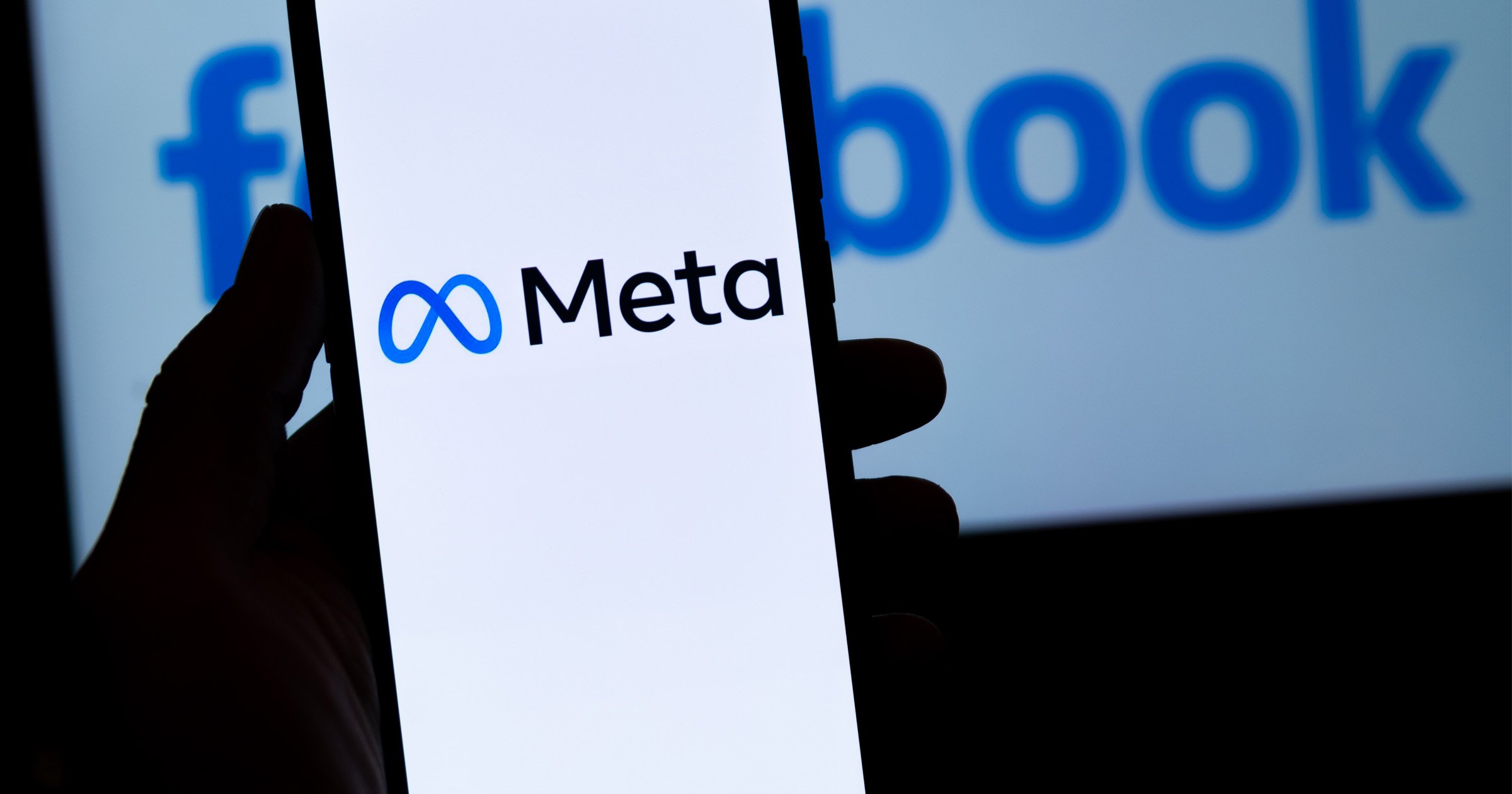 Facebook has announced that it plans to shut down its facial recognition system that has been around for a decade, amid numerous concerns, investigations and lawsuits.

The tech giant on Tuesday announced it will delete face scan data of more than one billion users later this month.

The decision stems from ‘many concerns about the place of facial recognition technology in society’, wrote Jerome Pesenti, vice president of artificial intelligence at Meta, which is Facebook’s new parent company.

Facebook viewed facial recognition as a powerful tool, but ‘every new technology brings with it potential for both benefit and concern, and we want to find the right balance’, Pesenti wrote in a blog post.

Facial recognition was introduced in 2010 and automatically identified people in users’ photo albums. It also provided suggestions for users to ‘tag’ people and link to the corresponding accounts. Facebook said it was designed to save time for its users.

As a result, Facebook amassed one of the biggest collections of digital photos in the world.

Although Facebook used the software only on its own platform and did not sell it to third parties, privacy advocates have constantly asked what the company could do with the data. Critics’ concerns have also centered on start-ups being able to use faces on social networks to train facial-recognition software.

Facial recognition software was an element in privacy complaints that led to the Federal Trade Commission imposing a $5billion fine on Facebook as part of a 2019 settlement.

More than one-third of users have facial recognition turned on, according to Facebook.

‘Making this change required us to weigh the instances where facial recognition can be helpful against the growing concerns about the use of this technology as a whole,’ said Meta spokesman Jason Grosse, according to The New York Times.

Facebook plans to delete more than a billion digital scans of facial features by December, but will not get rid of the software behind it, called DeepFace. Grosse added that Meta has not ruled out using the facial recognition technology in products in the making.