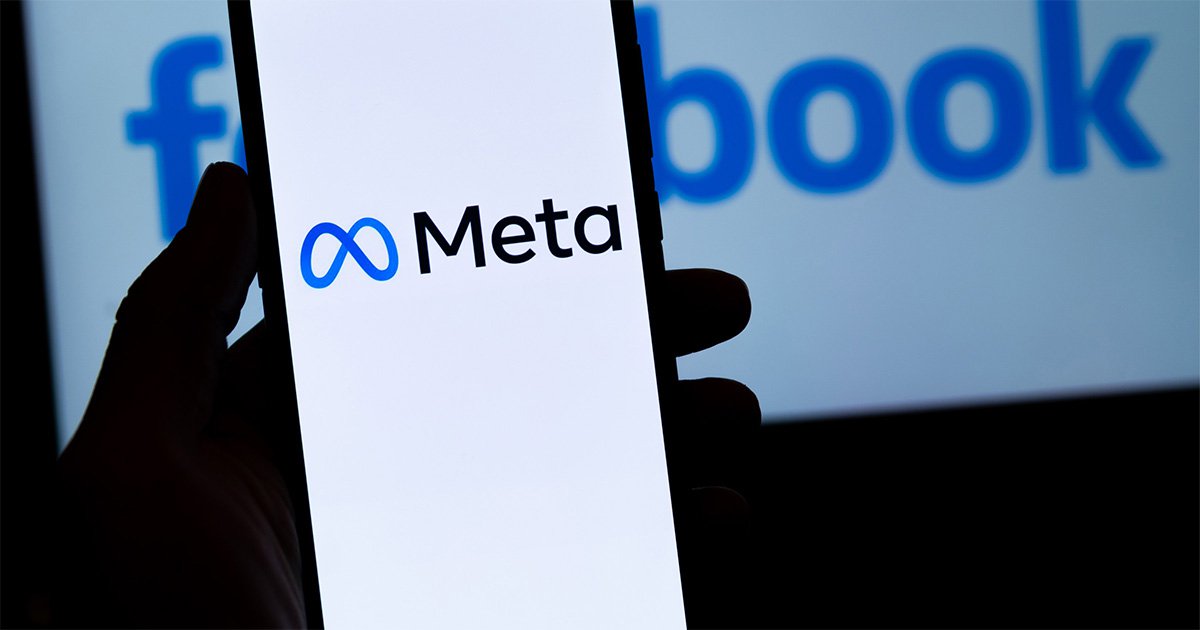 Three of Meta’s most popular apps – Facebook, Instagram and Messenger – were reported down on Wednesday for three hours, affecting thousands of users worldwide.

The three apps began having issues around 1.45pm ET, according to the Daily Mail.

Users in New York City, Los Angeles and Phoenix appeared to have problems with the apps, according to DownDetector, the online site tracking outages. Instagram seemed to have the most problems, followed by Facebook and Messenger.

The outage also apparently affected many users in Europe and other countries including Australia and Mexico.

‘We’re aware that some people are having trouble accessing Messenger, Workplace Chat and Instagram DMs,’ Facebook’s new parent company Meta said in a statement to USA Today. ‘We’re working to get things back to normal as quickly as possible and we apologize for any inconvenience.’

Facebook and Instagram experienced problems on the apps but could be accessed on desktops, while Messenger was not functioning properly on the app and desktops.

It was not immediately known why the social media platforms went down or how long it would take to restore them.

There were fewer reports of issues with the apps by around 5pm ET.

Shortly after, Meta said in a statement to USA Today: ‘Earlier today, some people may have experienced trouble accessing Workplace Chat, Instagram DMs and Messenger. We fixed the issue as quickly as possible for everyone who was impacted. We know people and businesses depend on our services around the world and we’re sorry for any disruption this has caused.’

Wednesday’s crash is the second for Facebook and Instagram in less than a month. The two widely used platforms went down on October 4. That outage spanned seven hours and was attributed to problems with the Domain Name System (DNS).