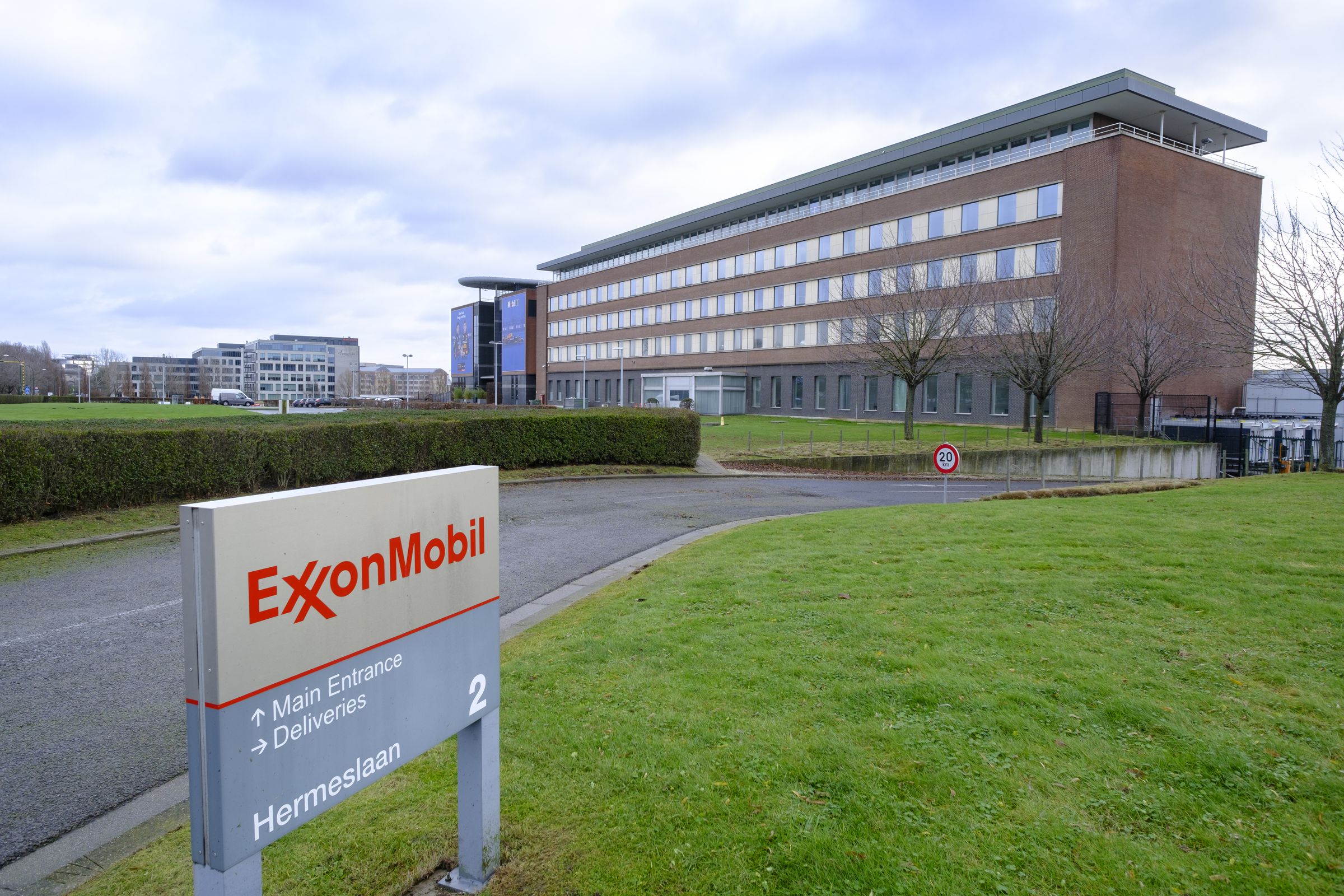 New research looks back on ExxonMobil’s undercover climate predictions over the decades — and finds that the company’s dire projections largely came true.

ExxonMobil predicted rising global temperatures with remarkable accuracy even as it attempted to downplay the existence of climate change, new research shows. It comes with damning data visualizations that put hard numbers on just how much ExxonMobil knew about the climate crisis it was creating.

There’s been a litany of evidence about how ExxonMobil rejected mainstream climate science, even though the company’s own research and internal communications acknowledged that burning fossil fuels would cause global warming. Now, a paper published today in the journal Science gives us the first comprehensive review of decades of ExxonMobil climate models. And the company’s projections for how much global temperatures would rise over the years were pretty much on the dot.

“What’s pretty shocking is the accuracy and skill of their insights. They didn’t just vaguely know something about global warming … They knew as much as academic researchers,” says Geoffrey Supran, a research associate at Harvard University and lead author of the new paper. “Arguably, they knew all they needed to know to begin to take action and warn the public. But of course they didn’t.”

Looking back on predictions ExxonMobil has made since the 1970s, its estimates for future global temperature increases line up pretty closely with what actually took place. To show just how good the company has been at predicting global warming, The Verge recreated one of the figures from the new research paper below.