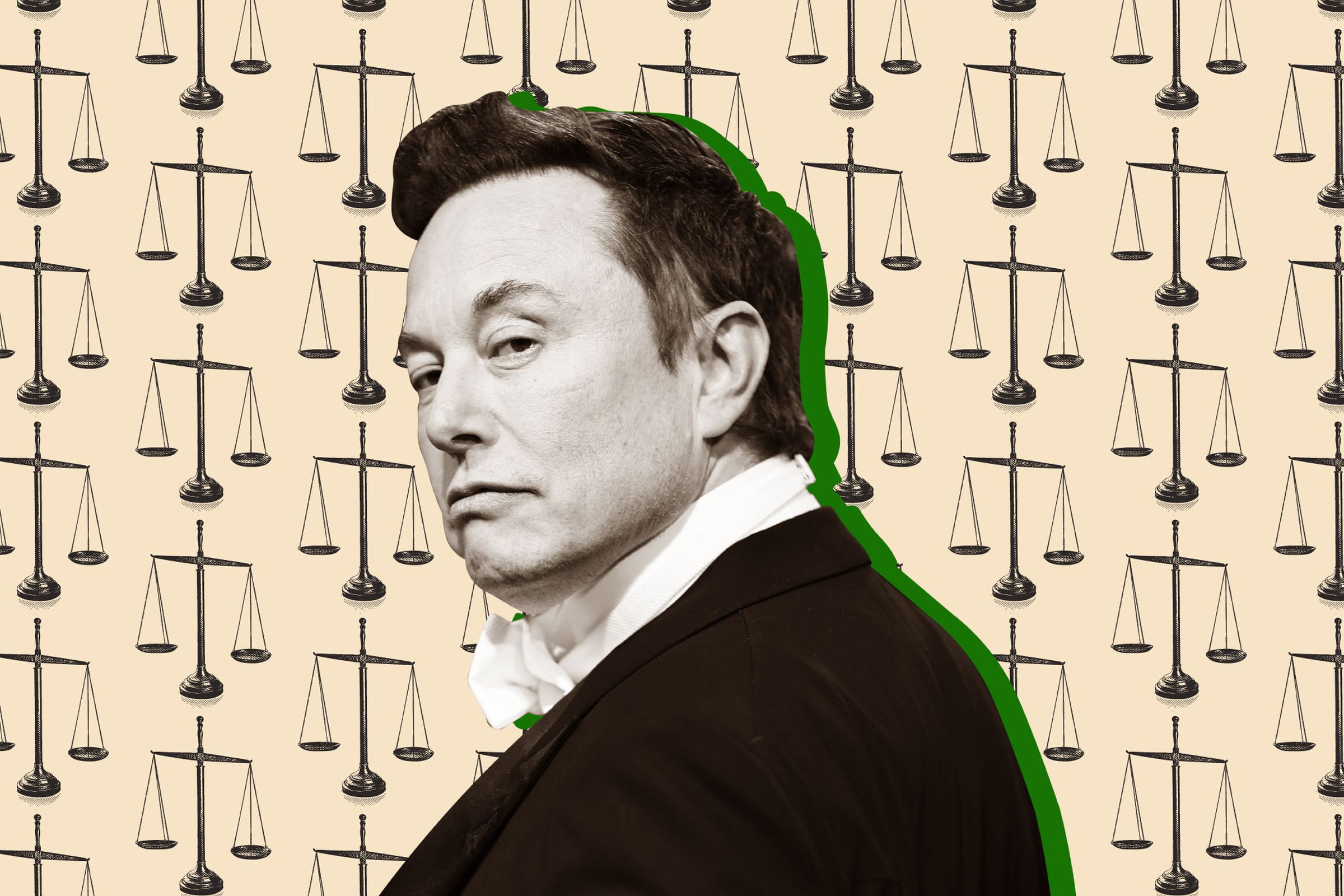 Musk is expected to take the stand in a trial centered on his infamous ‘funding secured’ tweet from 2018 in which he said he claimed he was taking Tesla private. A judge has already ruled that Musk’s tweet was knowingly ‘false,’ which significantly weakens his position.