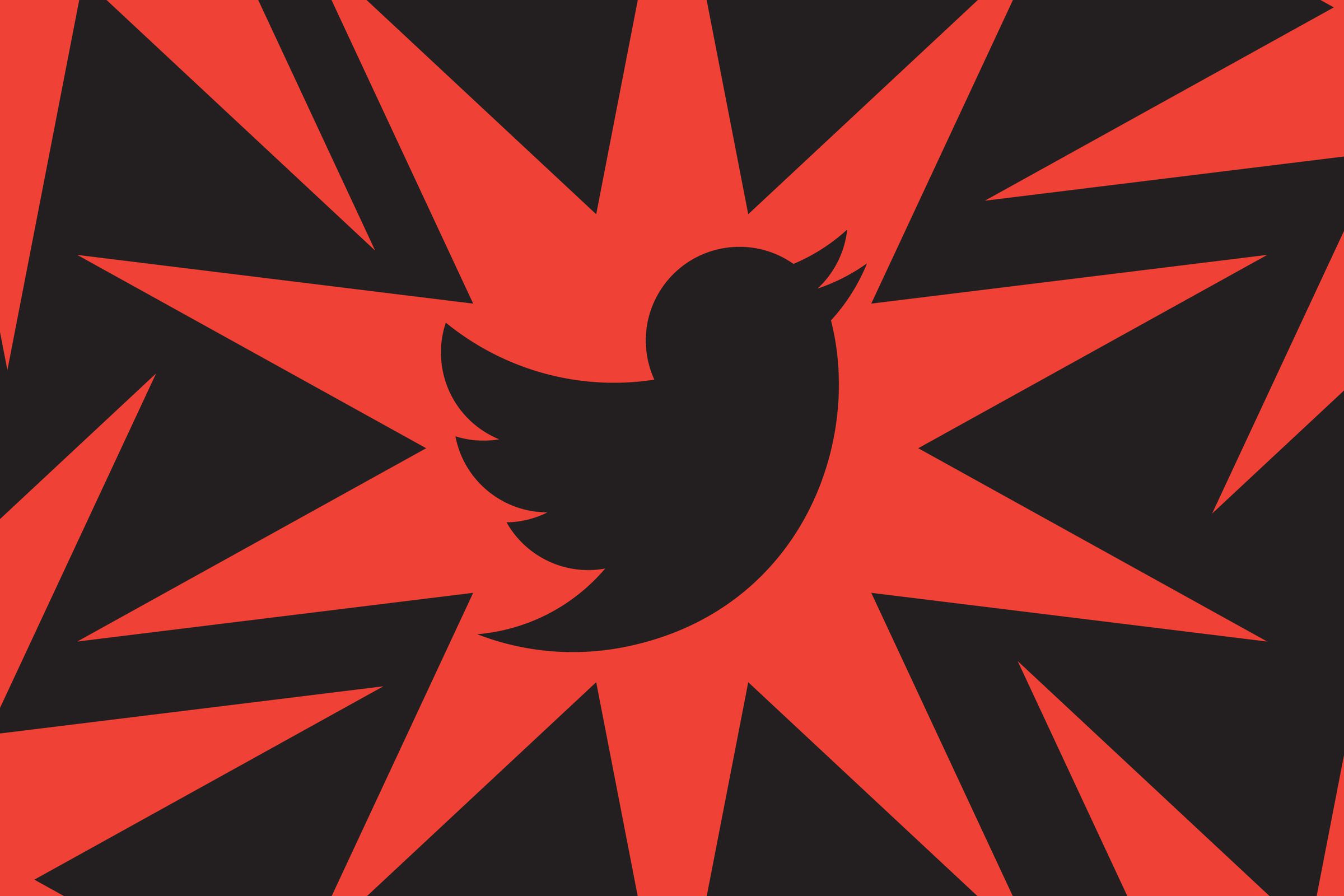 The documents don’t show what Musk thinks they show, and a US Representative is going to have to change his email address.