Elon Musk warns Starlink system could be ‘targeted’ in Ukraine 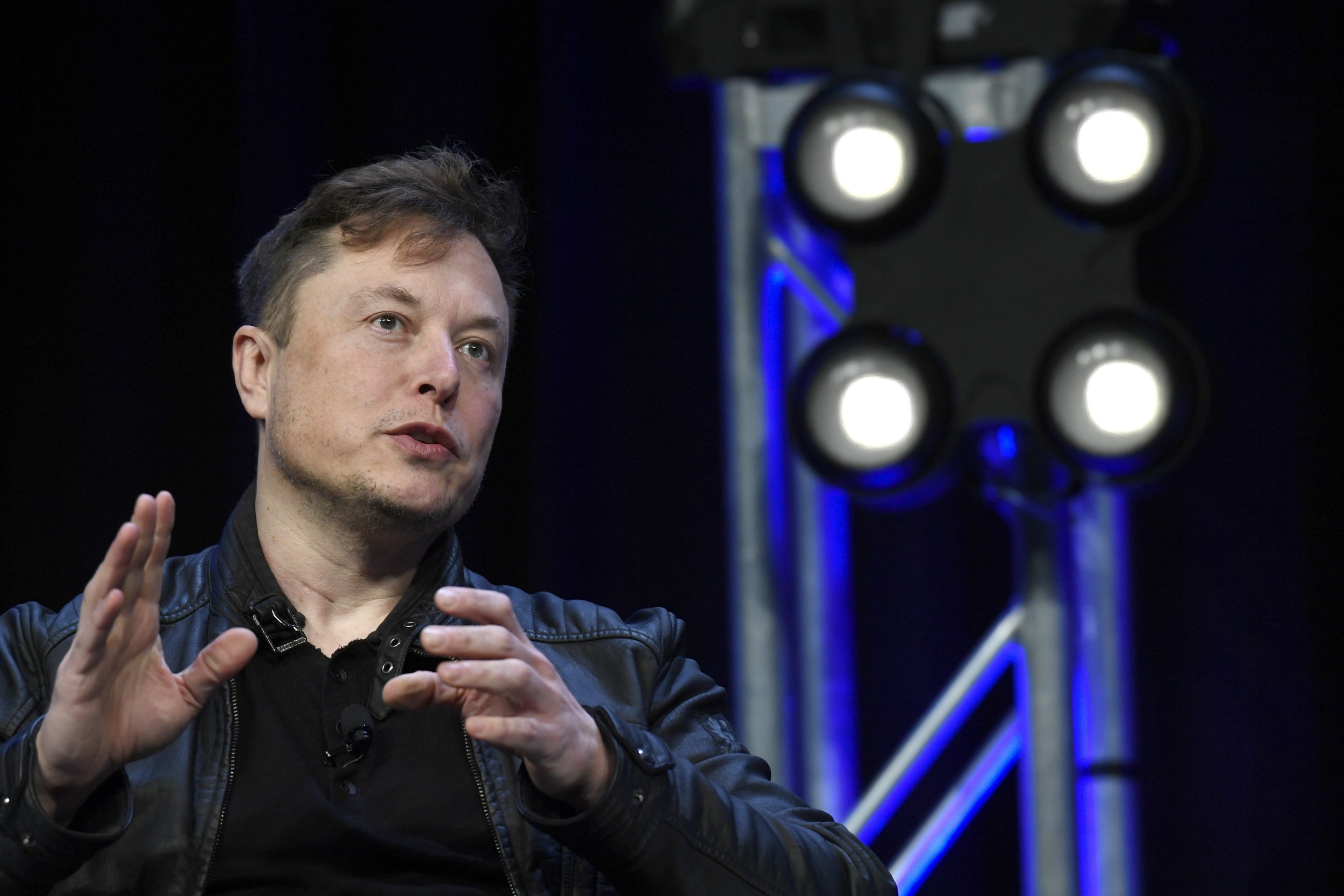 Billionaire Elon Musk seems to continue keeping tabs on the situation in Ukraine and ready to offer help.

Musk issued a warning on Twitter that the Starlink terminals he had provided Ukraine could be targeted by Russians.

‘Important warning: Starlink is the only non-Russian communications system still working in some parts of Ukraine, so probability of being targeted is high. Please use with caution,’ said Musk in a tweet on Friday.

The CEO of SpaceX advised users to camouflage the antenna and to place the device far away from people to avoid detection.

Musk went on to warn Starlink users in Ukraine to turn on the system ‘only when needed’ so as not to attract attention from Russian intelligence.

A security researcher told CNN that anyone setting up a Starlink dish in Ukraine ‘needs to consider it as a potential giant target’.

‘If an adversary has a specialized plane aloft, it can detect [a satellite] signal and home in on it,’ the University of California at Berkeley’s Nicholas Weaver explained to the network.

On Monday, Fedorov tweeted a photo of a truckload of Starlink terminals, thanking Musk.

Responding to further tweets from Fedorov about Russian attacks on generators making it hard to keep Starlink services online, Musk announced an imminent software update so that Starlink receivers will require less energy, allowing them to be powered from a car’s cigarette lighter.

‘The antennas should also be able to work from a moving vehicle’ he said.