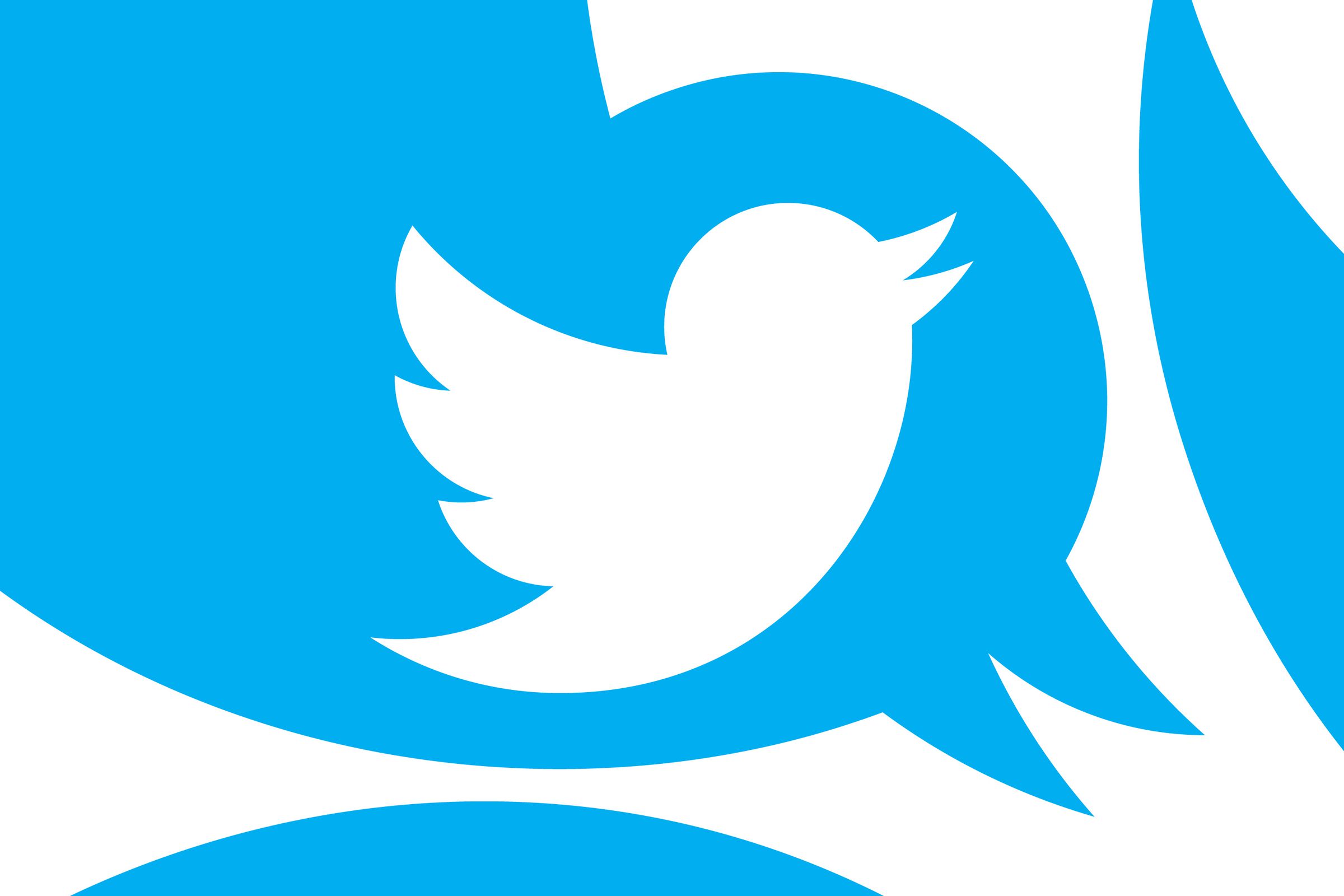 Twitter still has to follow through on its promise to offer reduced ads to existing Blue subscribers.

Twitter already puts a $3 premium on Blue sign-ups from iOS or Android devices as a way to make up for the commission Apple and Google take out of in-app purchases. While Blue has been available on iOS as an $11 per month subscription since it was relaunched in December, Twitter made it available to Android users on Thursday for the same price. There’s also an option to purchase a year-long subscription to Blue at the discounted rate of $84.