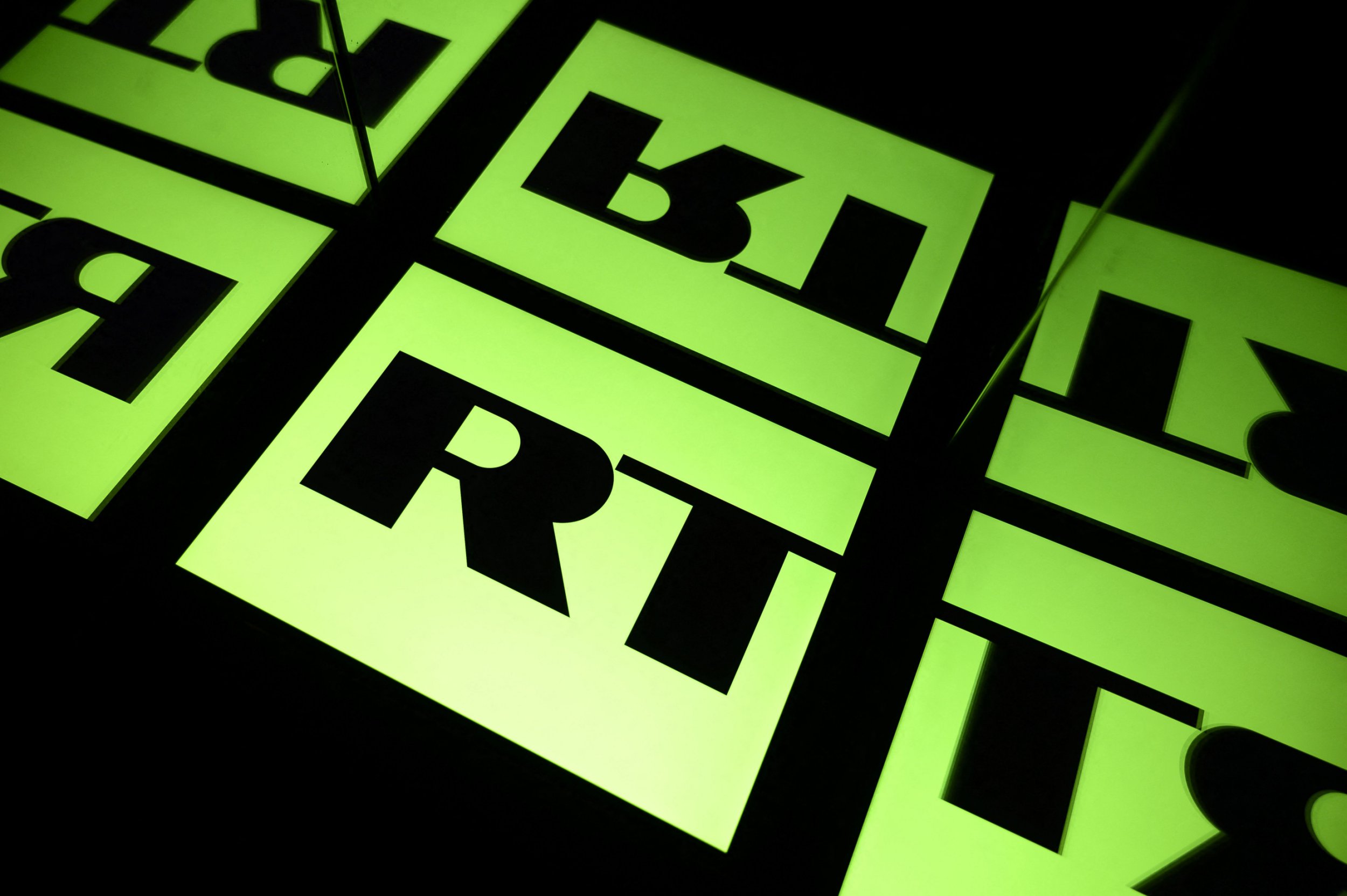 Over the weekend, billionaire CEO Elon Musk said in a tweet that his Starlink satellites will not block Russian news sources ‘unless at gunpoint’.

‘Sorry to be a free speech absolutist,’ said Musk in a tweet on Saturday.

In another tweet on the same day Musk said that SpaceX was reprioritised to cyber defence and overcoming signal jamming, which would cause ‘slight delays in Starship and Starlink V2’.

‘Some Starlink terminals near conflict areas were being jammed for several hours at a time. Our latest software update bypasses the jamming. Am curious to see what’s next!’ tweeted Musk.

Last week, Musk issued a warning on Twitter that the Starlink terminals he had provided Ukraine could be targeted by Russians.

Responding to further tweets from Fedorov about Russian attacks on generators making it hard to keep Starlink services online, Musk announced an imminent software update which looks like it might be delayed now.

The new software update would mean Starlink receivers would require less energy, allowing them to be powered from a car’s cigarette lighter and the antennas should also be able to work from a moving vehicle.

Musk has been vocal in his thoughts on the ongoing war and his support for Ukraine by sending Starlink terminals and offering free charging for electric vehicles at Tesla charging stations in cities around Ukraine.

Musk who is an active voice on Twitter also called for the need to increase oil and gas output immediately during these ‘extraordinary times’.

He went on to say that Europe should restart dormant nuclear power stations and increase power output of existing ones as it was ‘critical to national and international security’.