Elon Musk polls his Twitter followers, and a majority votes he should sell 10 percent of his Tesla stock 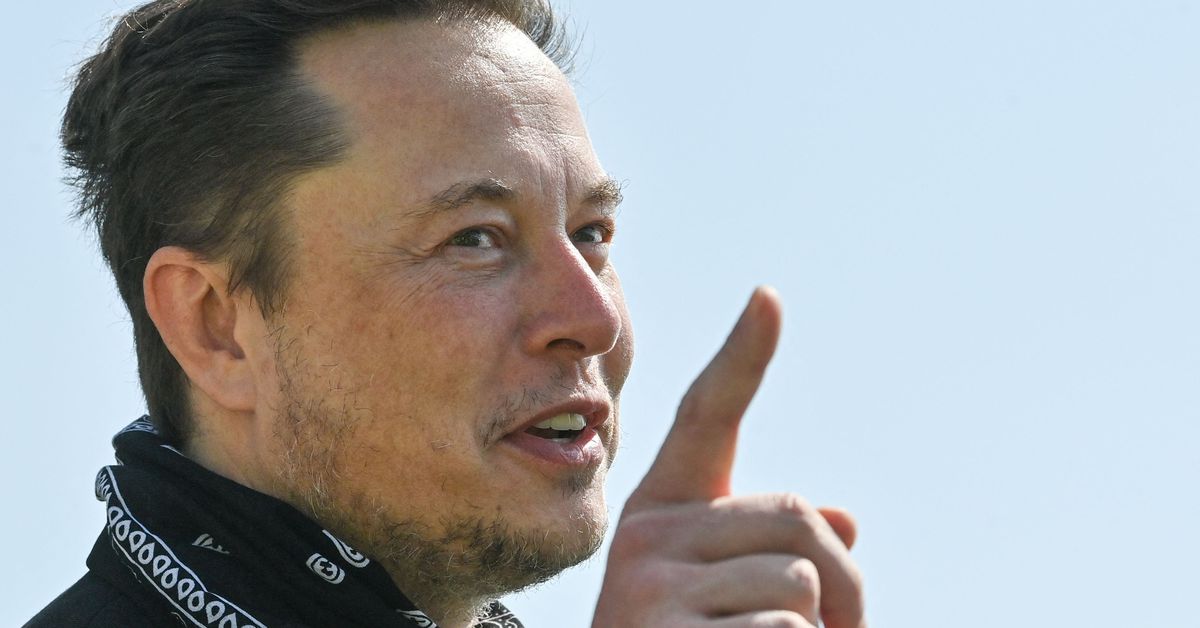 Tesla CEO and wealthiest person in the world Elon Musk tweeted out a poll Saturday, asking his Twitter followers whether he should sell 10 percent of his stock in the automaker, ostensibly to pay more tax. When the poll closed Sunday afternoon, 57.9 percent of more than 3.5 million participants had voted “yes,” and 42.1 percent voted “no.”

“Much is made lately of unrealized gains being a means of tax avoidance, so I propose selling 10% of my Tesla stock,” Musk tweeted Saturday. He said in a subsequent tweet that he’d abide by the results of the poll “whichever way it goes.”

I will abide by the results of this poll, whichever way it goes

Musk had been a vocal critic of a proposal to tax unrealized gains on publicly traded assets for some of the wealthiest Americans. Under the proposal by Sen. Ron Wyden (D-Oregon), if assets increased in value, even if the person didn’t sell the assets, the person would have to pay taxes on the unrealized gain. It would basically end the tax loophole that lets billionaires defer capital gains taxes indefinitely, while still being able to borrow against that wealth.

“Eventually, they run out of other people’s money and then they come for you,” Musk tweeted in October, in response to a tweet expressing concerns about the proposal.

Wyden responded to Musk’s idea, tweeting on Saturday: “Whether or not the world’s wealthiest man pays any taxes at all shouldn’t depend on the results of a Twitter poll, It’s time for the Billionaires Income Tax.”

Saturday was also not the first time Musk has floated the idea of selling off some Tesla stock. Musk told journalist Kara Swisher at Code Conference in September that he planned to sell a big chunk of his Tesla stock options before they expired. “I have a bunch of [stock] options that are expiring early next year, so that’s a huge block of options we’ll sell in Q4,” he said.

Swisher asked if he was surprised by how much Tesla’s stock had gone up. “I have gone on record and said I think [Tesla’s] stock price is too high, in my opinion,” Musk added later. “What am I supposed to do? I’m not the one making it go up.”

ProPublica journalist Jesse Eisinger pointed out on Twitter that the third tweet in Musk’s Saturday thread — “Note, I do not take a cash salary or bonus from anywhere. I only have stock, thus the only way for me to pay taxes personally is to sell stock”— appeared to confirm the news site’s reporting on how the ultra-wealthy avoid paying income taxes.

Note, I do not take a cash salary or bonus from anywhere. I only have stock, thus the only way for me to pay taxes personally is to sell stock.

“Thank you for confirming our story: That for the ultra wealthy income taxes are essentially voluntary,” Eisinger tweeted, noting that Musk had previously called the story “misleading.”

As of Sunday afternoon, Musk had not commented on the poll results. We’ll update this post if he does.