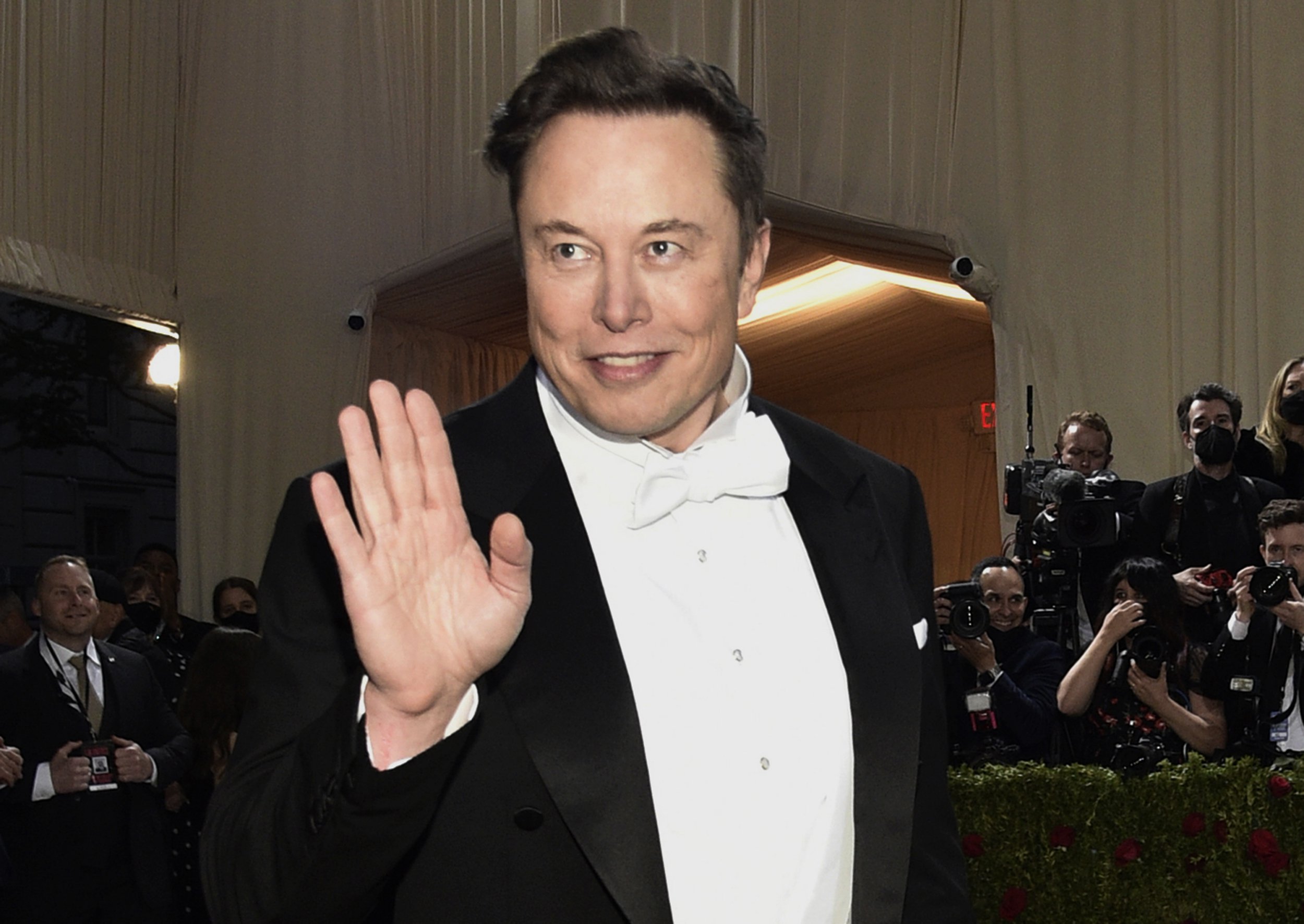 Elon Musk’s eulogizing about the benefits of space travel, sustainable energy and brain implants are nothing new for audiences in the West.

But now the world’s richest man has taken his musings to China.

In an article published in a Chinese magazine, Musk says the various companies he runs can ‘help achieve a better future for humanity.’

The magazine, China Cyberspace, is run by the country’s internet watchdog – the Cyberspace Administration of China (CAC). Apparently, Musk was invited to contribute tp share his ‘thoughts on the vision of technology and humanity.’

A translation of the piece appeared on the Substack newsletter Beijing Channel thanks to reporter Yang Liu, who works for the state-run Xinhua news agency.

Liu calls the article a ‘smart move’ on behalf of Musk, as it gets him into the Chinese consciousness.

Appealing to the Chinese public lets Musk ‘seize the opportunity to showcase the technological prowess of his companies to Chinese officials and the public.’

As well as extolling the benefits of his companies’ tech, Musk goes a bit further in the article – imagining the kinds of things they could eventually create. From a ‘self-sustaining city on Mars’ from SpaceX to Neuralink letting humans ‘integrate with artificial intelligence’ via a brain chip.

Musk states: ‘I also welcome more like-minded Chinese partners to join us in exploring clean energy, artificial intelligence, human-machine collaboration, and space exploration to create a future worth waiting for.’

The article comes just a couple of months after the Chinese military recommended destroying satellites made by Starlink, an off-shoot of SpaceX.

According to a paper, Chinese military researchers have expressed concern about the military threat posed by the Starlink constellation.

The paper reportedly highlights the need for China to develop counter measures to destroy the satellites in case they threaten the country’s national security.

‘A combination of soft and hard kill methods should be adopted to make some Starlink satellites lose their functionality and destroy the constellation’s operating system,’ read a translation of the paper published in China’s Modern Defence Technology journal.

The study was led by Ren Yuanzhen, a researcher with the Beijing Institute of Tracking and Telecommunications funded by the Chinese state.