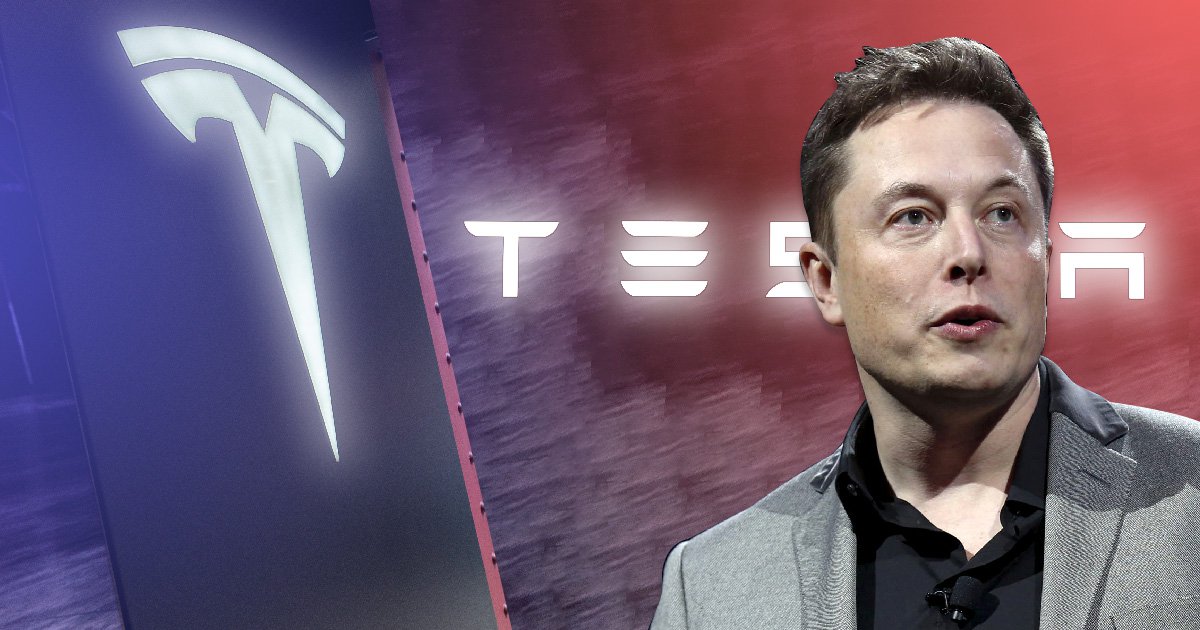 Elon Musk has announced Tesla will be moving its headquarters from California to Texas.

The electric car company will relocate from Silicon Valley to Austin, Texas although it will continue to operate its factory in Fremont, Musk said.

Musk himself has already moved to Texas from California and threatened to pull Tesla out out the state last year when stay-at-home orders were imposed to help deal with coronavirus.

‘There’s a limit to how big you can scale it in the Bay Area,’ Musk said yesterday, adding that: ‘it’s tough for people to afford houses [in California].’

He also pledged to increase production in California.

‘Just to be clear, though, we will be continuing to expand our activities in California. This is not a matter of leaving California,’ he said.

Musk said he hopes to expand Fremont’s output by 50%.

California is where the majority of Tesla cars are sold in the US.

The announcement drew cheers and applause from the small audience at Tesla’s manufacturing plant in Austin, where Musk delivered his remarks.

But while Tesla workers were happy, California’s business leaders had a different take.

‘Mr Musk’s announcement highlights yet again the urgency for California to address our housing affordability crisis and the many other challenges that make it so difficult for companies to grow here,’ said Jim Wunderman, president and CEO of the business advocacy group Bay Area Council.

Tesla’s move isn’t the first big tech move away from California to Texas.

Last year, tech giant Oracle decided to move its headquarters from Silicon Valley to Austin, saying the move would give its employees more flexibility about where and how they work.

One of Silicon Valley’s founding companies, Hewlett Packard Enterprise, has also said it will move to the Houston area.

At Thursday’s meeting Musk also touted the company’s record vehicle deliveries this year, while noting that global supply chain disruptions that have led to a shortage of computer chips remain a challenge.

‘It looks like we have a good chance of maintaining that into the future,’ he said.

‘Basically, if we get the chips, we can do it.’

As a result, production of Tesla’s angular Cybertruck pickup is not likely to begin before the end of 2022, Musk said, estimating that the company would reach ‘volume’ production on the vehicle in 2023.

‘We should be through our severest supply chain shortages in ’23,’ he said. ‘I’m optimistic that will be the case.’

Tesla said last week that it delivered 241,300 electric vehicles in the third quarter even as it wrestled with the shortage of computer chips that has hit the entire car industry.