Elon Musk asks Twitter if he should pay taxes 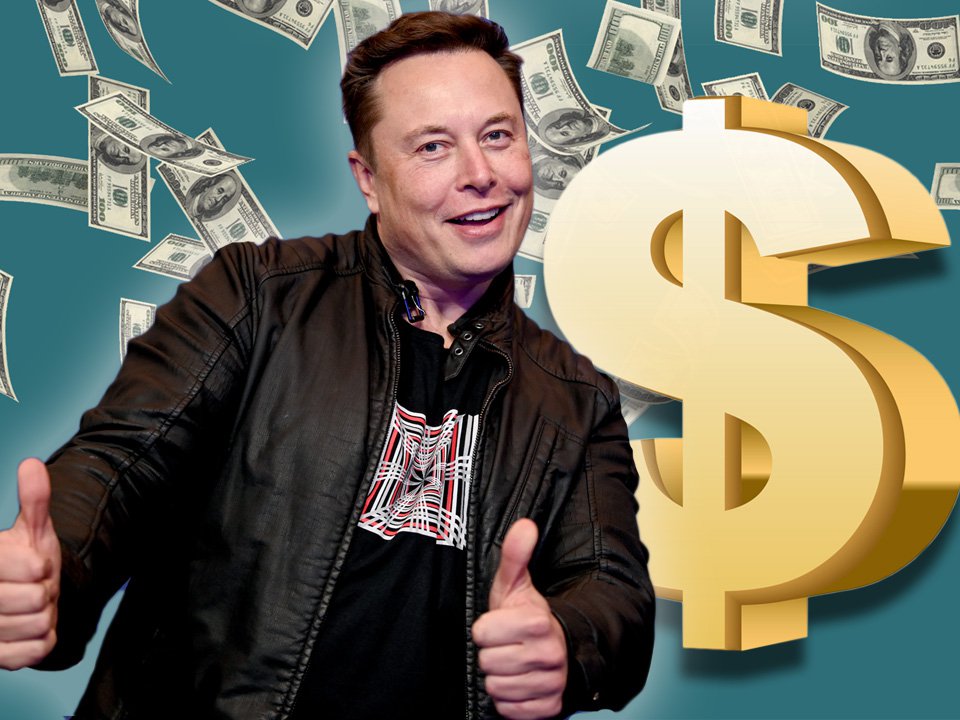 How do billionaires decide to pay taxes? They take a vote on it apparently.

Elon Musk took to Twitter to ask his 62.8 million followers if he should sell 10% of his Tesla stock to pay taxes.

‘Much is made lately of unrealized gains being a means of tax avoidance, so I propose selling 10% of my Tesla stock. Do you support this?” asked Musk in a tweet, on Saturday.

The billionaire entrepreneur said that he would abide by the results of the poll, whichever way it went. He went on to clarify that he did not take a cash salary or bonus from anywhere.

‘I only have stock, thus the only way for me to pay taxes personally is to sell stock,’ he said.

The tweet was made in reference to a ‘billionaires’ tax’ proposed by Democrats in the US Senate. Musk has previously criticised the proposal, which would affect 700 billionaires’ assets to help pay for Joe Biden’s social and climate-change agenda.

Musk is known for making tall promises on Twitter. Last month, he was ready to sell $6 billion in Tesla stock and donate it to the World Food Program (WFP), provided the organization disclosed more information about how it spent its money.

That means Musk owns just over $250 billion of Tesla stock and 10% of that would be about $25 billion.

A $25 billion sale, which Musk would have to do over time to avoid crashing the stock, would be globally significant according to Forbes.

The US government does not treat gains made on stocks as taxable income until the stock is sold. Analysts say he may have to offload a significant number of shares anyway to pay taxes since a large number of his options will expire next year.

Musk selling Tesla stock would provide billions in tax for the US government. The Tesla and SpaceX founder’s fortune is worth approximately $300 billion, making him the richest person in history with a net worth greater than the annual GDP of nations like Finland, Chile, and Vietnam.

42.1% of respondents felt that Musk’s wealth was better off in his own hands. The South Africa-born billionaire is known to lead a relatively austere lifestyle, choosing to invest his money in future innovations rather than making extravagant purchases of houses, cars or yachts.

Musk hasn’t said much since the poll closed except for this tweet.

He then chose to make a sex joke at the expense of the chair of the Senate Finance Committee who criticised the Twitter poll.