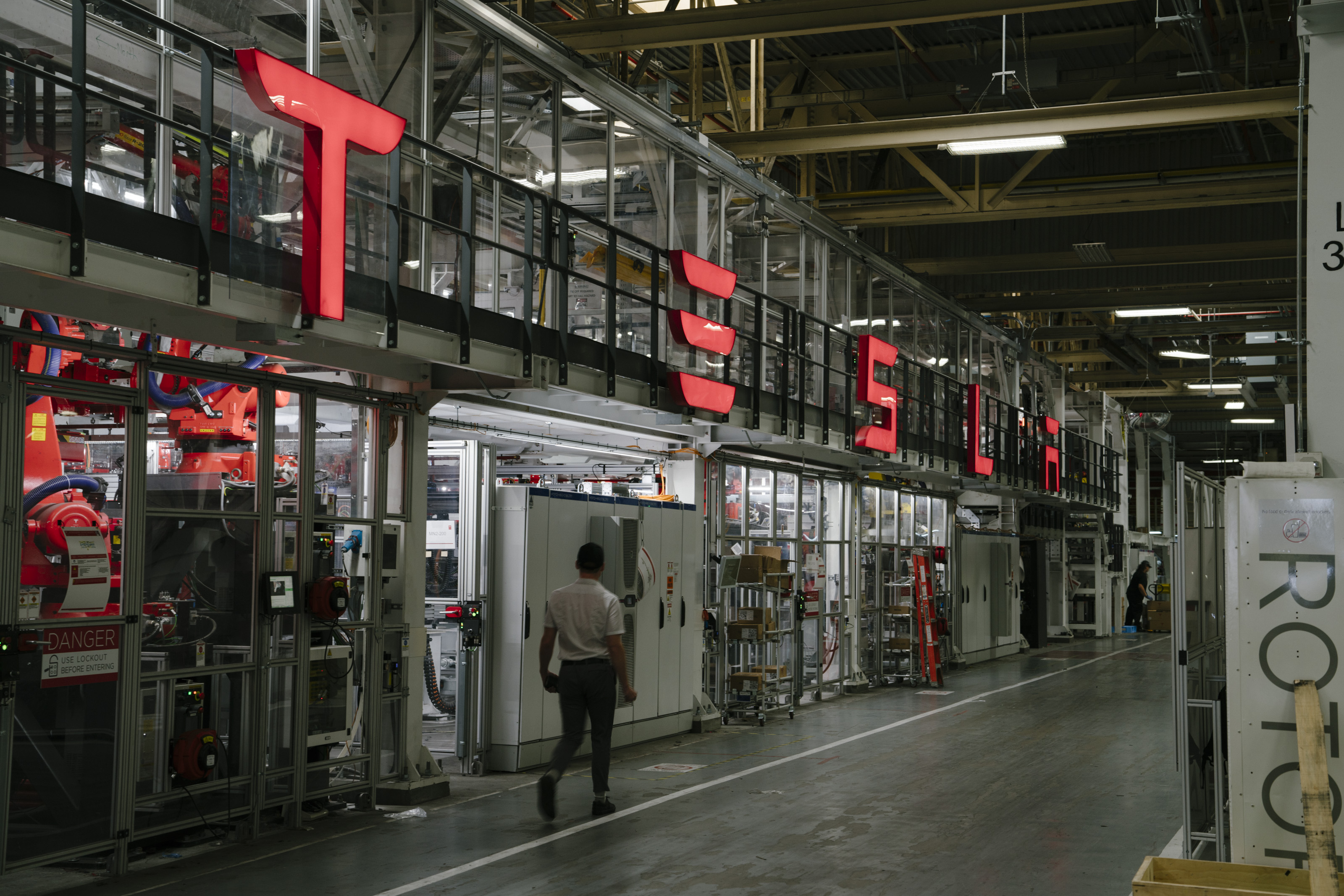 Tesla CEO Elon Musk said the company would be moving its headquarters from Palo Alto, California to Austin, Texas, a city that has recently seen a flood of tech companies and remote workers. Musk announced the news at the 2021 Tesla, Inc. Annual Meeting of Stockholders, which took place at the Tesla Austin gigafactory, rather than in the Bay Area as it did in previous years.

Musk also said Tesla would be continuing to expand activities in California, increasing its output at its Fremont gigafactory by 50%, although he didn’t elaborate on how he would achieve such a ramp up in production. The factory is currently able to produce about 500,000 Model 3 and Model Ys per year and another 100,000 Model S and Model X per year.

Last May, Tesla filed a lawsuit against Alameda County over the shuttering of the company’s manufacturing facility in Fremont, California to stop the spread of COVID and restrict any businesses not deemed essential and threatened to take his business outside the state. The automaker dropped the lawsuit just a couple weeks later, but Musk was certainly fired up, tweeting: “Frankly, this is the final straw. Tesla will now move its HQ and future programs to Texas/Nevada immediately. If we even retain Fremont manufacturing activity at all, it will be dependent on how Tesla is treated in the future. Tesla is the last carmaker left in CA.”

Frankly, this is the final straw. Tesla will now move its HQ and future programs to Texas/Nevada immediately. If we even retain Fremont manufacturing activity at all, it will be dependen on how Tesla is treated in the future. Tesla is the last carmaker left in CA.

The drama with Alameda County wasn’t mentioned at the Shareholder event. Rather, Musk attributed the move to Texas in part due to a more accessible location for workers.

“It’s tough for people to afford houses and people have to come in from far away,” said Musk. “There’s a limit to how big you can scale it in the Bay Area. In Austin our factory is like five minutes from the airport, 15 minutes from Downtown.”

Musk said Tesla plans to build “an ecological paradise” at the Austin location near the Colorado River.

During the event, Musk also provided updates on the Cybertruck, which he said would start production at the end of 2022, with “volume production” by 2023. The Tesla Semi and Roadster would follow with the start of production by the end of 2023.

Musk cited multiple supply chain shortages, including the ongoing semiconductor shortage, as a reason for the delay.

Although Tesla unveiled the Semi prototype in 2017 and the Cybertruck in 2019, both vehicles have faced repeated delays since, and always for supply chain issues.

Before Musk got around to sharing updates on vehicle production, the shareholders voted on a range of proposals, including to re-elect to the board Musk’s brother, Kimbal Musk, and former 21st Century Fox executive and son of media mogul Rupert Murdoch, James Murdoch, despite a recommendation to vote against them by Institutional Shareholder Services.

The stockholders approved the recommendations of the Tesla board on almost all agenda items, including the ratification of the appointment of PricewaterhouseCoopers as Tesla’s independent registered public accounting firm for the fiscal year ending in December 31, 2021. However, investors did defy board recommendations on three proposal items. Usually, shareholders vote along the lines Tesla has set for them, but this year, investors voted to force Tesla board members to run for re-election annually, rather than every three years.

Shareholders also voted to require Tesla to publish more detail about efforts to diversify its workforce. This comes just two days after Tesla was ordered to pay $137 million in damages to a former Black contract worker, Owen Diaz, who accused the company of allowing flat out discrimination and racial abuse at the company’s EV plant in Fremont.

“Research shows that diverse and inclusive teams support more innovation,” said Kimberly Stokes, VP and corporate engagement strategist at Calvert Research and Management, a Morgan Stanley-backed firm focused on responsible investment. “Tesla’s 2020 DEI report lacks sufficient quantitative and qualitative information for investors to adequately compare the company’s performance over time, and relative to peer. What the report does reveal is that Tesla’s leadership is 83% male and 59% white, despite having what the company described as a majority minority workforce, all at a time in which Tesla’s customer base is evolving and growing more diverse.”

Calvert’s proposal requires Tesla to publish annual diversity and inclusion effort reports, including a comprehensive breakdown of race and gender.

This is a developing story. Check back in for updates.

Chroma, a startup working to build a new type of audiovisual entertainment specifically for mobile devices, is now adding a Twitter co-founder to its...
Read more