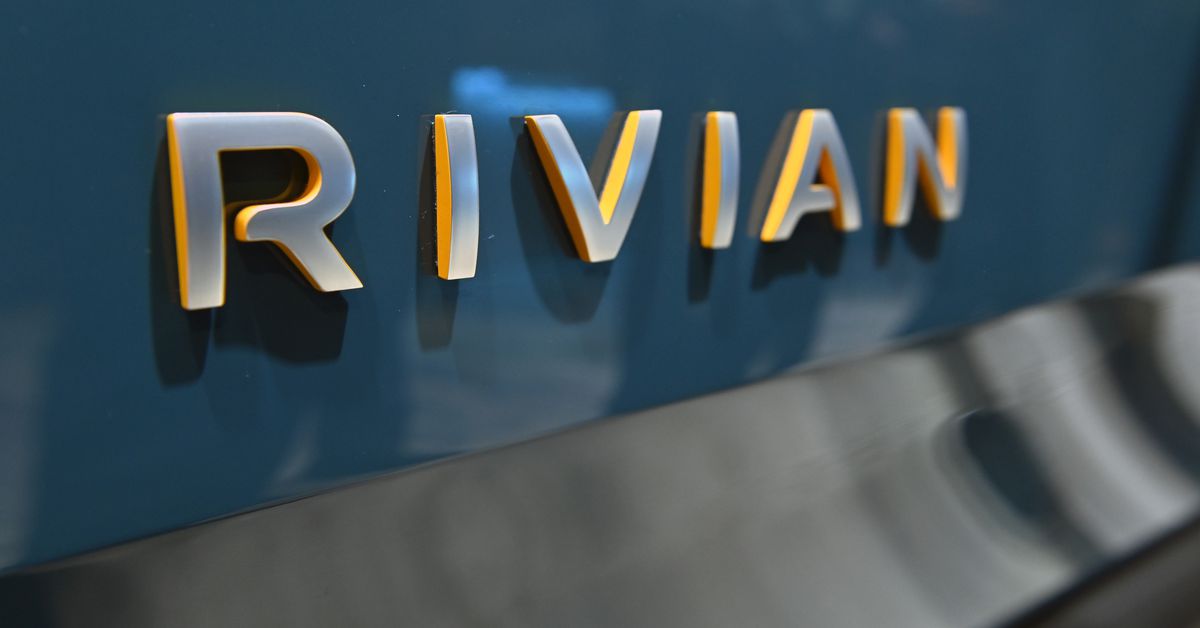 Electric vehicle maker Rivian, backed by Ford and Amazon, filed for an initial public offering on Friday on the Nasdaq exchange. The company filed its IPO confidentially with the Securities and Exchange Commission in August, and it was made public today.

According to the S-1 filed with the SEC, Rivian had a net loss of $994 million on revenue of zero for the first half of 2021. Its net loss for full year 2020 was $1.02 billion, the filing shows. The company expects to trade under the ticker symbol RIVN.

“We are a development stage company and have not generated material revenue to date,” Rivian writes in the filing. “Vehicle production and deliveries began in September 2021.” We recently tried its first consumer vehicle, the R1T electric pickup truck, and today’s filing says the company plans to launch its first SUV, the R1S, in December.

Rivian says it has pre-orders for just over 48,000 of the R1T and R1S in the US and Canada. The preorder customers had paid fully refundable deposits of $1,000 each, and that’s the company’s only revenue so far.

Rivian expects its revenue initially to come mostly from Amazon, the filing shows; “In the near term… we expect that a significant portion of our revenue will be from Amazon Logistics.” Both Amazon and Ford own more than 5 percent of Rivian, and Peter Krawiec, a senior vice president at Amazon, is on Rivian’s board of directors.

The R1T was first displayed at the 2018 Los Angeles Auto Show, and has suffered multiple delays.

The company has raised over $10 billion in funding to date, one quarter of that from a recent round of funding in July.