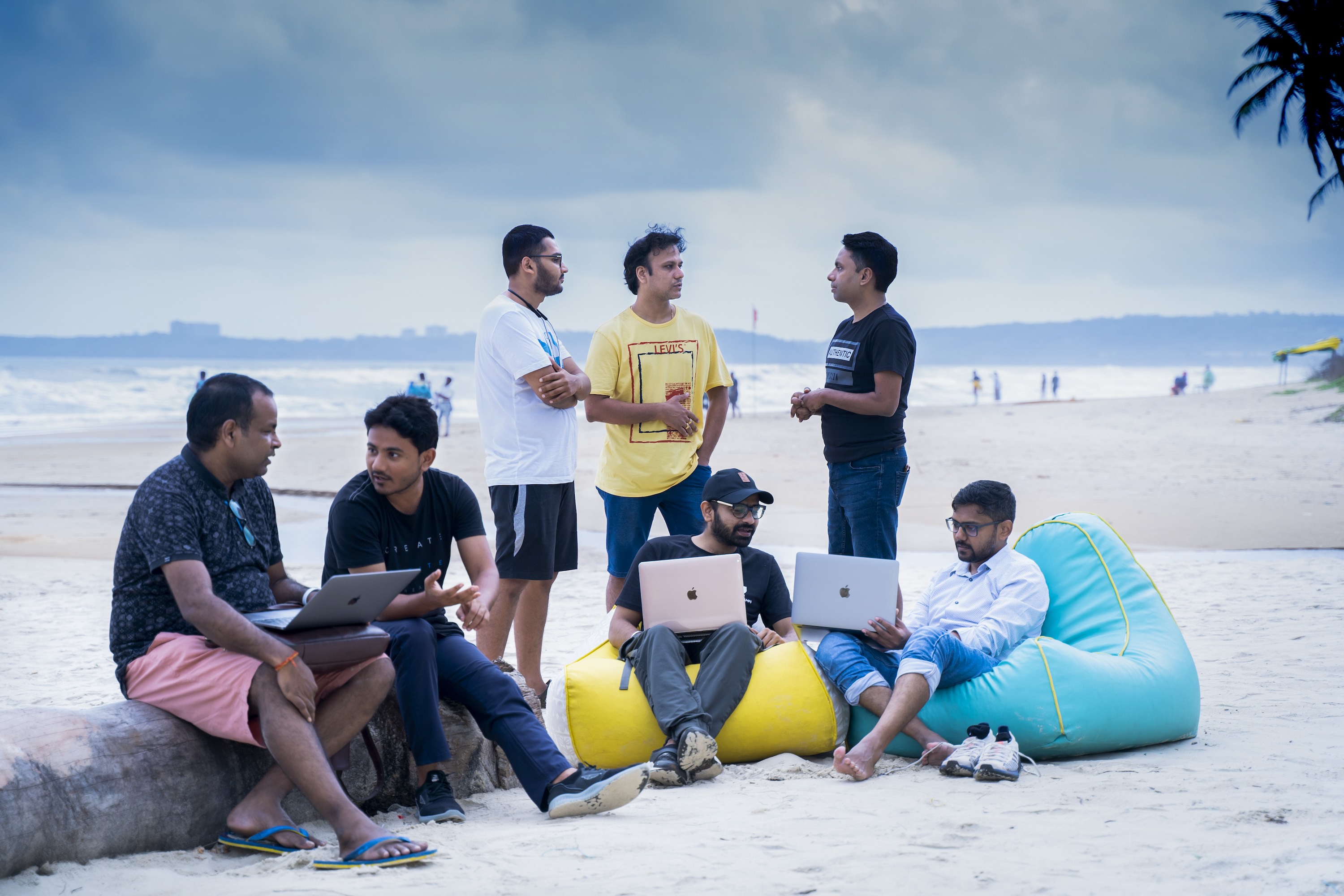 BrightChamps, an Indian edtech startup that is attempting to bridge the learning gap left by K12 schools, said on Monday it has raised $51 million in a new financing round and $63 million since launching a year ago as the Goa-headquartered firm looks to expand its footprints in over 10 nations.

The startup, which is valued at nearly $500 million in the new financing round led by Premji Invest (the private investment office of technology billionaire Azim Premji), teaches kids programming and other skills in over 10 markets including several in Southeast Asia, as well as the U.S., and Canada, BrightChamps co-founder and chief executive Ravi Bhushan told TechCrunch in an interview.

Bhushan, who was homeschooled and previously served as the chief technology and product officer at property portal PropTiger, said schools across the world are failing to teach kids several important life skills. “It’s not an India problem. Schools across the globe are teaching kids how to change the style of text in Microsoft Word in the name of technology,” he said.

The startup — which has amassed over a hundred thousand registered students, and achieved profitability — is “building a ‘weapon of mass instruction’ and is leading the disruptive wave which will make India one of the largest exporters of transformative digital education,” said Deborah Quazo, Managing partner at GSV Ventures, in a statement. TechCrunch reported in July that BrightChamps was engaging with investors to raise money at over $500 million valuation.

Over a thousand teachers across the globe have joined BrightChamps to teach kids, Bhushan said. “Children have the option to learn skills in any local language they prefer,” he said, adding that the startup is working to expand its offerings. It will soon add financial literacy to its curriculum, he said.

Bhushan said the startup’s growth has been completely organic so far and it has not used any money raised from the investors. “We are growing solely with the money we have earned from our customers,” he said.

BrightChamps has been one of the most talked startups in India in the past one year and has already been approached by one of the largest edtech giants in the country with a buyout offer, TechCrunch has learned.

The startup, which spoke for the first time last week after TechCrunch approached it to confirm the funding round, said it intended to announce its offerings and earlier financing round last year, but decided against it because it didn’t want to celebrate a milestone at a time when the home nation was trying to fight the pandemic.

Bhushan declined to comment on any acquisition offer BrightChamps has received, but said he is building the startup with a very long-term vision and is not looking to make short-term transactions. “Education, as you can tell, has been my passion since the childhood. I am here to build an iconic brand,” he added.

There’s a significant whitespace in the category in which BrightChamps operates, he said, when asked how the startup plans to deploy the fresh funds. “One area is the potential of kids learning from each other. We have done experiments around it. So we are going to launch a peer-to-peer experience,” he said, adding that eventually the startup wants to build a platform like Stack Overflow for kids. “We are also looking to host olympiads and tech hackathons,” he said.

BrightChamps is also exploring opportunities to acquire some firms that share its mission and sensibilities, he said.

“In less than a year after inception Brightchamps has established itself as one of the fastest growing Ed tech companies in the markets that it serves . Leveraging Human Resources globally to deliver personalised experiences, along with an unique ability to hyper differentiate learning pathways, Brightchamps is on the path to proving that the power of data and learning can be combined for differentiated outcomes,” said T Kurien, Managing Partner of Premji Invest, in a statement.