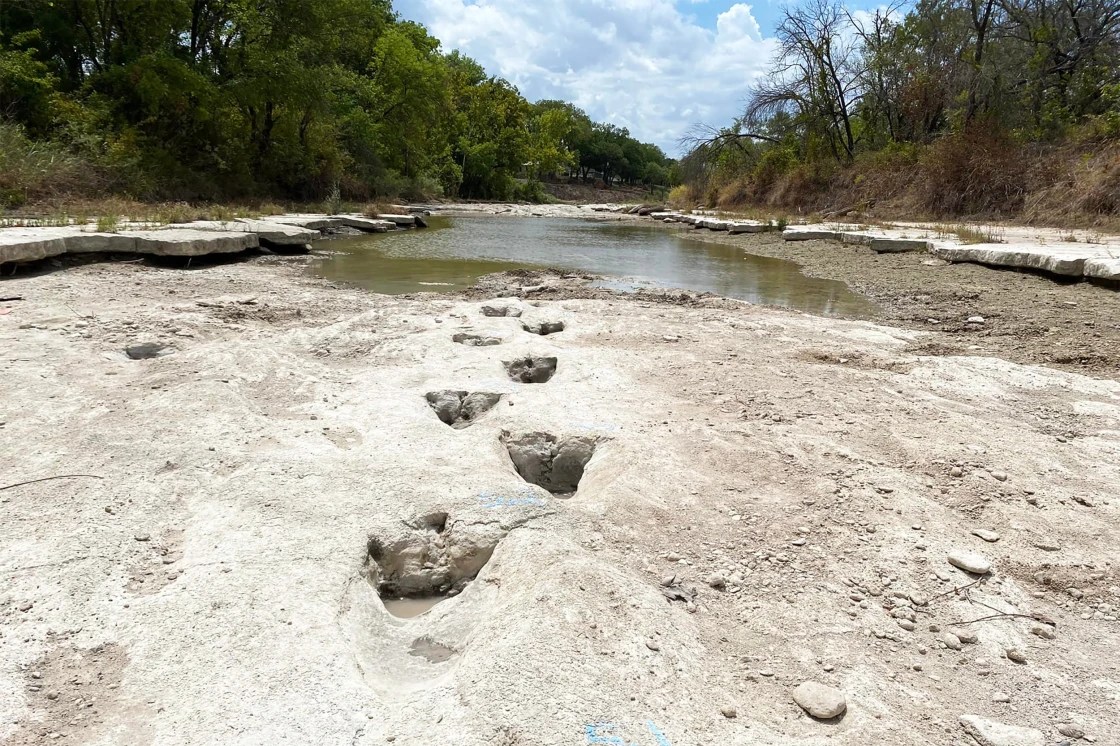 It was a rainy day 30 years ago the city’s civic centre, the fourth city hall in Edmonton’s history, opened to the public.

The celebration also coincided with Edmonton’s 100th anniversary of becoming a town.

But on Aug. 28, 1992, celebrations were dampened when a rainy summer day forced the program inside.

There will be sun this year, though no formal celebrations are planned. Still, it is a milestone.

“Thirty years is a long time and it does feel like 30 years,” architect Gene Dub told Global News.

The original plan was for a building seven times larger than the one that now stands in Churchill Square.

The plan went to a plebiscite, which was eventually voted down because of its price tag, about $200-$300 million in today’s dollars.

A few years later, the city sent Dub back to the drawing board and Gene’s group developed a new, smaller design. It included multiple conical tepee shapes on it, which were compared to dunce caps by the public.

“Our design had some met with some resistance,” Dub admitted.

“We had to go around the shopping centres, explain our design, and in the end, we were asked to change our design.”

Eventually they landed on the current building: a much smaller facility housing just the city council members, the city manager, city clerk and core staff.

Additional city staff were moved to surrounding buildings including, most recently, Edmonton Tower, which opened in 2016.

Instead of the teepees, the final design is two glass pyramids. They are not perfect triangles as they are meant to symbolize mountains.

Under the glass, there are countless details even longtime Edmontonians might not know about until they take a tour with Jackie Scott.

First hired by the City of Edmonton in 1952, Scott started by working at concessions in Borden Park.

She eventually became a lifeguard, a position she held until 2020.

For more than a decade, she has also been part of the group that gives tours of city hall. With 70 years’ experience working with the city, her knowledge is extensive.

“It’s a pleasure. This is a showcase of its own here. It’s a beautiful building, wonderful to work with,” Scott beamed while touring Global News through City Hall.

Scott’s tours start at the south entrance of the building, where she gets people to look closely at what appears to be stone wall.

But Scott points out multiple bricks which encase skeletons of fish and other fossils.

The stone came from Manitoba.

A rarely seen piece of artwork in the Heritage Room is preserved behind anti-fading glass. The hand-dyed fabric is cut into shapes depicting local landmarks, sports teams and people.

In the more public River Valley Room, a huge painting shows the river valley under a pinky-purple sky.

Scott points out the artists’ signature — not a scrawling of her name but rather a tiny, hidden pair of shadows meant to be the artists’ son and his friend.

Get a glimpse of new pool at Edmonton City Hall

Just outside the River Valley Room is the spot both Dub and Scott say is their favourite.

“It’s just so cheery and it lets the light in,” Scott says while looking around the City Room.

The open space is illuminated by the glass pyramid, glass doors and slanted windows which surround the space.

It almost wasn’t in the original design but when Dub’s team brought it to a committee including councilors, they agreed to go over budget to make a space for the public to gather in.

Pre-pandemic, it was used for hundreds of events each year including graduations, concerts and news conferences.

Now, the public is still welcome to stroll through and soak in the pattered light.

“So I think it’s the most successful city hall in Canada, in my opinion,” Dub said of the building’s public use.

Pieces of historic Tegler Building in Edmonton for sale

The floor in the room appears to be an unorganized smattering of tiles in beige, brown and grey but Dub explains the layout is extremely purposeful.

“This floor is made out of travertine marble that came from the façade of the Old City Hall,” Dub said.

But when it came time to lay the travertine, there was a major issue.

“When we opened the crates, we discovered half of them were empty. And so we didn’t have enough marble to cover the entire floor,” Dub shared.

It took a special crew mostly of Italians to change the floor design and lay it in a way to cover all the space despite a shortage of material.

“And I think one of the most interesting parts of the building is to go to the third floor, to look down at the floor pattern and try and figure it out.”

Three decades after opening, the inspiration City Hall has provided is clear right across Churchill Square.

Now, they flow to the new Stanley Milner Library, also a controversial piece when its boxy, metallic design was compared to a tank.

“I think that the whole area has suddenly become adventuresome,” Dub says of the additions.

“I think City Hall led to that attitude towards Churchill Square of building interesting buildings around it, because prior to that city centre was very much a box.”

It begs the question what else will be added in the next three decades as City Hall continues to share its stories and inspiration.