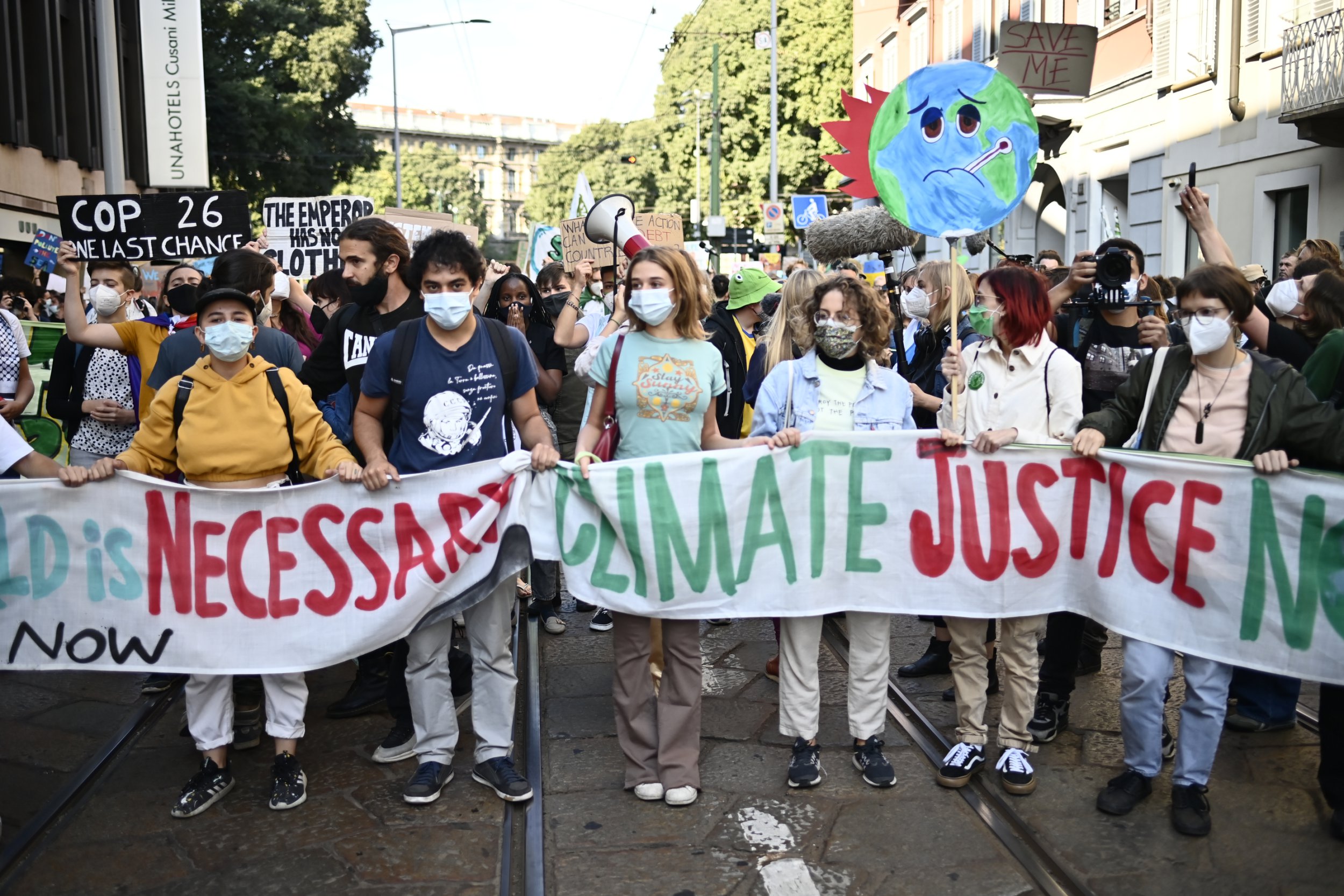 The government must engage people in the ‘profoundly positive’ changes in life that lie ahead as the UK moves to a ‘net zero’ economy, a leading climate adviser has warned.

But the shift must be done fairly – and presented to people as a positive move that they will be supported to make, he urged.

The government is expected to produce its net-zero strategy, detailing how it will cut emissions to zero overall by 2050, before the UK hosts international Cop26 climate talks in Glasgow which aim to avert severe global warming.

Mr Stark, who heads the independent statutory advisory Climate Change Committee, said the government was right to set emissions-cutting targets in line with the international Paris climate accord, including net zero by 2050 and 68% cuts by 2030.

But delivery on the targets was missing, he warned.

The strategy, and a Budget and spending review which are scheduled for just days before the UN talks in November, would provide a platform to show how an economy the size of the UK’s could get tackle climate change, and how businesses will respond.

‘It is exactly what we need to have the credibility to host those talks and to demand the same of others,’ he said.

He said the net-zero strategy needed to have policies for this decade in areas where the UK is lagging behind on cutting emissions, such as heating homes.

Mr Stark said 2030 was a key date, as fossil fuel technologies such as boilers and cars would last for 15-20 years, so sales had to be phased out by around the end of the decade or shortly after.

Speaking to the PA news agency, Mr Stark said: ‘2030 is the date that we should all have in our mind and that makes this a really imminent challenge.’

He said that while the overall costs of moving to net zero were low – or even positive for the economy – there were real costs in areas such as cutting carbon from homes and industry.

The government needs to set out how it is going to spread the burden across society as part of its strategy, he urged.

The UK has cut its emissions by more than two-fifths since 1990, but most of the reduction has been in the power sector, where people have largely not seen it directly affect their day-to-day lives.

Much of the action needed now involves direct behaviour change – such as eating less meat – and combining technology and behaviour changes, such as swapping boilers for heat pumps or petrol cars for electric vehicles, he said.

Mr Stark suggested a nationwide public information campaign, similar to one already in Scotland, on climate change and net zero could be deployed.

It could explain how people might heat their home differently with a heat pump, using smart technology, or refuel their car with a plug at home instead of going to the petrol station.

‘Crucially, none of these things are particularly frightening, but we can’t imagine that everyone will be ready for that, so it’s about preparing for those kind of changes.

‘That idea of it being a kind of safe, secure transition which people are going to be supported over, would really take some of the sting out of the criticism for the net-zero plan that we see occasionally,’ he said.

He added: ‘The crucial task of that public information campaign is to get people ready for the changes ahead, and also to present them in a positive light because there’s this feeling often of how difficult this will be.

‘Many of the changes that lie ahead are profoundly positive not just for the climate but also for all sorts of other things like health and air quality and our experience generally.’

Switching to net zero will deliver benefits, from making the UK more energy independent – insulating us from the kind of issues seen with current high gas prices – to bringing jobs back to Britain and improving air quality in cities due to a move away from gas boilers and fossil fuelled cars, he said.

Alongside a general public information campaign, efforts are needed to involve people in the decisions for their local area, including heating, transport and jobs provision, which are going to be different for different places, Mr Stark said.

Heat networks, where hot water is piped to homes instead of gas and boilers are replaced by heat exchangers to heat homes from the water, may be better than heat pumps in cities, while hydrogen boilers could be used by households living near industrial hydrogen production facilities.

Mr Stark said action was needed that ‘builds more deep engagement at the local level about the choices ahead and allows people to feel that they’ve had some purchase in those decisions because they’re hugely important.

‘And they will have a bearing on livelihoods and the experience that people will have living in this country over the next 30 years.’


MORE : Children are having climate activism ‘forced down their throats’, Tory MP says