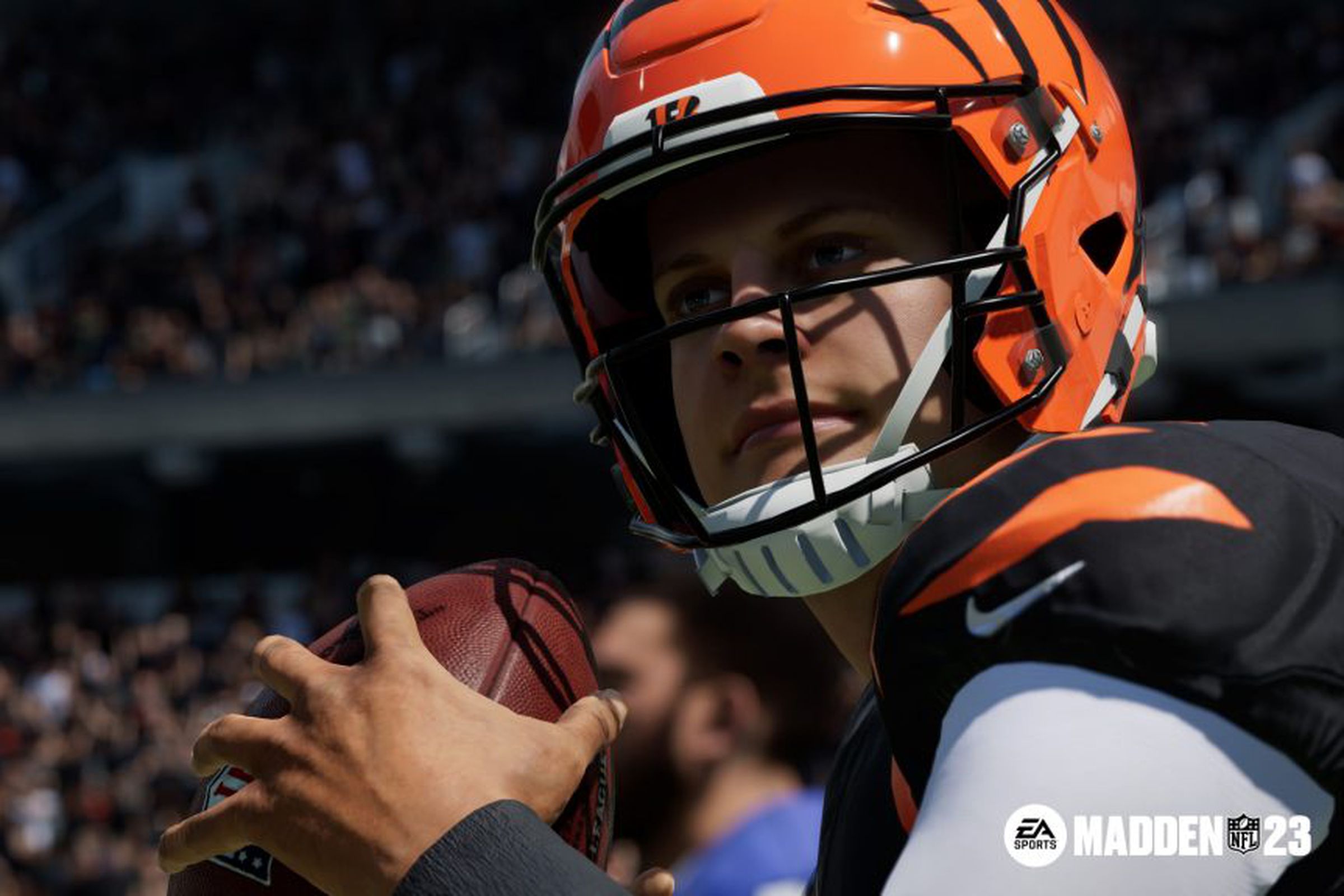 For about 30 minutes, an issue prevented people from playing EA’s newest football title. The game has had a few frustrating problems as of late, including corrupted Franchise leagues.

Madden NFL 23’s newest title update briefly locked players out of the game on Thursday, EA confirmed on Twitter. It’s the latest in a string of issues to plague the popular football title over the past few weeks.

At 11:43AM ET Thursday, EA’s Madden NFL Direct Twitter account shared that “we are aware of players being unable to access the game after downloading the latest Title Update.” Many players reported problems on Downdetector, while fans on the Madden Reddit posted threads expressing their frustrations with the issues. At 12:12PM ET, the Madden NFL Direct account said the issue had been resolved.

The brief outage adds to a growing pile of frustrating problems with the game over the past few weeks. On Christmas Day, in-game presents gave players content with the wrong names and images, and a fix gave people the wrong content before another fix addressed the issues, EA wrote in a support article. (EA is offering “makegood” present packs in response.) Just days later, players who happened to log in to their Franchise leagues over a nearly 10-hour period may have had their data corrupted, and EA estimates that only 40 percent of the leagues can be recovered.

When reached for comment about Thursday’s outage, EA spokesperson Will Alexander II pointed to the 12:12PM ET tweet. We’ve asked what EA might be doing to ensure things run more smoothly with the game moving forward.

EA will also be making a change in response to Buffalo Bills player Damar Hamlin’s scary injury on January 2nd, where he suffered cardiac arrest and received CPR on the field during a game. Madden NFL 23 currently includes a touchdown celebration where players pretend to give CPR, but an EA Sports spokesperson says the celebration will be removed in “the coming days,” according to CBS Sports. Hamlin has been discharged from Buffalo General Medical Center/Gates Vascular Institute, the Buffalo Bills said Wednesday on Twitter.