Earthshot Prize 2021: Meet the finalists who are securing the planet’s future with innovative tech 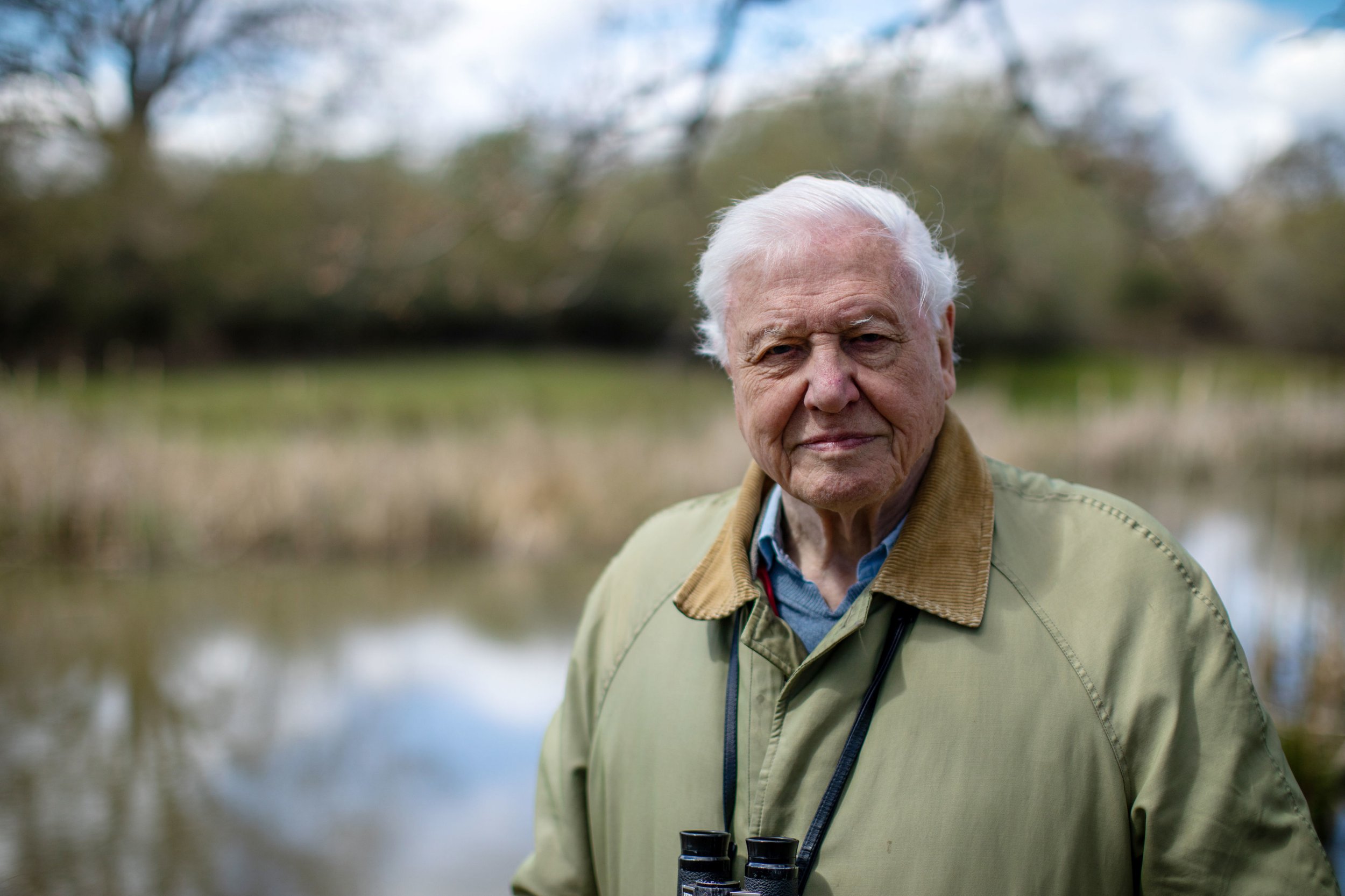 As the Paris Agreement’s 2030 deadline for reversing the damage done to the planet looms, what can be done to save the Earth in less than a decade?

Enter the Earthshot Prize, founded by Prince William and one of the most ambitious attempts to turn back the clock on the climate crisis.

It’s a ten-year initiative that will reward five projects a year, each aiming to solve a distinct problem.

Learn more with our guide, and via the new Earthshot docuseries available on BBCiplayer.

The winners (who’ll each get £1million to further their work) are announced on Sunday, in a London ceremony shown on BBC1.

The country’s rainforests have been devastated by deforestation, so the Costa Rican government paid its citizens to protect what’s left. The result? Rainforests there doubled in size.

How it can make a difference: It wants to extend the project into urban areas and believes its concept could protect 30% of the world’s forests and oceans.

Founded by ranger John Kahekwa, The Pole Pole Foundation seeks to secure the future of gorillas and their habitat by tackling poverty in the Democratic Republic of Congo.

How it can make a difference: Helping communities access low-cost and sustainable farming methods reduces their need to hunt for bushmeat (wild animals) and deforestation. This approach, which addresses social and environmental issues, could be the future of global conservation.

Launched this year by ecologist Dr Tom Crowther, Restor is a free platform that allows restoration groups to share data and build networks.

How it can make a difference: Helping more than 50,000 projects this year, it could revolutionise conservation efforts.

Developed by Ma Jun, Blue Map is a Chinese database. Its 10million users can track air and water quality in their area as well as access pollution data from more than 40,000 factories.

How it can make a difference: The app has already had a major impact on reducing pollution in Beijing, as it puts pressure on polluters to follow environmental regulations, showing its potential if scaled up globally.

Concerned about the health impacts of the toxic smoke given off by the burning piles of agricultural waste that blaze outside New Delhi, Vidyut Mohan found a solution.

His company, Takachar, has developed a portable machine that connects to farm machinery such as tractors, converting crop waste into fuel and fertiliser.

How it can make a difference: The machine reduces smoke emissions by up to 98%. If used in India, it could cut a billion tonnes of carbon dioxide a year.

The youngest finalist at just 14 years old, Vinisha Umashankar has invented a portable, solar-powered alternative to the charcoal-fuelled street irons that are used throughout India.

How it can make a difference: Reducing emissions and helping street vendors serve more customers, her invention could transform the way laundry is done across India.

How it can make a difference: Twenty-four marine reserves have been established. They hope to encourage global leaders to commit to saving our oceans.

Flat seawalls are uninhabitable for marine life but the Sydney Institute of Marine Science has developed habitat panels that mimic rock pools.

How it can make a difference: Living Seawalls has boosted marine life in Sydney Harbour by 36%.

Sam Teicher and Gator Halpern grow coral on land before replanting it in the ocean, regenerating reefs.

How it can make a difference: Coral Vita’s methods have the potential to protect reefs and kickstart a coral industry.

Each hub collects waste food from supermarkets and gives it to charities.

How it can make a difference: This city-wide approach could be used around the world.

As sewage systems become overwhelmed, Kenyan initiative Sanergy has developed dry toilets. Waste from homes and businesses is converted into fertiliser and sold to farmers.

How it can make a difference: Sanergy could be the answer to both waste crisis and food poverty.

How it can make a difference: It provides relief to typhoon victims.

Invented by hydrogen company Enapter, the AEM electrolyser converts electricity into non-polluting hydrogen gas that can be used in cars, planes and heating.

How it can make a difference: The AEM electrolyser is a much-needed large-scale alternative to emission-spewing fossil fuels.

Invented by Olugbenga Olubanjo, the solar-powered capsules can be rented and returned for 50 cents a day, cutting energy costs by 30% and boosting local business. These capsules are powering 600 homes across Nigeria every month.

How it can make a difference: With the potential to be used globally, these capsules could solve electricity shortages in developing countries.

This Bangladeshi business has come up with sharing energy. Homes with solar panels can sell energy.

How it can make a difference: It reduces emissions and enables people make money from the sun.

Visit earthshotprize.org. The Book Earthshot: How To Save The Planet is out now


MORE : Queen, Charles and William to attend Cop26 summit as UK ‘pulls out all the stops’


MORE : Google will ban ads from appearing next to content denying climate change