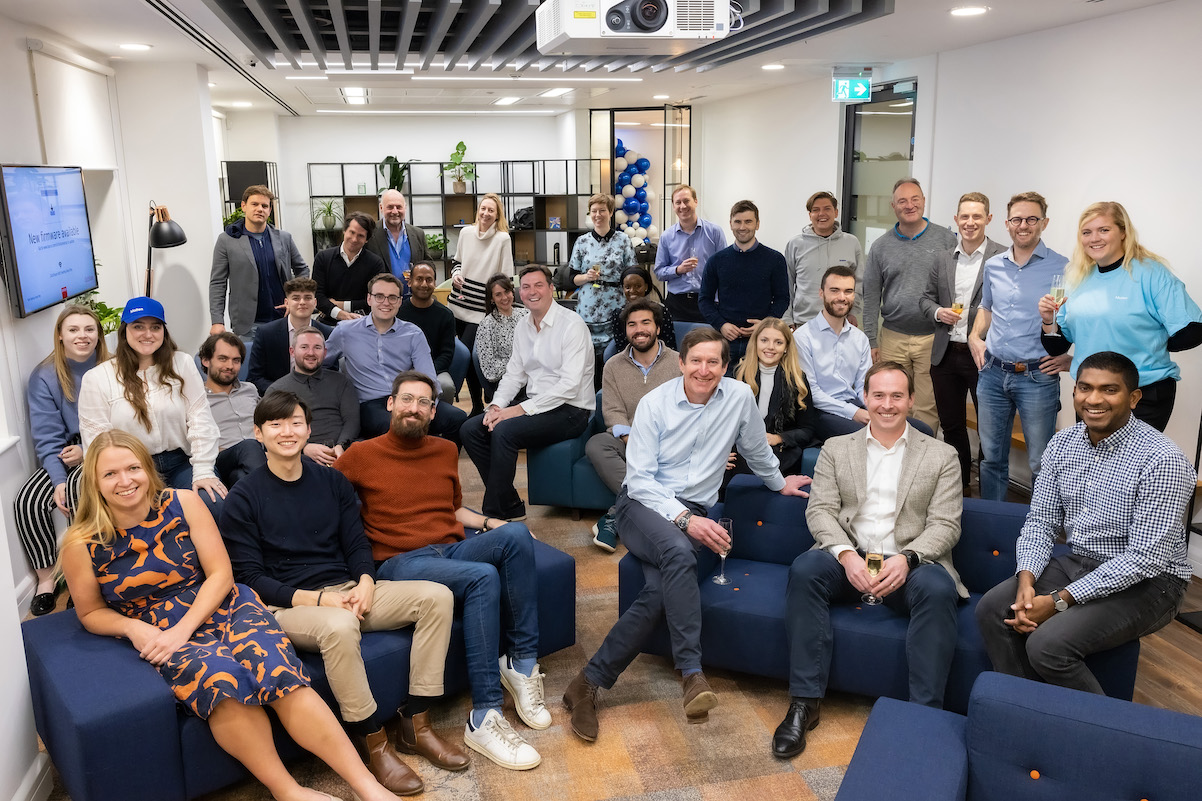 Draper Esprit, Europe’s only stock-market listed tech VC firm, is changing its name to Molten Ventures after a change in senior personnel and an increasingly distant relationship with the US VC network from which is inherited its name.

With former cofounder and CEO Simon Cook amicably departed to pastures new and the European listing powering to the fund in new directions, Molten is as good a new name as any with which to plow a new furlough.

Molten’s team says the name conjures up images of transformation, “matter being transformed via the injection of energy – the first transformation is from solid to molten form.” OK… But behind the marketing speaks is a solid VC fund with a very experienced team, so there are no concerns there.

Its portfolio also includes European unicorns such as Trustpilot, UiPath, Graphcore, Revolut, Cazoo, Ledger and Aircall. Between them, Molten’s portfolio companies have a combined valuation of well over £1.4bn.

It’s also an investor in seed venture capital funds. Its Fund of Funds program comprises 42 European funds, including Seedcamp, Earlybird, IcebreakerVC and Future Positive Capital. Funds invested in the last 3 years total £75m, with the same amount committed for the next three years.

Just over five years ago, the firm first listed its shares on AIM and the Euronext Growth Market in Dublin. It’s still the only large, tech-focused VC firm listed on the stock market.

Its initial portfolio totaled 24 European technology companies at a valuation of £74.8 million.

Martin Davis, CEO at Molten Ventures said: “Our rebrand to Molten Ventures is rooted in the team’s long experience of transformation – both our own, and our successful efforts to help our portfolio do the same It encapsulates that moment when VCs give their energy to help companies succeed.”

Stuart Chapman, Co-founder at Molten Ventures said: “All our energy is devoted to identifying and supporting Europe’s most visionary entrepreneurs. We recognize that building the next generation of companies requires flexible, patient and supportive capital and we are uniquely positioned to offer this – making more possible for all of us.”