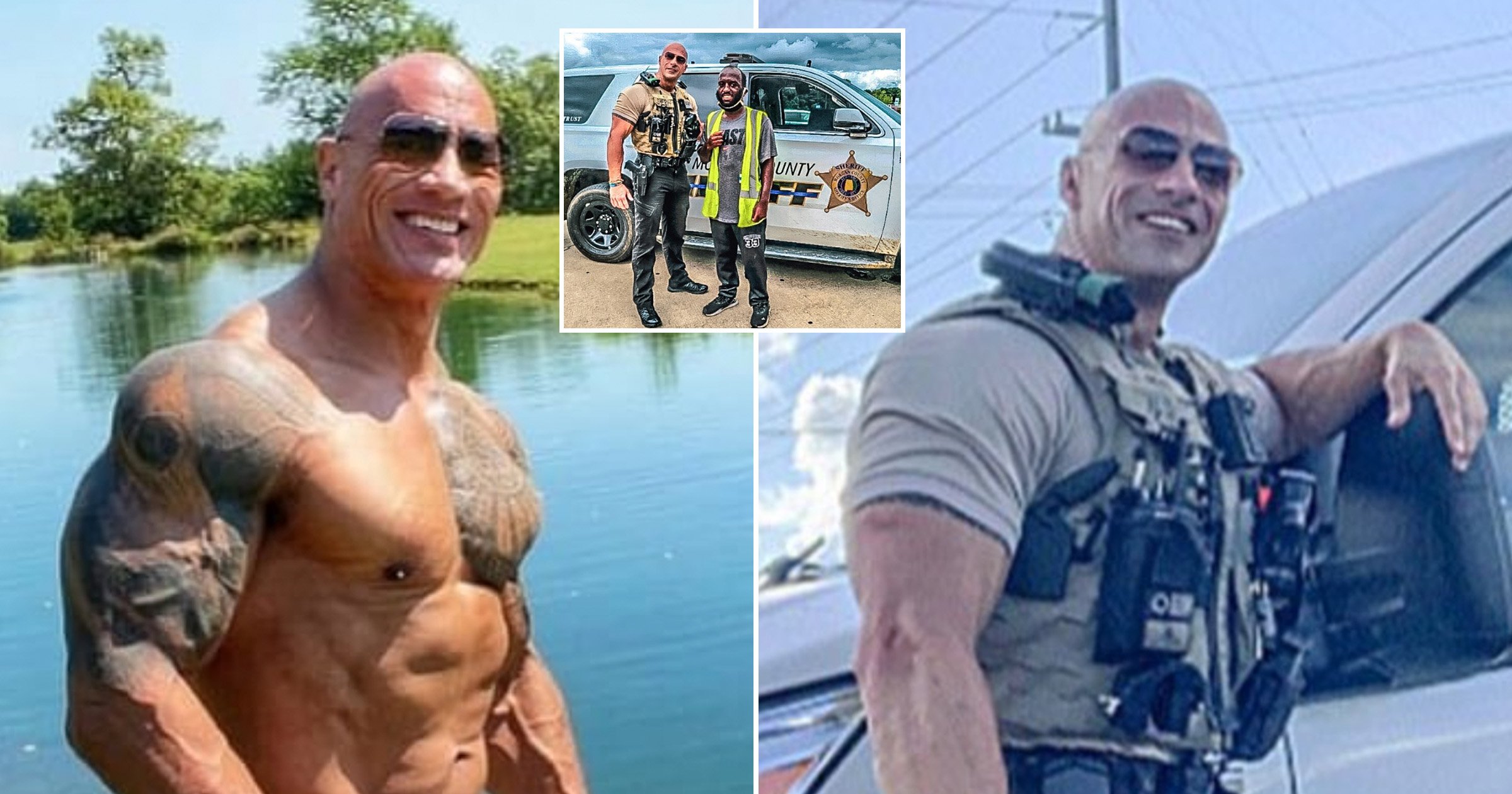 Do you have a doppelgänger? Maybe you’re a dead ringer for a celebrity? If so, you might have more in common than your looks.

Research shows you may also share similar genetics — and even behaviours.

Unlike twins, who are often the subject of studies aiming to disentangle the roles of nature and nurture in our lives, doppelgängers haven’t received all that much attention from scientists.

But with the internet making it easier and easier to find our own lookalikes, scientists have become interested in studying these uncanny pairs.

Researcher Manel Esteller from the Josep Carreras Leukemia Research Institute in Barcelona, Spain and his colleagues were interested in understanding what other similarities these pairs might share.

Using images of 32 sets of doubles from Canadian artist François Brunelle, who has been documenting doppelgangers for years, the team compared the genes — and the behaviours — of unrelated twins around the world.

First, the team ran their photos through facial recognition software to try and quantify just how similar each pair was.

Sixteen of their couples were so alike they achieved the kind of scores you’d expect to find in real-life identical twins.

The researcher tested these super-similar doubles using sophisticated DNA tests and lifestyle surveys to work out what else they had in common — and how they differed.

Esteller said: ‘This unique set of samples has allowed us to study how genomics, epigenomics, and microbiomics can contribute to human resemblance.’

Epigenetic changes are reversible modifications to a cell’s DNA that essentially govern whether a gene is turned on or off. They can affect all kinds of things like your risk of certain diseases. Epigenomics looks at all of these changes across a single cell.

Microbiomics, on the other hand, investigates they vast communities of microbes — bacteria, viruses, fungi — that call our bodies home. Your microbiome is the genetic material of all of these tiny little organisms.

When the researchers analysed all of these different factors, they found correlation for things like height, weight and behaviours like smoking between their 32 sets of couples.

But the researchers only found modest similarities when they investigated the epigenomic and microbiomics of each couple.

Despite its novelty, there are some serious limitations to the research, which was published this week in the scientific journal Cell Reports.

For one, the reserachers studied a very small group of doubles, making it hard to draw firm conclusions about doppelgangers in general.

Most of the study’s participants were white Europeans, which limits those conclusions even further.

However, Esteller said this kind of research could one day play an important role in criminal and clinical investigation.

‘These results will have future implications in forensic medicine—reconstructing the criminal’s face from DNA—and in genetic diagnosis—the photo of the patient’s face will already give you clues as to which genome he or she has,’ he expained.

‘Through collaborative efforts, the ultimate challenge would be to predict the human face structure based on the individual’s multiomics landscape.’


MORE : Twins who married twins share how their sons are genetically brothers as well as cousins