Doing Dry January could help you drink less the rest of the year, studies show 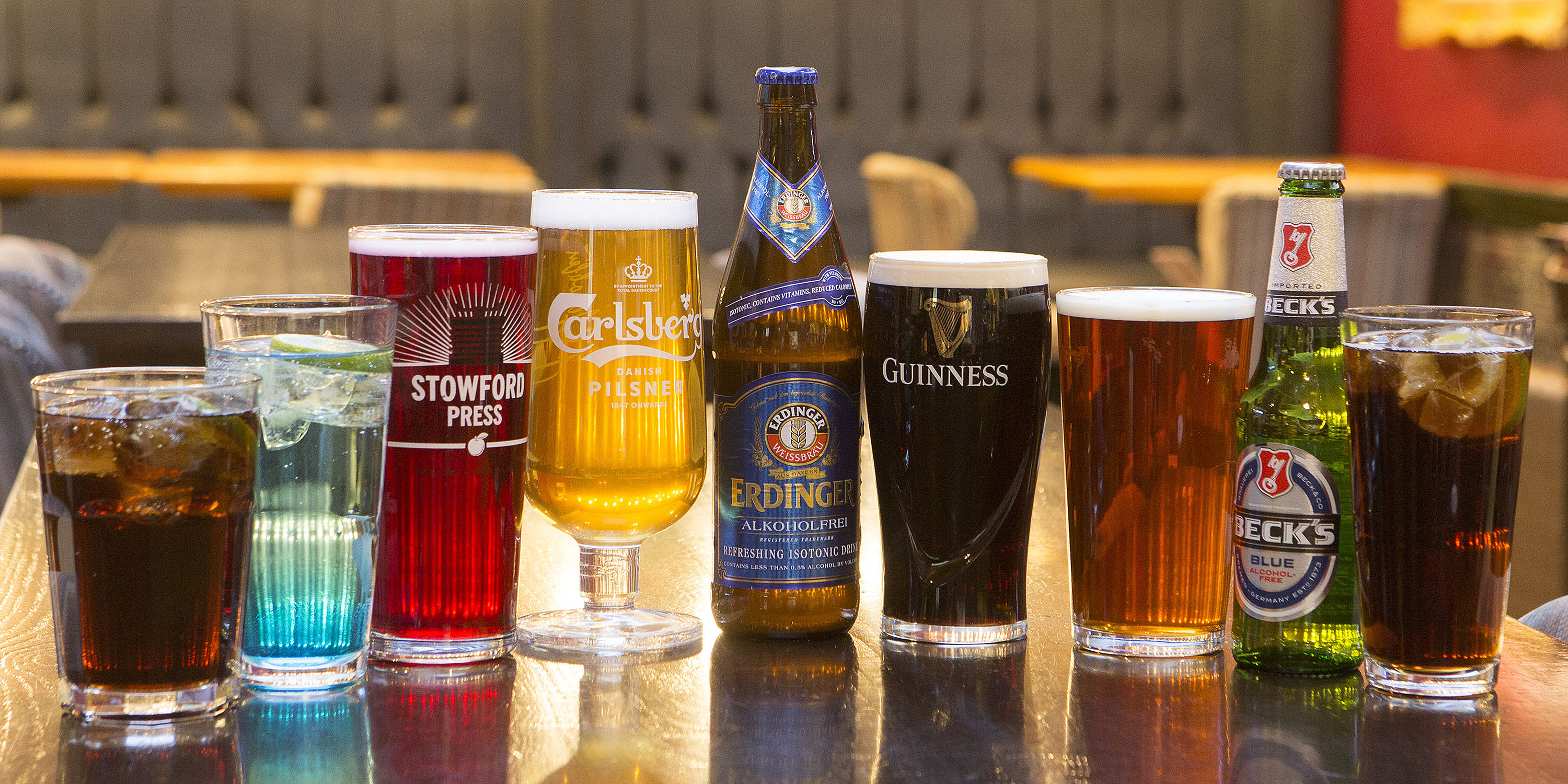 If you’re planning on taking up ‘Dry January’ this year, you might be doing yourself a long-term favour for your health.

Studies have found that people who abstained from alcohol for just a month, started drinking less the rest of the year and even showed improvements in their health.

Breaking up with alcohol for a month can lead to immediate health benefits, like weight loss, better sleep and boost mood and energy levels.

One study published in BMJ Open, found that the people who gave up alcohol for a whole month had significant improvements in their metabolic health, despite making little or no changes to their diets, smoking or exercise levels.

On average the group of 94 participants that stopped drinking, lost about four and a half pounds, saw a drop in blood pressure and had a ‘dramatic’ reduction in their levels of insulin resistance, a marker for Type 2 diabetes risk.

None of these improvements was seen in the control group of 47 participants that did not take up the challenge.

After six to eight months, the participants had maintained a ‘significant reduction’ in their alcohol consumption while the control group did not.

Researchers determined that the abstinence group’s drinking habits had changed from ‘hazardous’ to ‘low-risk’, while the control group’s habits stayed about the same.

In a separate series of studies, de Visser and his colleagues followed thousands of Dry January participants and found that they were still drinking considerably less the following August.

Most of the Dry January participants from the study reported saving money, sleeping better, losing weight, and having more energy and a better ability to concentrate.

Most also reported that they felt a sense of achievement and gained more control over their drinking.

Dry January, the campaign led by Alcohol Change UK challenges people to get through January without alcohol and is now in its eleventh year.


MORE : Alcoholics to be offered ketamine to help them stay off alcohol


MORE : A third of Brits will have an alcohol-free Christmas this year, says research