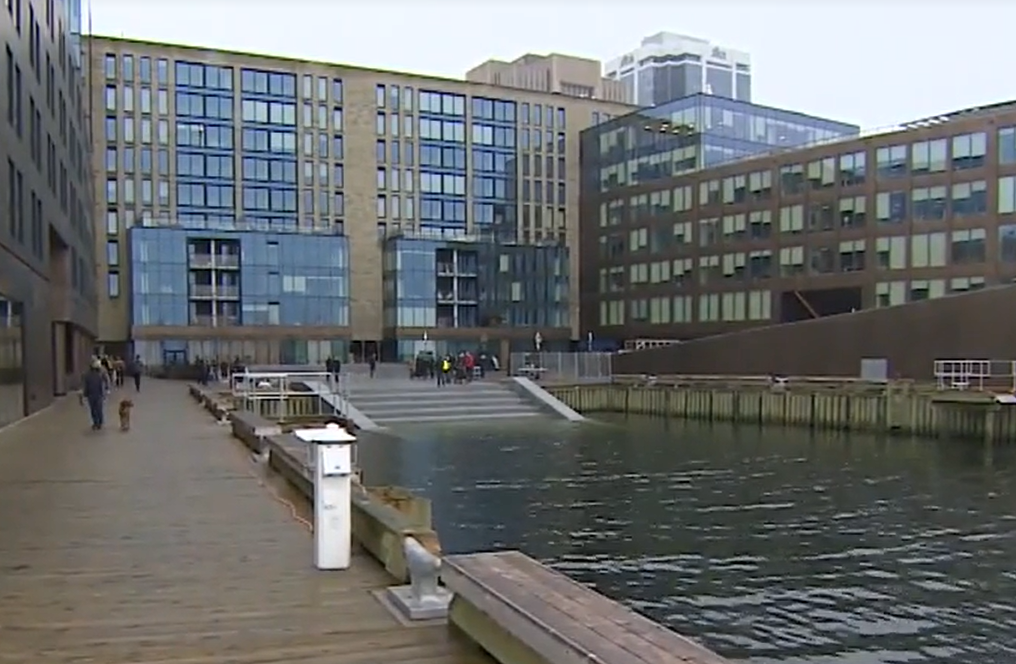 A newly released court document reveals the detective work officials at the Moncton Hospital did to try to determine why the hospital was seeing a high rate of emergency caesarean sections between 2017 and 2019.

New Brunswick’s Court of Queen’s Bench lifted a publication ban last week on an affidavit containing a March 28, 2019 email describing the events from Dr. David Dodge, the head of the hospital’s anesthesiology department.

The affidavit has been ruled inadmissible as evidence in a hearing to determine if a class-action lawsuit can proceed against the Horizon Health Network, which administers the Moncton Hospital, and labour and delivery nurse Nicole Ruest. In 2020, Crown prosecutors ruled out charges against Ruest, and the allegations in the lawsuit have not been proven in court.

According to Dodge’s email, the hospital had seen “a spike in emergency ‘stat’ C-sections” over the previous two years. Doctors established in March 2019 that an expectant mother had been given the labour-inducing hormone oxytocin when it had not been prescribed.

“As they were unsure if this was just an inadvertent mistake as opposed to malicious intent they decided to stay alert to future cases,” Dodge wrote, adding that it was not clear whether a doctor, nurse, respiratory therapist or cleaner could be responsible.

He said that a few days later, another emergency C-section case occurred, and the intravenous bag that arrived with the patient was set aside for examination. The lab again confirmed the presence of oxytocin, according to the email.

Oxytocin is given to women to induce labour by causing the uterus to contract. Hospitals have strict policies requiring that women receiving the hormone be closely monitored for adverse effects from the sudden contractions, as they may lead to a reduction of oxygen flow to the baby.

As a result of the laboratory confirmation of oxytocin, hospital officials watched hours of surveillance videos and observed what they described as “suspicious behaviour,” the email says.

The email says they located two IV bags that had small puncture marks and the lab again confirmed the presence of oxytocin in the tampered bags.

2:19
Moncton mother floored to learn charges would not get pursued against nurse

Moncton mother floored to learn charges would not get pursued against nurse – Jul 8, 2020

The RCMP was alerted and, while watching a live video feed, doctors saw a nurse leave with two IV bags from a utility room where the bags were not stored, according to the email. Shortly afterwards an emergency C-section was called, and the same nurse was seen discarding an empty vial of oxytocin, the email says.

The email does not name the nurse but it says she was fired and police investigated. “I’m sure there will be a media s–tstorm when the story comes out,” Dodge wrote in the email.

Ruest’s lawyer, Andrew Faith, said the affidavit was found by the court to be too unreliable to admit into evidence.

“As to our client, her conduct was fully investigated by the RCMP and no charges were ever laid against her,” he said in an emailed statement. “She strongly denies the allegations against her in this lawsuit and looks forward to a fair opportunity to respond to them in court.”

Virginia Gillmore, a lawyer representing women in the potential class-action lawsuit, said she will try to get the email entered as evidence if the case goes to trial.

“Basically what it says is that Horizon knew that there was something going awry with some deliveries far in advance of them actually telling patients that something had gone wrong,” she said in an interview Tuesday. “They noticed that there was something, maybe a red flag. Even years before, they had quite a good idea what was going on. They let it continue.”

The representative plaintiff in the class action is Jayde Scott, a mother of twins who had an emergency C-section at Moncton Hospital. Lawyers cannot say how many women will potentially be involved if the action is certified. The action is seeking a full apology and a system for compensation for the harm caused.

Lawyers for the nurse and Horizon Health wanted a publication ban on the affidavit to remain, but Judge Denise LeBlanc lifted the ban last week.

LeBlanc has been appointed to the New Brunswick Court of Appeal, so a new judge will be appointed to the case and the certification process for the class action will resume in February 2023.

This report by The Canadian Press was first published July 6, 2022.

A federal bankruptcy judge on Monday cleared the way for a defamation lawsuit in Connecticut to proceed against Infowars host and conspiracy theorist Alex...
Read more

(Pocket-lint) - Fake news, deep fakes and AI-generated content. The web is rife with these things.Now generative adversarial networks are being used to create...
Read more