DJ Steve Aoki on non-fungible tokens, his futuristic studio and why he’d love to jam out with Elon Musk 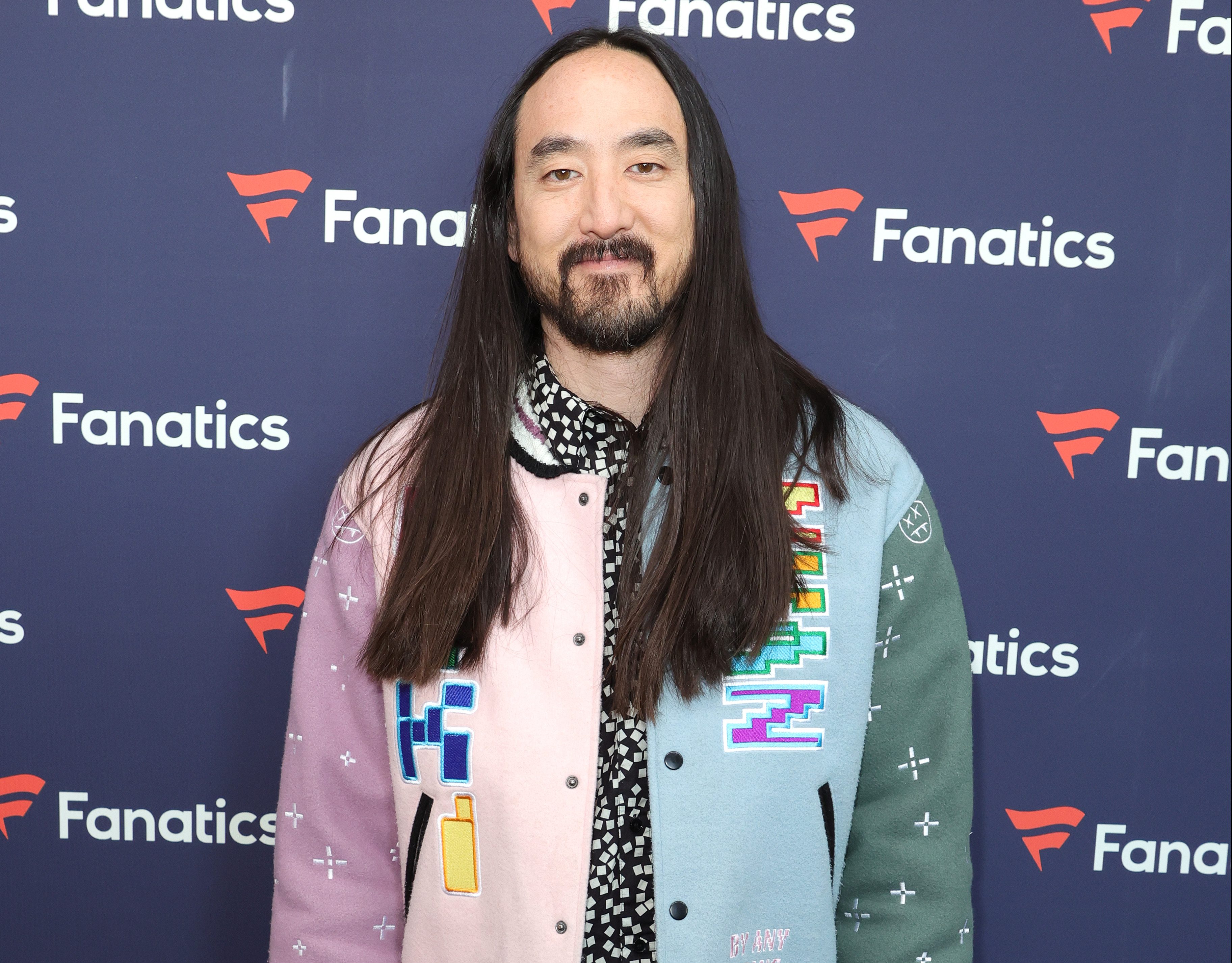 DJ Steve Aoki, 45, on non-fungible tokens, why he loves rubbish speakers, and his dream to jam out with Elon Musk.

Talk us through some of the tech you used to make your new album, HiROQUEST: Genesis…

For live guitars and bass, I use my vintage Fender Strat and a Rickenbacker bass a lot. Then, for me, efficiency is key, and my plug-ins for Ableton help me do that. For general guitar processing, Guitar Rig from Native Instruments was pretty clutch, and the Fender ’55 Tweed Deluxe plug-in. Valhalla is my go-to for any time I use reverb.

Your studio is called the Neon Future Cave. What’s the most futuristic bit of kit in it?

The Raven from Slate – a massive touchscreen console, which is an engineer’s dream, because you can just use your hands to chop and cut things up quickly, instead of using your mouse. I have screens all around me – I want it to feel like I’m stepping in the future, like a spaceship.

What’s your favourite way to listen to music?

On my iPhone 14. Even when I listen to mixes I’ve made, it’s always from my phone speaker. It’s important to hear everything cutting through the way it should from an iPhone speaker, because that’s how people will listen to it. Before that, it has to pass your studio setup mix. But the real test is your iPhone speaker. If I was really pedantic, I would get an older model of iPhone to test on. I want crappy speakers. You can get this kind of producer-itis where you get stuck in the weeds of a mix, but it’s not meant just for audiophiles like me.

You’re involved with non-fungible tokens – what do you find most exciting about them?

They’re a powerful tool to build a community and form an identity. We’re still in the extremely early stages, but I’m a big believer in the space and I’m excited about how to integrate that into my world. That’s why we created the A0K1VERSE, which is a tokenised social community that mixes the real world and Web3 as it is now. People join and get access to special things that happen at the shows. People who have levelled up to the highest tier can come to my studio and work on a record with me.

You’ve collaborated with everyone from Blink-182 to will.i.am and the Backstreet Boys. Who would be your dream artist collab?

Elon Musk. Whenever I think about making music with people, it doesn’t have to be as literal as jamming, I just need their inspiration around me. Even if Elon would just jam out on one of my MIDI keyboards, I could record him, and we could just have fun with an idea.

Besides my PS5, I have a Roland VT-4 voice transformer I like to f*** around with and have fun while jamming. You can make music with it. I like to make a beat on the fly and then just say weird s*** in different robotic voices over it. It’s cool.

HiROQUEST: Genesis is out now


MORE : From 5G to a backseat cinema, is the BMW i7 the most high-tech car in the world?