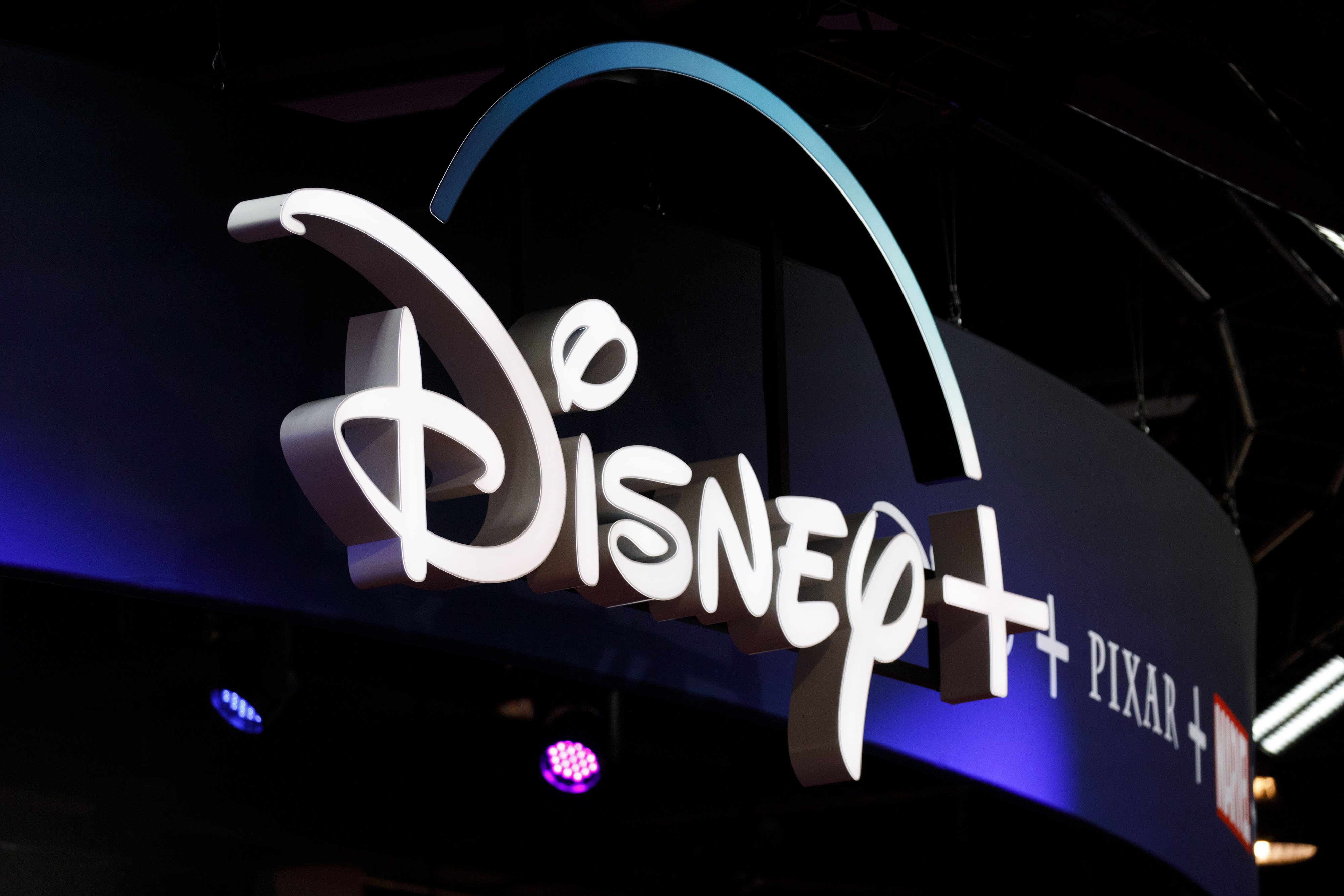 The fall hasn’t been kind to Disney’s streaming ambitions. Disney+ added just 2.1 million subscribers in its fourth quarter, giving it a total of 118.1 million customers. That’s in line with the company’s already cautious estimate (in the “low single-digit millions”) and 60 percent more total customers than a year earlier, but well below what some analysts expected. CNBC noted that StreetAccount predicted 9.4 million new users this quarter.

Disney’s streaming-oriented Direct-to-Consumer division also lost $630 million (versus $374 million a year earlier) due in part to extra spending on production, marketing and “technology costs.” These were expected due to the growing service, but they suggest Disney+ isn’t yet a net positive for Disney two years after launch. During an earnings call, company chief Bob Chapek was still confident the company would hit subscriber targets (over 230 million users by September 2024) and turn a profit.

The media giant had warned of “headwinds.” While it didn’t initially shed much light on the problems, we’d note that Disney+ had a relatively quiet summer for shows, with series like What If…? and Monsters at Work shouldering the load. The company did stream two blockbuster movies, Black Widow and Jungle Cruise, but original films weren’t a strong point.

Things are looking brighter for the fall. Disney+ is streaming Shang-Chi on November 12th, launching shows like Hawkeye and The Book of Boba Fett, and expanding into countries like South Korea. All of those could boost subscribers and viewership. The issue is whether or not there’s enough ongoing content and expansions to return Disney+ to form — particularly when the company is returning to theater-first movie premieres.

That wasn’t the only long-term plan, either. Chapek teased the prospect of a Disney metaverse that would involve the company’s charcters and meld both the physical and virtual worlds. However, the CEO stressed that it was a long-term goal and didn’t share timelines or other technical details. For now, this is more an attempt to counter Facebook’s Meta rebranding than a tangible project.

Turns out, it’s pretty hard to win in the NHL when you’re dominated for the majority of the game. The Winnipeg Jets were completely outclassed...
Read more