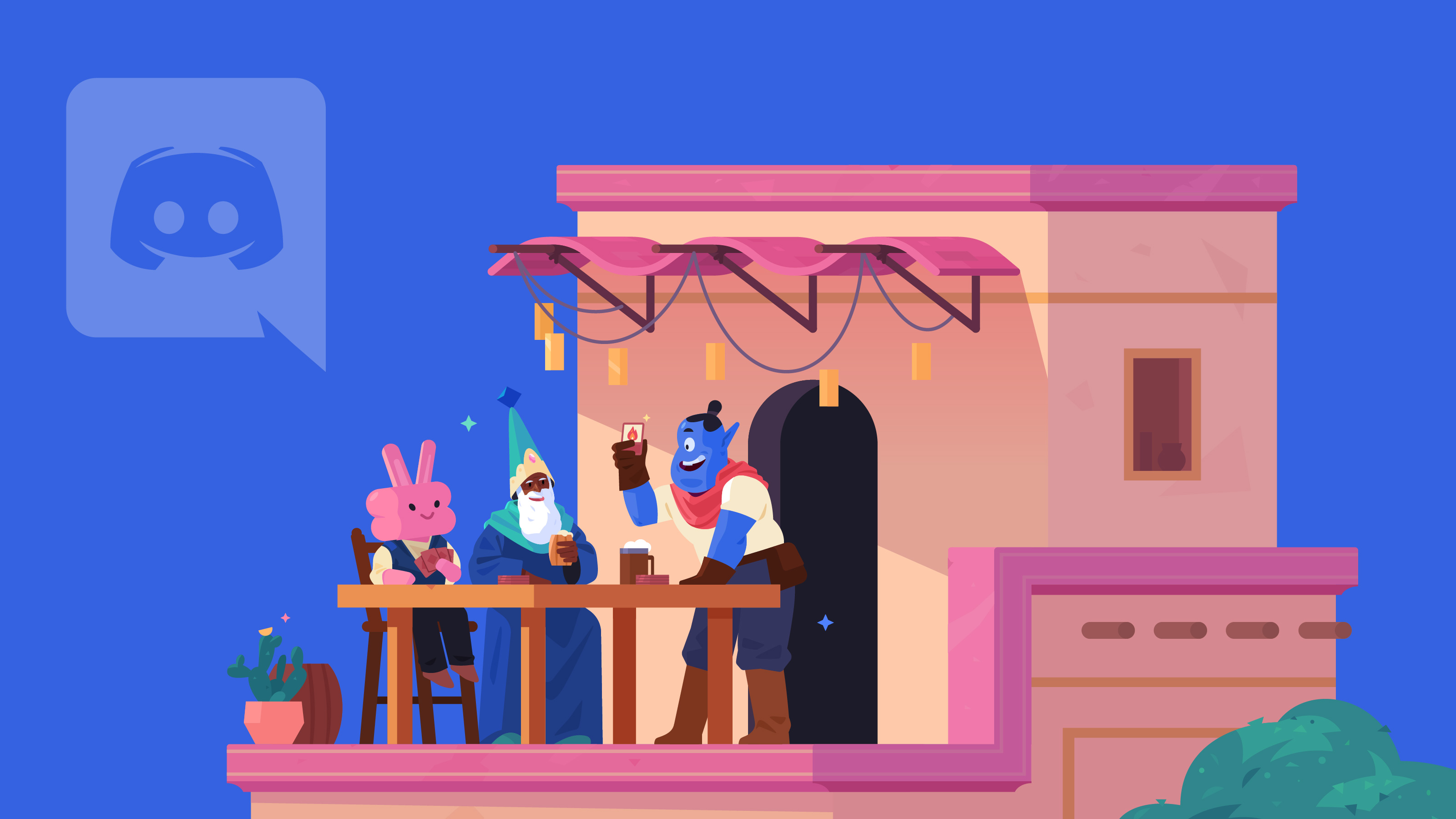 Discord founder and CEO Jason Citron sought to reassure users Wednesday that the company doesn’t have impending plans to shift its business toward NFTs.

In a tweet earlier this week, Citron shared an image of crypto wallet MetaMask integrated into Discord’s user interface with the text “probably nothing” — shorthand language in the NFT space for something that’s about to be a big deal. He contextualized the previous tweet Wednesday evening, noting that Discord has “no current plans” to integrate crypto wallets into its app.

Thanks for all the perspectives everyone. We have no current plans to ship this internal concept. For now we’re focused on protecting users from spam, scams and fraud. Web3 has lots of good but also lots of problems we need to work through at our scale. More soon.

“We appreciate all the perspectives we’ve been hearing in response to the internal concept you may have seen in a tweet earlier this week and want to clarify we have no plans to ship it at this time. We’re excited about the potential for web3 technology and the positive ways these communities are coming together on Discord, especially those organized around environmentally friendly, creator-focused projects. However, we also recognize there are some problems we need to work through. For now we’re focused on protecting users from spams, scams and fraud.”

Citron casually shared the screenshot Monday in a reply, not as an official company announcement, but passionate Discord users immediately jumped on the tweet. The company quickly explained that the screenshot was part of a community hack week project and not something around the corner for the social chat app, but the horse had left the barn.

Discord users wary of the crypto space quickly encouraged each other to ditch their Nitro subscriptions, Discord’s paid premium service that helps the platform stay ad-free. As the backlash spread, outraged Discord fans also pointed to a recent poll from the company asking for their thoughts on Web3 and NFTs.

While the screenshot was only a pre-release mockup of what crypto wallet integration might look like, Discord was indeed actively exploring how blockchain technology could complement its existing mission. Now, some of that work will go on pause as Discord reevaluates how to best keep its values aligned with the communities that have built bustling home bases on the platform.

Some Discord users chalked their strong reactions to the Citron’s tweet up to the environmental impact of cryptocurrency mining. Others more broadly objected to “NFT bros.” But even within Discord’s many NFT communities, users expressed concerns that integrated crypto wallets would only exacerbate rampant crypto scams on the platform.

“Cancel your nitro immediately and select other – cite the CEO’s tweet about it as your reasoning why,” one tweet with 20,000 likes stated. “A loud, immediately public drop in revenue is the only thing that will change it at this point.”

Citron’s clarification makes it clear that Discord is listening to its community, and while many NFT projects do call the platform’s servers home, a vocal part of Discord’s user base evidently doesn’t want the company to touch the crypto business with a ten-foot pole.

While no company likes backlash, the negative reaction to Discord’s nascent crypto interests does signal just how much the company’s users enjoy its product in its current iteration. All social media users are afraid of change — just check the tweets around any minor Instagram UI tweak — but Discord’s users appear particularly keen to protect the product they have.