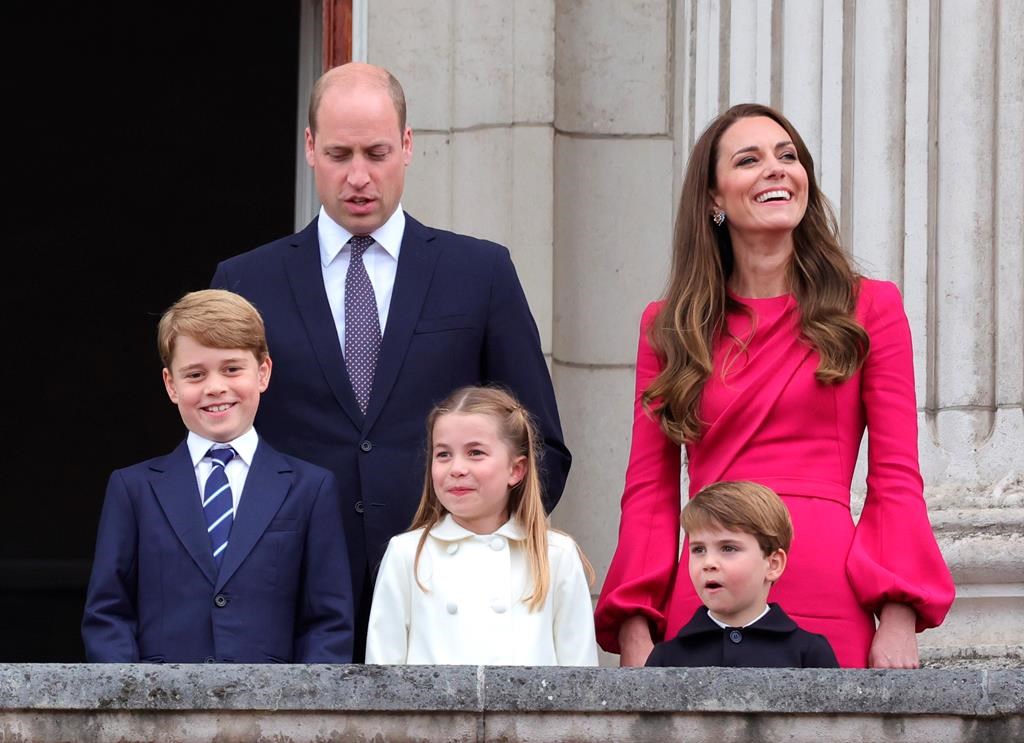 Derek Chauvin has been moved from a Minnesota state prison where he was often held in solitary confinement to a medium-security federal prison in Arizona, where the former police officer convicted in George Floyd’s killing may be held under less restrictive conditions.

Chauvin was taken Wednesday from a maximum-security prison in a Minneapolis suburb, where he often spent most of his day in a 10-by-10-foot cell, to the Federal Correctional Institution in Tucson, according to the Bureau of Prisons.

The Tucson facility houses 266 inmates, both male and female, as part of a larger complex that includes a high-security penitentiary and a minimum-security satellite camp.

Experts said earlier that Chauvin was likely to be safer in the federal system. It typically houses less-violent inmates, and he’d be less likely to mix with inmates he had arrested or investigated as a Minneapolis police officer.

“It’s dangerous to be an officer in any prison,” former U.S. Attorney Tom Heffelfinger said after Chauvin was sentenced last month. “It’s even more dangerous in state prison because of the nature of the inmate population. There are gangs, for example. And police officers just don’t do well there. Those risks are reduced in a federal prison.”

The Bureau of Prisons has also faced increasing scrutiny of violent incidents and serious misconduct in its ranks. Associated Press investigations have uncovered abuse, neglect and leadership missteps, including rampant sexual abuse by workers, severe staffing shortages, inmate escapes and the mishandling of the COVID-19 pandemic.

2:12
George Floyd’s daughter Gianna gives victim impact statement: “I miss you and I love you”

George Floyd’s daughter Gianna gives victim impact statement: “I miss you and I love you” – Jun 25, 2021

Chauvin was sentenced last month in U.S. District Court in St. Paul to 21 years on federal civil rights charges after pleading guilty in an agreement with prosecutors. He was already serving 22 1/2 years for his conviction in state court on murder and manslaughter charges; a condition of the agreement called for the sentences to be served concurrently and in federal prison.

Chauvin, who is white, killed Floyd by pinning the unarmed Black man to the pavement with his knee for 9 1/2 minutes as bystander video captured Floyd struggling to breathe and crying out for help. Floyd was suspected of passing a counterfeit bill at a nearby grocery store.

Floyd’s death on May 25, 2020, touched off a firestorm of protests around the world and refocused attention on police brutality and racism.

U.S. District Judge Paul Magnuson suggested when sentencing Chauvin that he be placed near family who live between Iowa and Minnesota. But federal officials are not bound by judicial requests.

The three former officers were on trial at the same time three men were in court in Georgia, facing federal hate crime charges in the killing of Ahmaud Arbery, who was Black. They were eventually convicted.

Two of the men agreed to plead guilty in the case in exchange for serving their sentences in federal prison, saying they feared for their safety in state prison. The judge rejected the deal in part because Arbery’s family strongly opposed it.