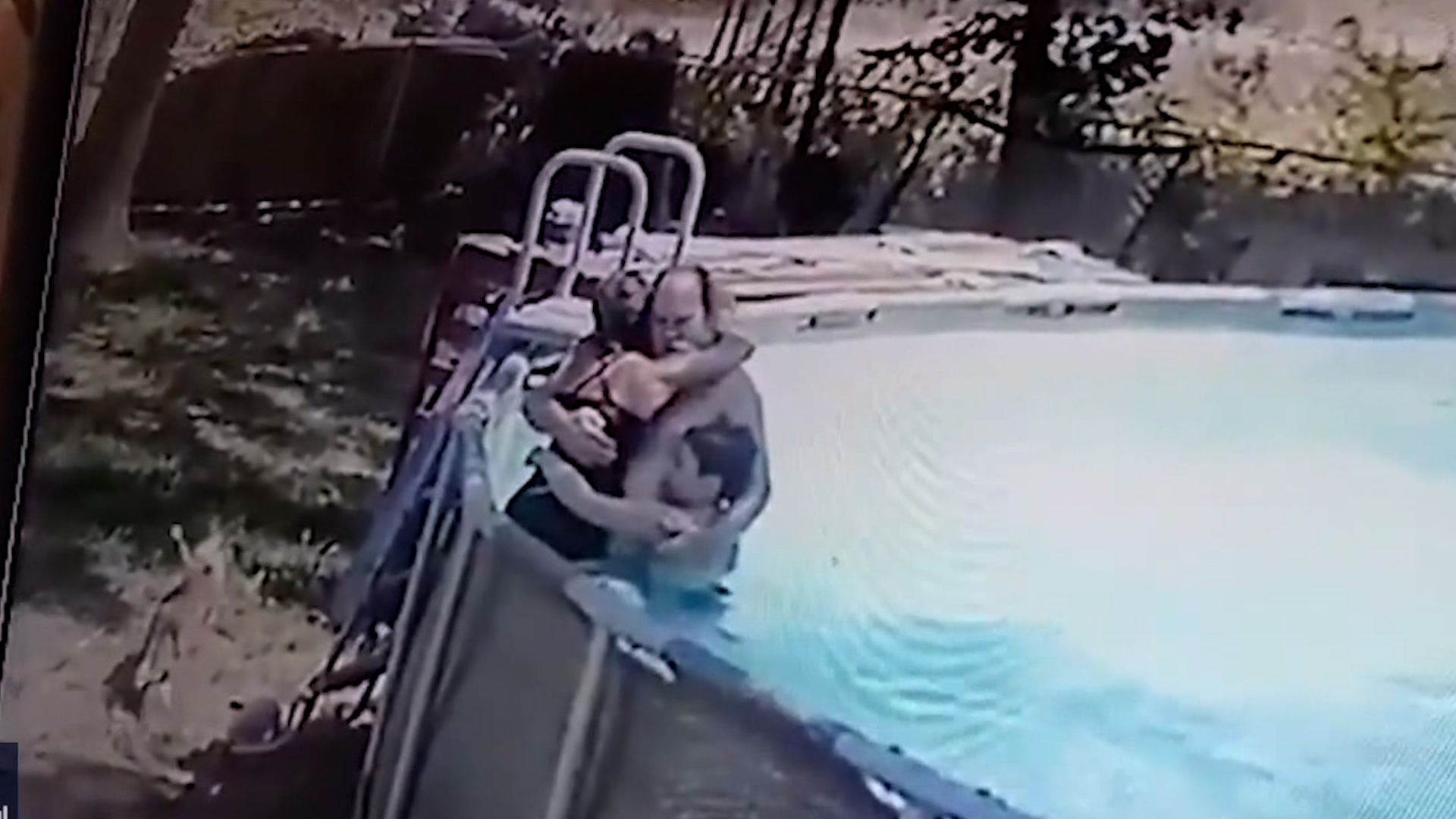 Dell Technologies Inc. DELL.N said on Saturday it had ceased all Russian operations after closing its offices in mid-August, the latest in a growing list of Western firms to exit Russia.

The U.S. computer firm, a vital supplier of servers in Russia, has joined others in curtailing operations since Moscow sent tens of thousands of troops into Ukraine on Feb. 24.

Dell suspended sales in Ukraine and Russia in February, saying it would monitor the situation to determine next steps.

“Back in February, we made the decision to not sell, service or support products in Russia, Belarus and the Donetsk and Luhansk regions of Ukraine, in addition to the already embargoed Crimea.”

Russia annexed the Black Sea peninsula of Crimea from Ukraine in 2014 and recognized self-styled, breakaway republics in the Donetsk and Luhansk regions of east Ukraine in February, moves condemned by Ukraine and Western nations, which have imposed sanctions on Russia.

Russia’s industry ministry said on Friday many of the researchers and engineers working for Dell in Russia had already been offered new jobs, after media reports said the company was making a full exit.

Tech-focused publication CNews this week reported that Dell would fully exit Russia and would lay off all its local staff. IT-focused news portal TAdviser published a similar report.

“We are monitoring the development of the situation,” the TASS news agency quoted Deputy Industry and Trade Minister Vasily Shpak as saying on Friday.

“According to our data, the vast majority of Dell’s R&D center specialists and support engineers in St Petersburg and Moscow have already received job offers with competitive pay from Russian producers.”

(Reporting by Alexander Marrow in Moscow and Eva Mathews in Bengaluru; Editing by Christina Fincher and Edmund Blair)