Deliveroo breaks even in quest for profitability 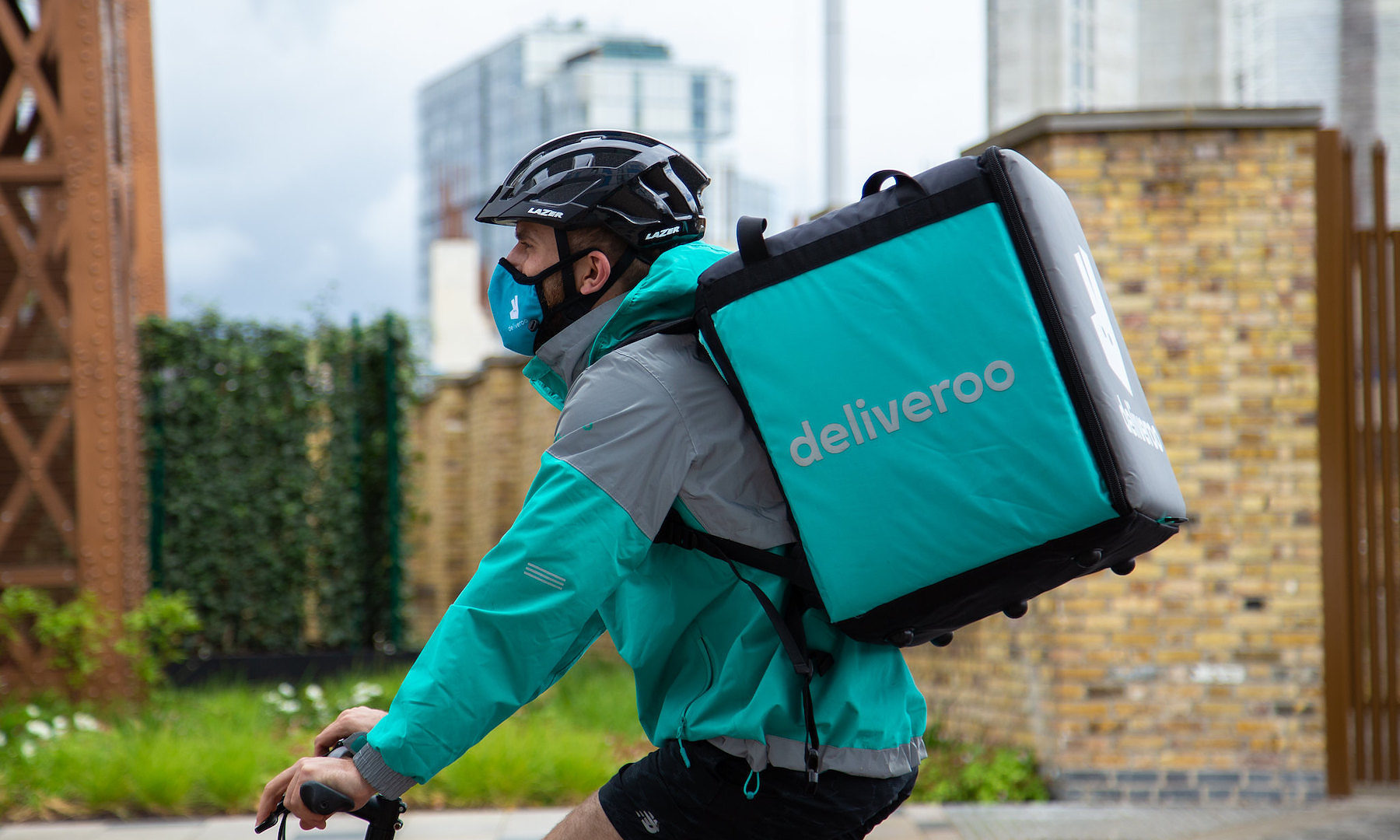 Cost-cutting at Deliveroo has taken the food delivery firm a step closer to profitability, despite an overall drop in orders.

In its latest quarterly report, Deliveroo revealed that it had broken even in the second half of the year, after a series of cost reduction measures in 2022.

While global orders dropped by around 2%, the numbers held steady in its primary market in the UK and Ireland. A rise in the cost of products sold by restaurants and shops that deliver with through the startup helped boost the company’s underlying earnings.

Revenue at the company grew by 7%, which falls on the lower end of the forecast for growth made by the company in July, which was between 4% and 12%.

Deliveroo founder and CEO, Will Shu, said: “I am proud of the team delivering significant improvements in profitability whilst also still delivering growth in a difficult macroeconomic environment.

“I am particularly pleased that we have done so while improving our consumer value proposition, meaningfully increasing the selection of restaurants and grocers available on the platform.”

Shu added: “Amidst an uncertain outlook for 2023, we remain confident in our ability to adapt financially and to make continued progress on our path to profitability.”

The London-listed firm was under significant pressure last year after the end of the lockdowns saw a major reduction in the use of food delivery services. Even with the order surge of the pandemic in 2020 and 2021, Deliveroo has yet to turn a profit.

The additional pressure of a global tech downturn last year forced Deliveroo management to shift focus from growth to profit, a change that saw the CEO implement a number of cost-cutting measures.

In November, the company exited the Australian market, three months after exiting the Netherlands. In both cases, the company said it needed to focus its efforts on the regions that generated the most revenue, such as the UK.

“Achieving a sustainable position of leadership in the [Australian] market is not possible without a disproportionate level of investment which would have highly uncertain returns,” said the company in a statement following the exit from Australia.