Deep conversations with strangers can be better than small talk, say scientists 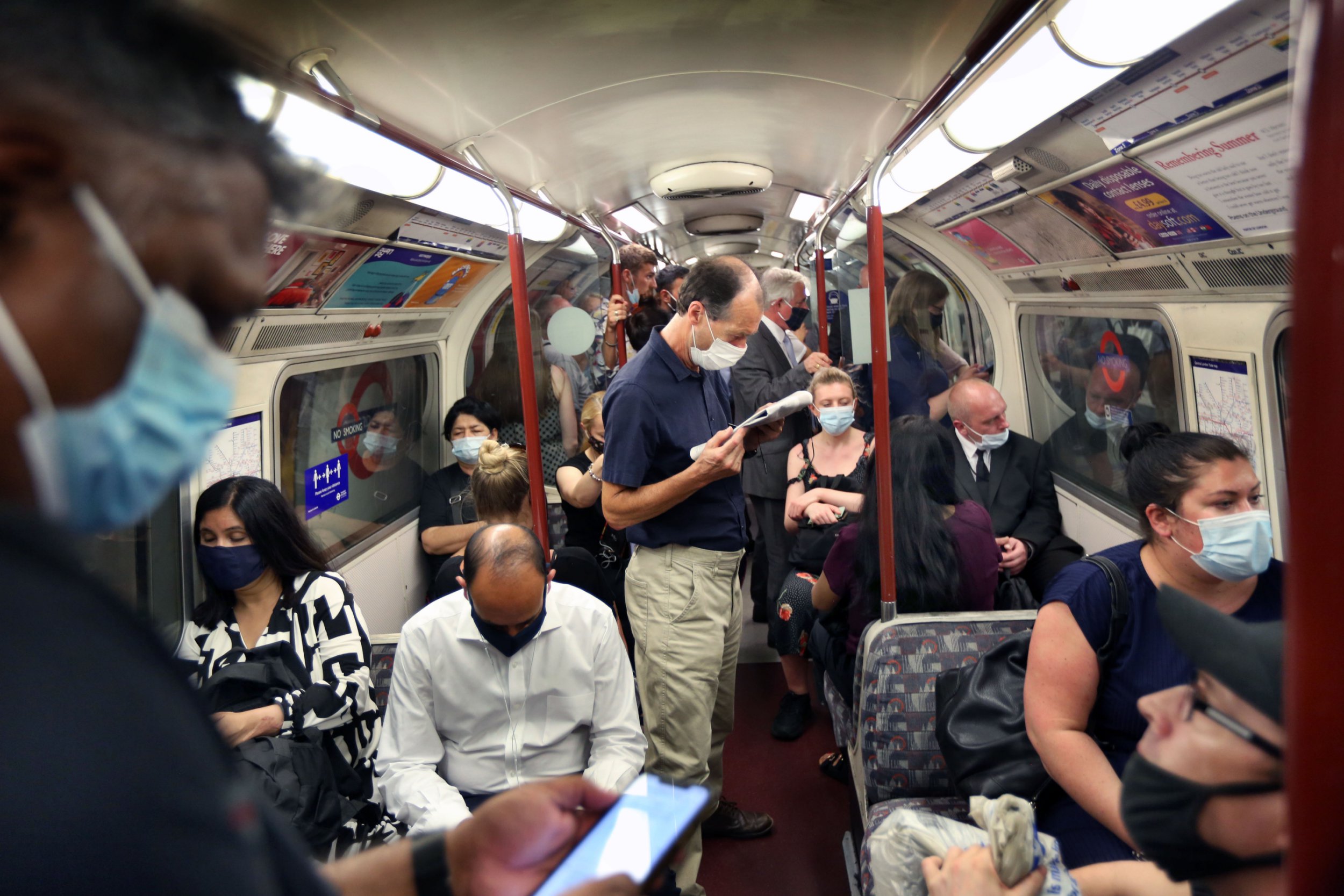 People enjoy deep conversations with strangers but tend to stick to small talk because they underestimate how interested strangers are in their feelings, new research suggests.

Researchers say humans benefit from deep and meaningful talks that help to forge connections with one another.

But individuals tend to stick to less meaningful topics with people they do not know, because they underestimate how much others are interested in their lives.

According to a new study, people wrongly believe deeper conversations with strangers will be more awkward and less enjoyable than they actually are.

Study co-author, Nicholas Epley, professor of behavioural science at the University of Chicago Booth School of Business, said: ‘Connecting with others in meaningful ways tends to make people happier, and yet people also seem reluctant to engage in deeper and more meaningful conversation.

‘This struck us as an interesting social paradox: if connecting with others in deep and meaningful ways increases well-being, then why aren’t people doing it more often in daily life?’

In a bid to answer this question researchers designed a series of 12 experiments with more than 1,800 participants.

Pairs of people, mainly strangers, were asked to discuss either relatively deep or shallow topics.

Shallow questions included small-talk topics like ‘what is the best TV show you’ve seen in the last month?’

‘Tell your partner about it’, or ‘what do you think about the weather today?’.

While deep questions resulted in more personal and intimate information, such as, ‘can you describe a time you cried in front of another person?’ or ‘if a crystal ball could tell you the truth about yourself, your life, your future, or anything else, what would you want to know?’

In other experiments, people generated their own deep and shallow conversation topics.

They also predicted how connected they thought they would feel to their partner and how much they would enjoy the conversation.

After the talk they rated how awkward the conversations actually were, how connected they felt and how much they enjoyed the experience.

The study found that overall both deep and shallow conversations felt less awkward and participants felt greater feelings of connections and enjoyment than expected.

Researchers found the effect tended to be stronger for deep conversations.

Participants who discussed the deep questions overestimated how awkward the conversation would be significantly more than those who discussed shallow questions, the study suggests.

The deeper conversations were also more enjoyable and led to a stronger sense of connection.

However, the study found that they actually preferred the deep conversation after having both of them.

In light of the findings, the researchers suggest people may not be having more deep conversations with strangers because they might underestimate how interested strangers are in learning about their deeper thoughts and feelings.

In some of the experiments, the researchers asked participants to predict how interested their conversation partner would be in the discussion.

On average, people consistently underestimated how interested their partners would be in learning about them.

Prof Epley said: ‘People seemed to imagine that revealing something meaningful or important about themselves in conversation would be met with blank stares and silence, only to find this wasn’t true in the actual conversation.

‘Human beings are deeply social and tend to reciprocate in conversation.

Prof Epley concluded: ‘As the pandemic wanes and we all get back to talking with each other again, being aware that others also like meaningful conversation might lead you to spend less time in small talk and have more pleasant interactions as a result.’

The research is published by the American Psychological Association in The Journal Of Personality And Social Psychology.


MORE : How to effectively communicate with your cat, according to science


MORE : Science confirms how stress affects your response to situations