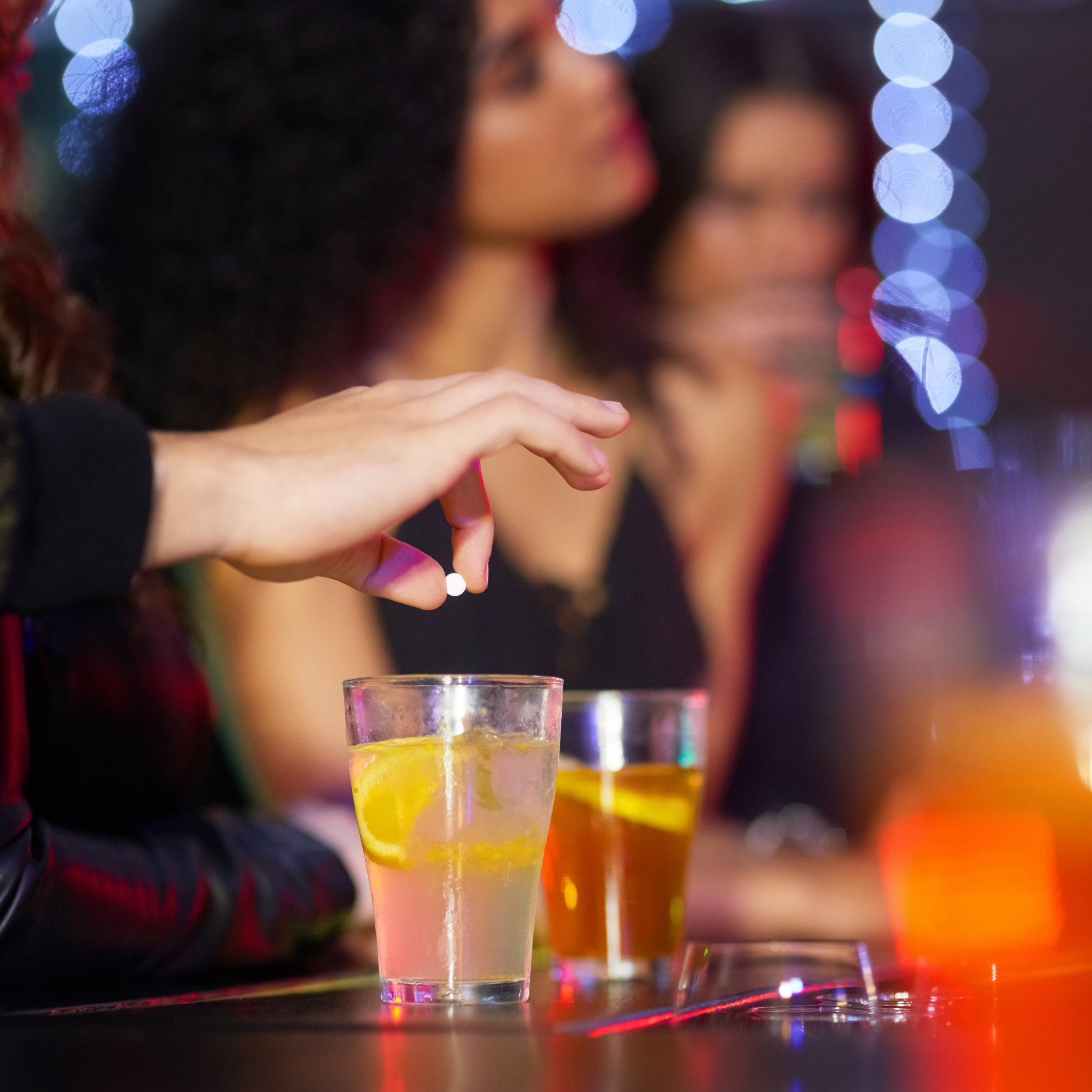 Date rape drugs could soon be detected in drinks using a smartphone app.

Scientists have developed a test for GHB (gamma-hydroxybutyrate) which detects a change in colour to the drink.

At present it is very hard to detect the substance even in a lab, needing well-trained staff.

GHB – also known as ‘Liquid Ecstasy’ – is one of the most common date rape drugs in the UK after firstly gaining notoriety as a rave drug in 1990s.

The class C drug has strong sedative and amnesic effects. It is often linked to sexual assault cases, poisoning and overdose.

People sometimes use the alternative, gammabutyrocatone or GBL, which is legal to buy in the UK, despite having the same effects as GHB when taken orally.

Dr Kevin Honeychurch, author of the study and a senior lecturer in forensic chemistry at UWE Bristol, said: ‘There is a growing need for methods capable of determining GBL in complex samples such as beverages.

‘There has recently been a rise in drink spiking incidents reported in the UK, and high-profile cases relating to the misuse of GHB have appeared in the media.

‘This application uses a technology available to virtually everybody, outside of a laboratory setting and is operable without professional training or complex laboratory instrumentation.’

The detection works when adding readily available chemicals, hydroxylamine and ferric chloride, to a drink and then checking the liquid with a free smartphone app to measure the level of purple it produces.

If the app detects a particular concentration of purple, it indicates the liquid is highly likely to contain the drug.

Using the approach the team could tell the concentration of the GHB in spiked lager samples.

Anselmo Procida, a forensic science student at UWE Bristol, added: ‘The huge advantage of this approach is that it rules out the need for expensive pieces of lab equipment to conduct the tests.

‘Tests could be done out in the field, at the point of need, as smartphones are devices that most people carry with them and are always available.

‘Because it is a simple test you can conduct on the drink yourself, it doesn’t require technical knowledge.’

The National Police Chiefs Council reported almost 5,000 spiking incidents in the UK between September 2021 and September 2022.

However, this is a combination of both drink spiking and needle spiking.

The study was published in the Journal of Forensic Sciences.


MORE : 25-year-long scientific study reveals why you should drink lots of water