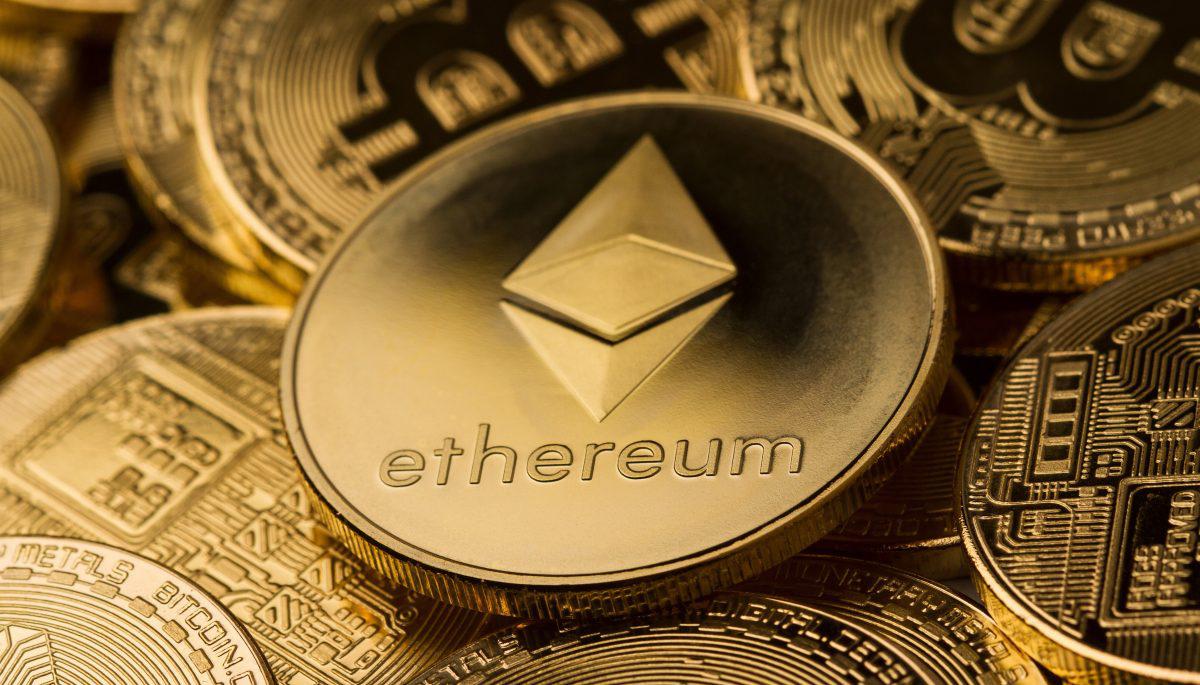 The value of the cryptocurrency market has risen over $3 trillion for the first time.

In what has been a positive week for cryptocurrencies, Ether reached its highest ever price on Monday as Bitcoin continued to race upwards.

The crypto market as a whole was up 4.7%, according to the tracking website CoinMarketCap. There was reportedly a 15% increase in trading volumes over the day.

Ether’s record high was due to a higher burn rate of tokens and a fresh burst of new money flowing into the market. This was what lifted Bitcoin towards its recent all-time high.

The surge has also been driven by a range of market developments such as the launch of an Ether-backed exchange traded fund, as well worries about inflation.

Bloomberg analysts predicted last week that the first Ethereum futures-based exchange traded fund could launch in the first quarter of 2022.

Ether is the second biggest coin by market cap after Bitcoin. Over the course of the month, it rose by 36%, thanks to the growing popularity of applications such as non-fungible tokens (NFTs) and the development of the metaverse, while Bitcoin rose by 24%.

The market has seen an influx of new buyers coming into the space. Coinbase, one of the largest exchanges, was the most downloaded app in the US last week.

Avalanche, Dogecoin, and XRP rank among the top gainers, increasing by over 7.5% market value in the past 24 hours.

The meme currency Dogecoin went up 13% on Monday and is now worth $38 million.

However, not all coins experienced gains. Popular cryptocurrencies such as Solana and the Shiba Inu coin posted losses over the day.

All of the seven biggest coins are up over the past week. Binance Coin and Solana, the third and fourth-biggest tokens respectively, have added more than 20% in the past week.

The market for digital assets is a little over a decade old but it has already quadrupled from its 2020 year-end value. Investors have gotten more comfortable with established tokens such as Bitcoin and networks like Ethereum and Solana continue to attract new functionality.

The possibilities of decentralized finance and non-fungible tokens are steadily rising while memecoins like Dogecoin and Shiba Inu continue to make headlines.

The volatile nature of crypto signals caution as the last time Bitcoin reached these levels, it fell back several thousand dollars. Other coins are even more volatile with memecoins being especially unpredictable.

The market also sees frequent scams and hacks with one of the biggest happening last week over the Squid Game token inspired by the Netflix show.

The US trading debut of a Bitcoin-linked ETF as well as Elon Musk’s weekend Twitter poll has contributed to Bitcoin’s surge. Facebook’s rebranding to Meta has also driven the popularity of altcoins.

Crypto experts are expecting an event known as ‘the flippening’ in the coming months. This will happen when Ethereum surpasses Bitcoin in terms of total market size.

Analysts say this latest rally is just the beginning for Bitcoin and Ethereum.


MORE : Redditor bet life savings on Bitcoin and lost it all