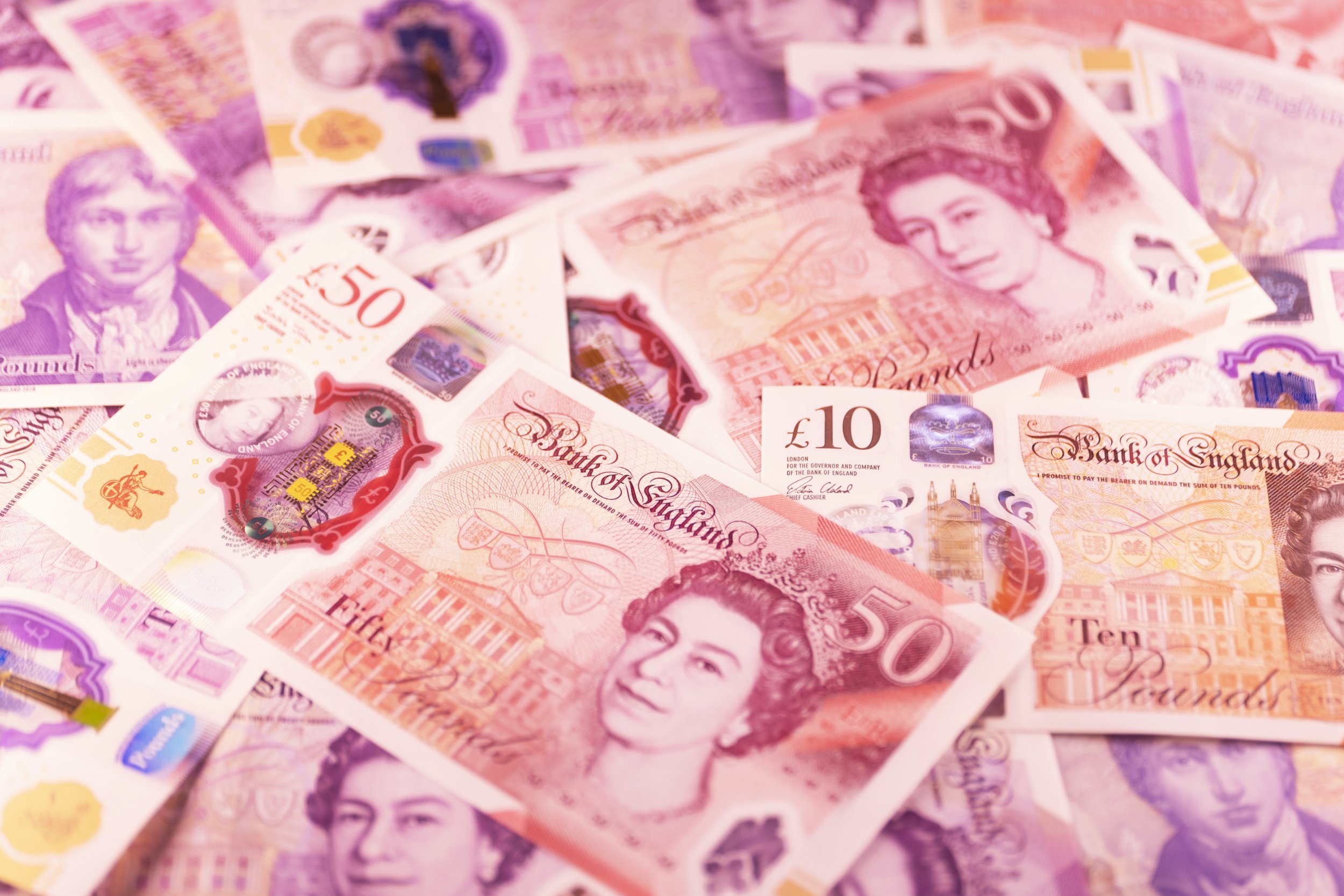 The death of Her Majesty has sparked the creation of a number of so-called ‘meme coins’ looking to capitalise on the event.

Around 40 new coins have been spawned with names like ‘London Bridge is Down’, ‘Queen Elizabeth Inu’ and ‘Save The Queen’.

Meme coins are cryptocurrencies created with likenesses or names related to viral or newsworthy events in the hope that people will want to buy and trade with them.

And while news of our monarch’s death spread around the world, many sprang on the opportunity to create Queen-themed coins as a cash grab.

Needless to say, the prices of these coins are extremely volatile and won’t be able to sustain any sort of value in the long-term.

Cryptocurrency is a completely unregulated marketplace and those behind the Queen-based tokens are simply trying to cash in on Her Majesty’s death.

In fact, the creation of the coins has largely been met with disdain by the larger crypto community.

Several coins based on the name of the new King Charles III have also been introduced to the markets.

The Queen is said to have died peacefully with the now-King Charles and Princess Anne at her bedside at Balmoral in Scotland.

The nation has entered a period of official mourning that will last until seven days after the funeral.